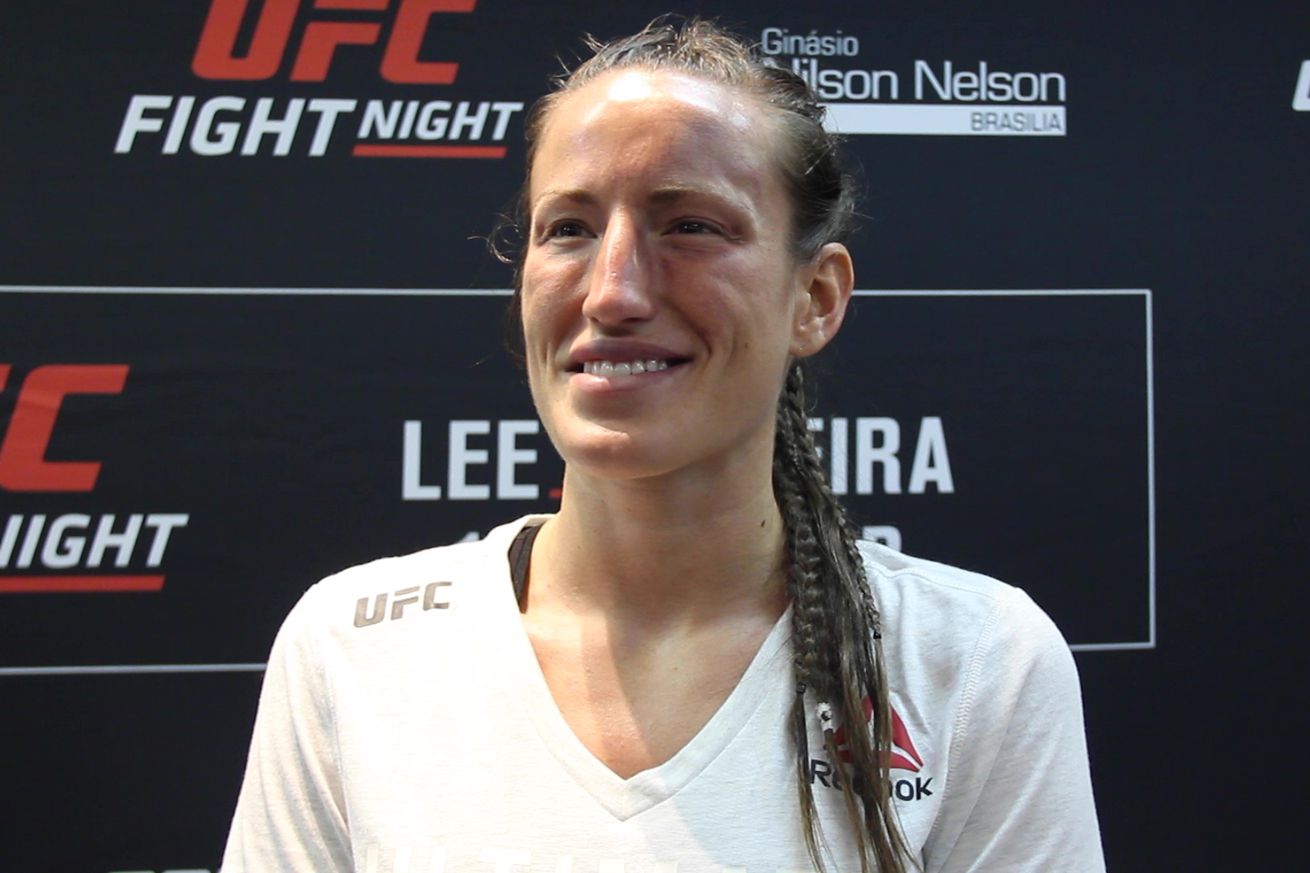 Undefeated UFC bantamweight Bea Malecki will have another South American talent standing across the octagon when she returns against Norma Dumont on April 10, multiple people with knowledge of the booking informed MMA Fighting following a report from MMA Premium.

Dumont (5-1) joined the promotion as an undefeated featherweight, but came up short in her debut against former Invicta FC champion Megan Anderson, losing via first-round TKO.

“Imortal” cut back to 135 pounds for her following bout, earning a decision victory over Ashlee Evans-Smith this past November.

The UFC has yet to announce the headlining attraction and official location for the Fight Night show. The lineup currently includes Nina Ansaroff vs. Mackenzie Dern.