Neil Magny: Whether it’s striking, grappling or in the clinch against Michael Chiesa ‘I’ll beat him there’
This topic has been deleted. Only users with topic management privileges can see it.
F
F
fightgal Reply Quote 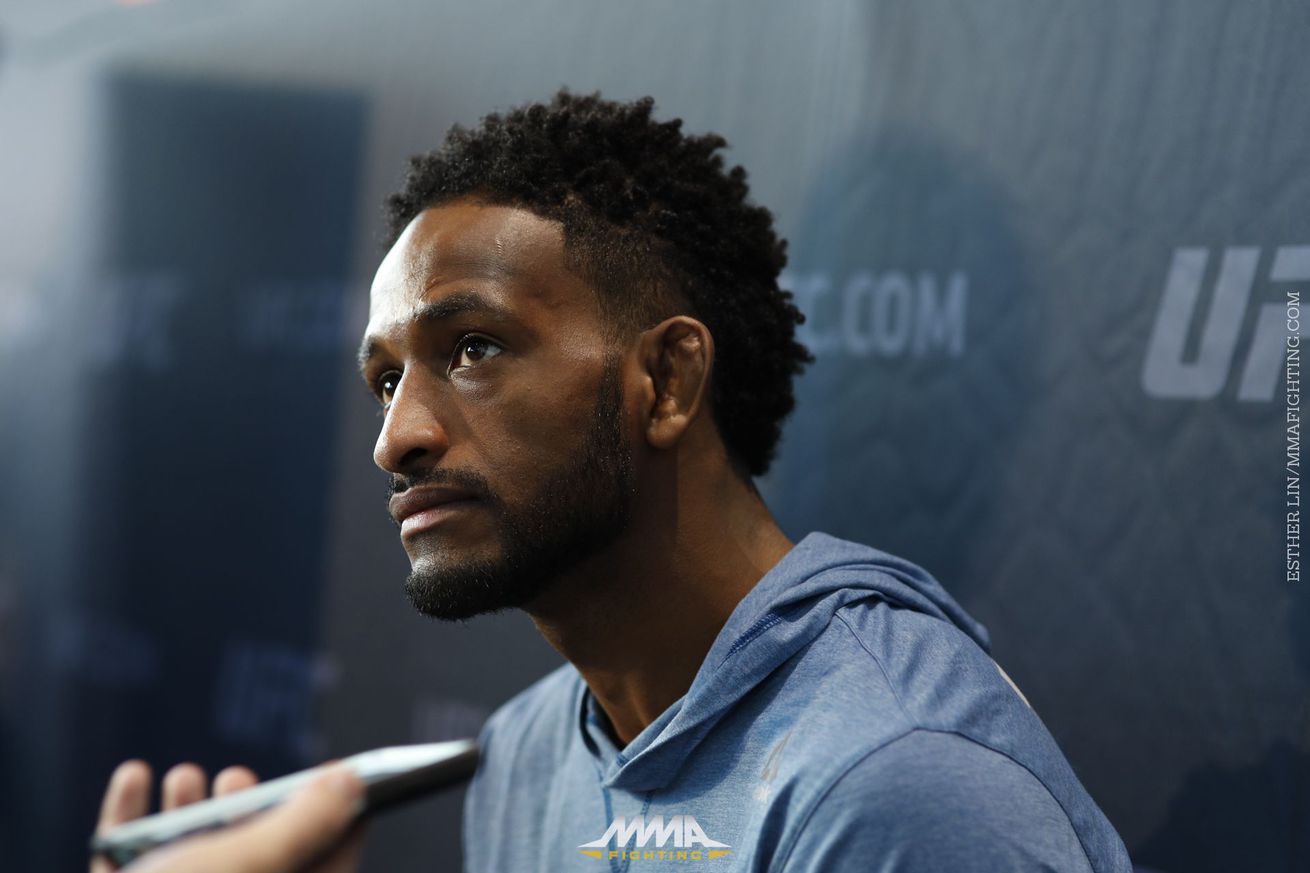 Neil Magny is the first to admit he’s made plenty of mistakes in past fights.

The veteran welterweight has built several impressive win streaks in the UFC but it seemed like every time he was on the cusp of title contention, something went wrong.

After knocking off seven consecutive opponents, which included an impressive five-fight win streak in 2014, Magny suffered a lopsided loss to Demian Maia that brought his run to an end. Magny then rattled off three more wins in a row while taking out highly touted competitors such as Kelvin Gastelum and Hector Lombard but his momentum was again stunted when he got chopped down by Lorenz Larkin.

He’s had a few more stutter steps along the way but Magny’s last loss against Santiago Ponzinibbio in 2018 served as the ultimate wake up call that something had to change. Magny began to realize that his biggest issue wasn’t the level of competition or an area of his game where he was just weaker than his opponents.

Magny was beating himself before he ever set foot inside the octagon.

A change in mentality was necessary for Magny to then make the requisite adjustments in training and now as he prepares for his main event showdown against Michael Chiesa at UFC Fight Island 8, he’s truly ready for everything that will be thrown at him.

“I feel like the mistakes I’ve made in the past has allowed me to grow in all other areas,” Magny explained when speaking to MMA Fighting. “Whether it’s techniques or whether it’s through my mentality, I feel like all those mistakes were necessary for me to learn from, to grow from and I feel like this is the time I put all that growth and maturity together to line up for me getting ready to fight for a title.

“Even talking about the Chiesa fight, in the past talking about fighting a grappler I’d be like ‘oh this is going to be great’ just knowing the type of fighter I’m about to fight, I’m covering every single angle I can in training just in case not everything goes the way I want or envision it. I’m definitely ready for whatever life or 2021 throws my way. These past fights where I may have come up short, have definitely shaped my mindset and allowed me to be ready for this Chiesa fight.”

Both Magny and Chiesa are ranked in the top 15 at welterweight so it’s unfair to think either of them are one-dimensional when it comes to their approach to fighting.

That said, Magny understands that Chiesa’s strong suit will likely result in an attempt to out grapple him, which is a strategy several past opponents have used against him as well. Magny knows his ground game has been seen as his weakness, which is why he invites Chiesa to try his hardest to grapple him when they clash on Wednesday.

“What if I take him down? I’ll win on top. What if it’s striking? I’ll beat him there. This is the kind of fight that really excites me because it allows me to be free and to be creative while I’m out there competing.”

After so many missed opportunities in the past to make the kind of impact that would earn him recognition as a legit title contender, Magny knows this really is his moment to shine.

His last three wins have been among the most dominant in Magny’s career and rather than worry about what game plan Chiesa is going to employ, he’s ready to send a warning shot to the rest of the welterweight division with his performance at UFC Fight Island 8.

“I feel like the ball’s in my court,” Magny said. “The stage has been set for me to go out there and actually make an impression that’s going to last all of 2021. I couldn’t think of a better opportunity, a better stage to be set for me to go out there and do it. Now it’s up to me to perform to the best of my abilities, the way I know I am capable of doing and everything else is going to line up for the rest of the year.

“It’s the perfect opportunity, the perfect storm for me to go out there and really make a statement moving forward.”