Titan FC 67 features championship tripleheader on Feb. 12
This topic has been deleted. Only users with topic management privileges can see it.
F
F
fightgal Reply Quote 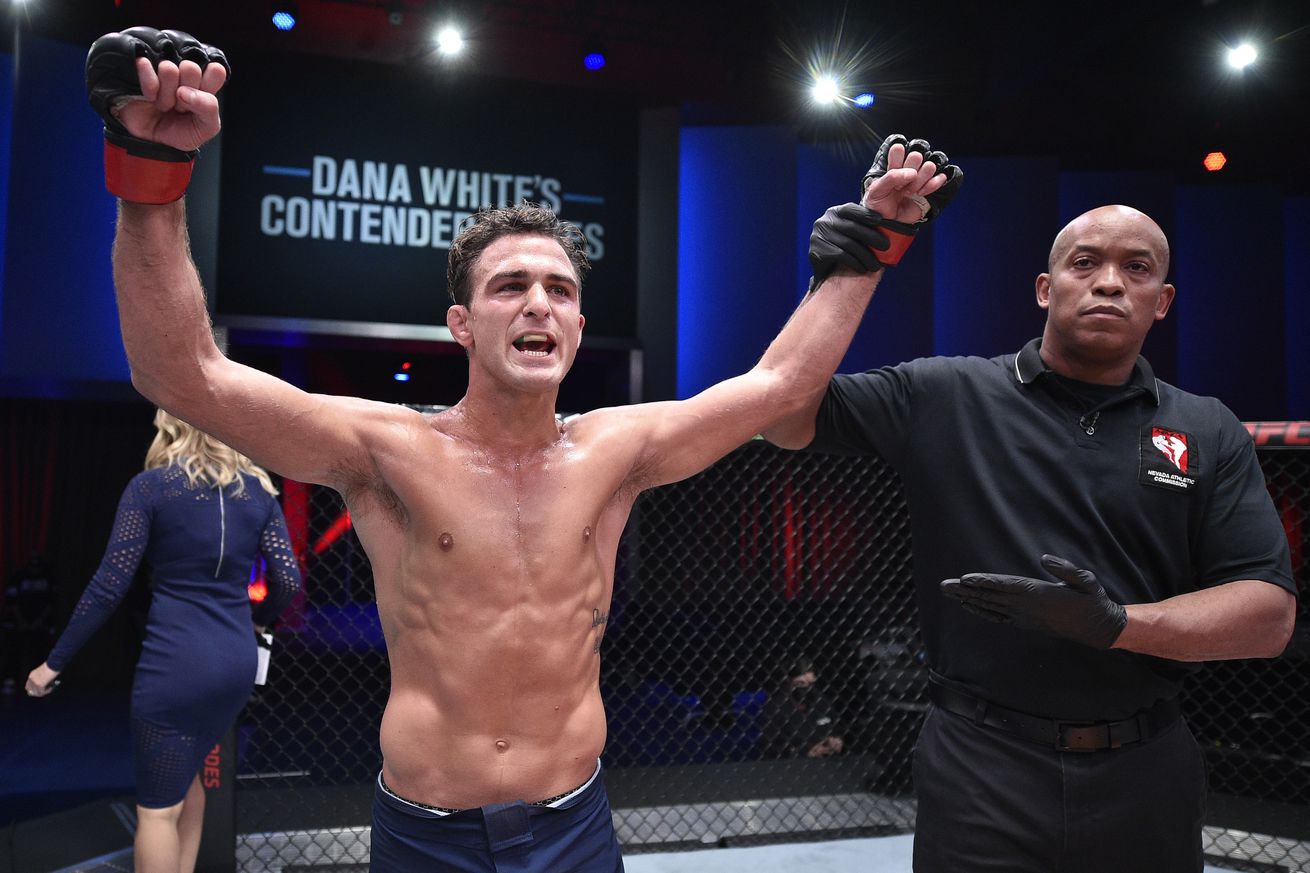 Titan Fighting Championship kicks off 2021 with a trio of championship fights.

Promotional officials confirmed to MMA Fighting on Tuesday that Titan FC 67 will take place on Feb. 12 at the InterContinental Miami. The event will stream exclusively on UFC Fight Pass.

Headlining the promotion’s first card of the year will be a battle for the vacant lightweight title as Landon Quinones takes on Alaska’s Nick Novelli. Quinones makes his sixth appearance in the Titan FC cage and enters his first title fight on the heels of a three-fight winning streak.

Novelli makes his promotional debut and heads to Florida with consecutive victories under his belt.

In the co-main event, Danny Sabatello defends his bantamweight title against Da’Mon Blackshear. Sabatello will look to potentially punch his ticket to the UFC if he were to earn his fourth straight win after a unanimous decision win on Dana White’s Contender Series in August. Blackshear is fresh off of a submission win over Mike Kimbel at Bellator 249 in October.

A new Titan FC featherweight champion will be crowned in the featured bout as another Contender Series alum, Muhammad Naimov takes on takes on the undefeated Oliver Murad.

Also featured on the main card is yet another DWCS participant in New England’s Richie Santiago as he makes his Titan FC debut against unbeaten prospect Alberto Montes.

Check out the updated Titan FC 67 card below: