UFC bantamweight Andre Ewell gets USADA warning after ostarine positive
This topic has been deleted. Only users with topic management privileges can see it.
F
F
fightgal Reply Quote 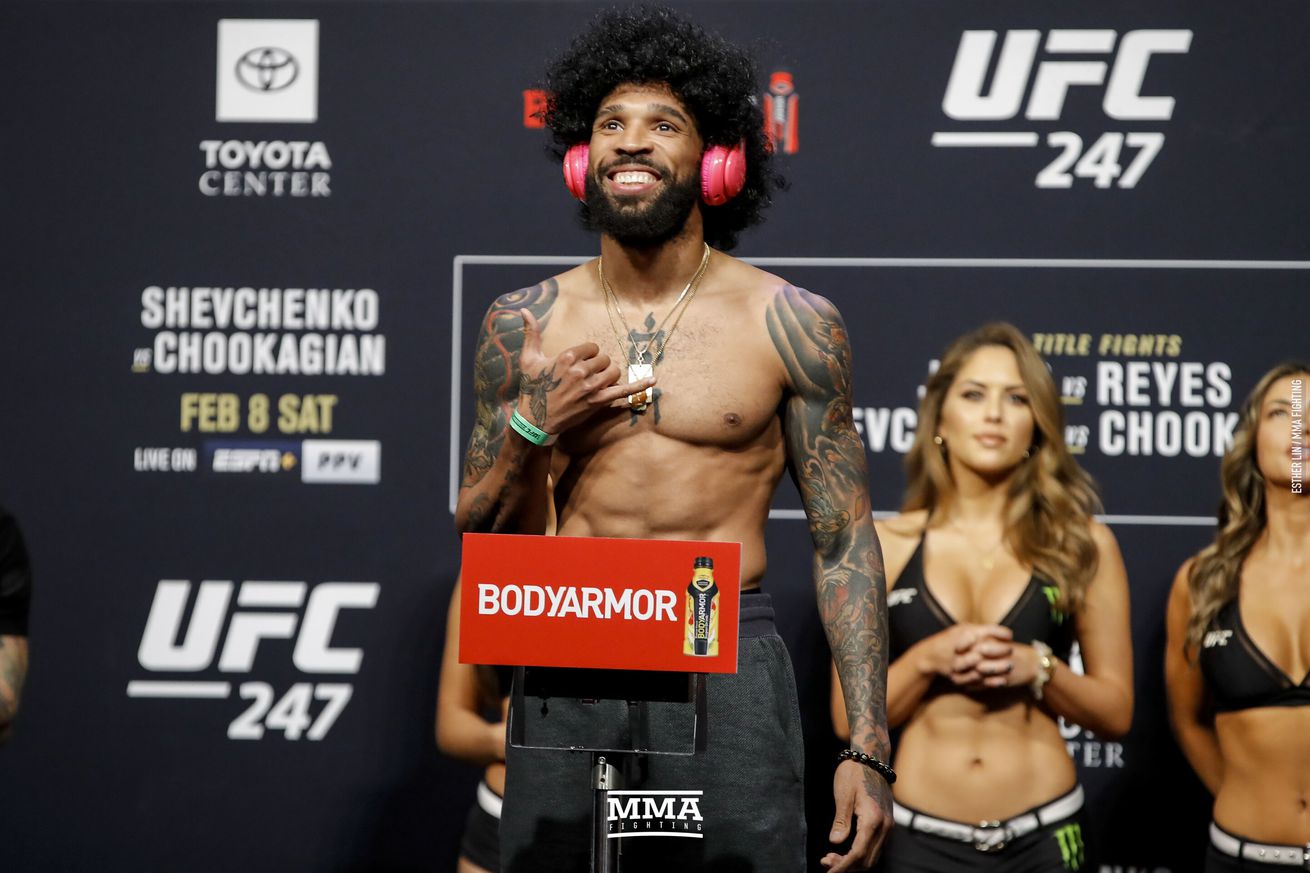 UFC bantamweight Andre Ewell has gotten off with a public warning after the U.S. Anti-Doping Agency found a substance linked to several tainted supplement cases.

The UFC’s anti-doping partner on Tuesday announced the resolution of Ewell’s anti-doping case, which began after he failed an out-of-competition drug test conducted on Oct. 15, 2020. Ewell subsequently provided a sample of a dietary supplement he was using at the time that upon testing by USADA revealed low levels of ostarine, a selective androgen receptor modulator (SARM) that’s popped up repeatedly in anti-doping cases.

“Although no prohibited substances were listed on the supplement label, the analysis revealed a low level of ostarine in the product,” USADA stated in the release. “Because the product was not a certified supplement, Ewell faces a violation.” USADA maintains a list of companies that provide third-party certification of supplements to prove they are free of banned substances. If an athlete can prove the supplement they were using was on the list, they can avoid an anti-doping violation.

USADA considers ostarine a non-specified substance in the class of anabolic agents and is prohibited at all times. USADA chief Travis Tygart has pushed the FDA to get SARMs off the market.

Per USADA’s new UFC policy, the level of banned substance found in an athlete’s system can be considered in weighing potential punishment. In Ewell’s case, the agency wrote, his “exposure to ostarine from the supplement product was not consistent with a dosage that would have a performance enhancing benefit.”

Ewell, 32, most recently fought this past September, when he earned a split decision over Irwin Rivera at UFC Vegas 11 to extend his current winning streak to two fights.