UFC pioneer Paul Varelans dies at 51 following battle with COVID-19
This topic has been deleted. Only users with topic management privileges can see it.
F
F
fightgal Reply Quote 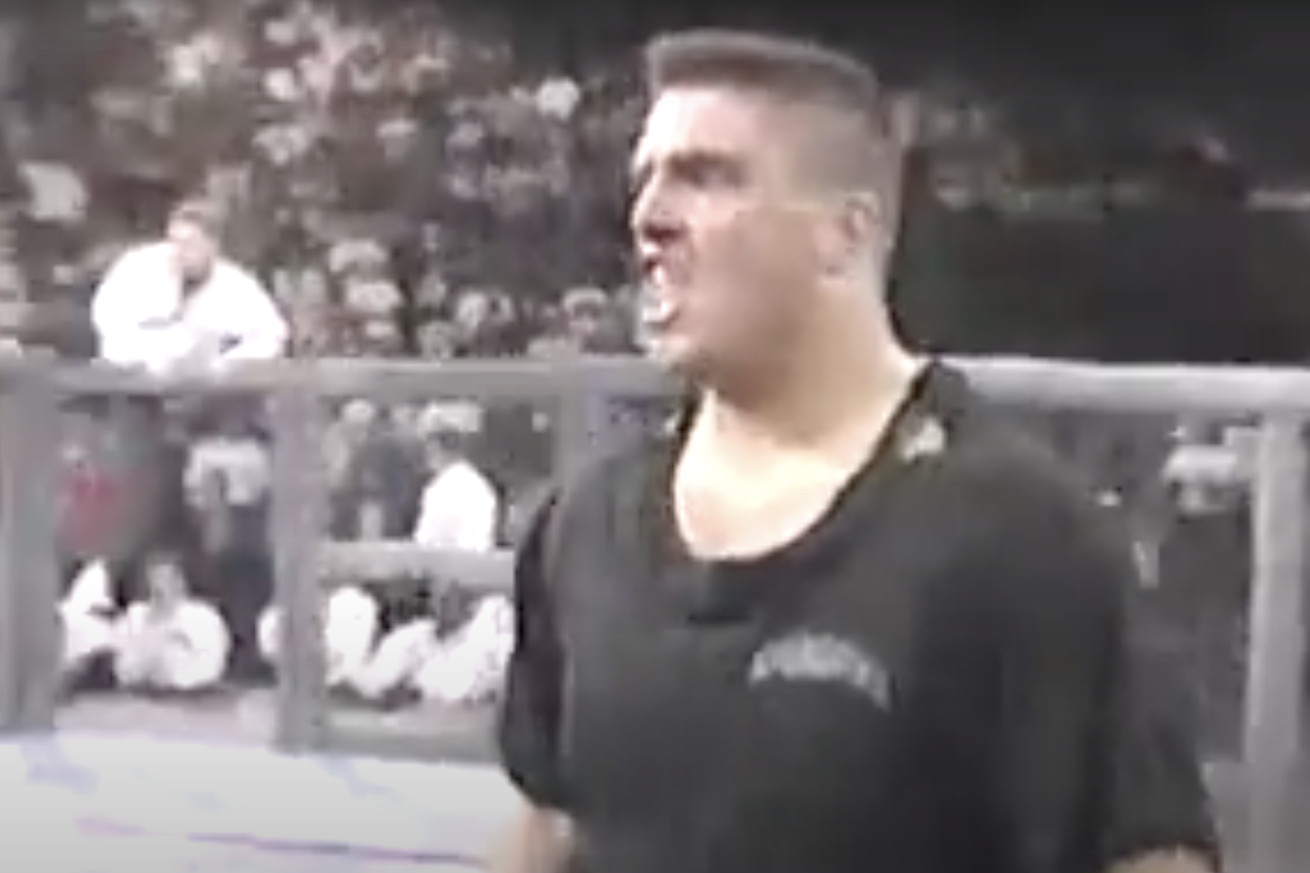 UFC pioneer Paul Varelans has died at the age of 51 following a battle with COVID-19.

“The Polar Bear” had been on a ventilator and receiving dialysis treatments before he was eventually placed into a medically induced coma. Sadly, Varelans never recovered, and he passed away this past weekend in Atlanta.

In mid-December, Varelans had posted on social media that he contracted the coronavirus, adding “I feel like hell.” Later, he wrote, “best way I can compare the feel of COVID-19 in my experience is it’s like fighting a guy who specializes in kidney punches.”

An Alaska native who played college football at San Jose State University, Varelans had trained in boxing before a martial arts instructor he was working with suggested he should participate in a new event called the Ultimate Fighting Championship.

At 6-foot-8 inches tall and weighing 300 pounds, Varelans, who represented the style of “Trap Fighting,” was an intimidating sight to behold as he set foot in the octagon. But he was still largely learning on the job when he debuted at UFC 6 in 1995.

Varelans demolished Cal Worsham in his first fight before falling to fellow UFC legend Tank Abbott in his next appearance on the same night. He then appeared in six more fights for the UFC and picked up wins over Gerry Harris, Mark Hall and Joe Moreira while also squaring off with iconic names such as Dan Severn and Marco Ruas.

Varelans’ last appearance in the UFC came in 1996, when he fell to Kimo Leopoldo by TKO. But he continued his fighting career for a few more years in other promotions.

Following his stint in the UFC, Varelans also made a very brief crossover into professional wrestling. He participated in a single match under the ECW banner, where he was supposed to lose to company star Taz to show off Taz’s toughness in taking out a real fighter. The end result was a fiasco when Varelans didn’t want to just lay down. Eventually, however, he allowed Taz to get the victory.

His last sanctioned fight came in 1998, when Varelans finished Dick Vrij by second-round knockout at an event that took place in the Netherlands.

The UFC on Monday released a brief obituary for Varelans.

“One look at the 6-8, 300 pounder, and you would instantly agree that ‘Polar Bear’ fits the bill,” wrote Thomas Gerbasi. “But beyond his moniker, Varelans was a staple of the early UFC broadcasts, a powerful and effective fighter who was resilient in the face of danger, and who was able to beat fighters like Cal Worsham, Mark Hall, and Joe Moreira consistently.”