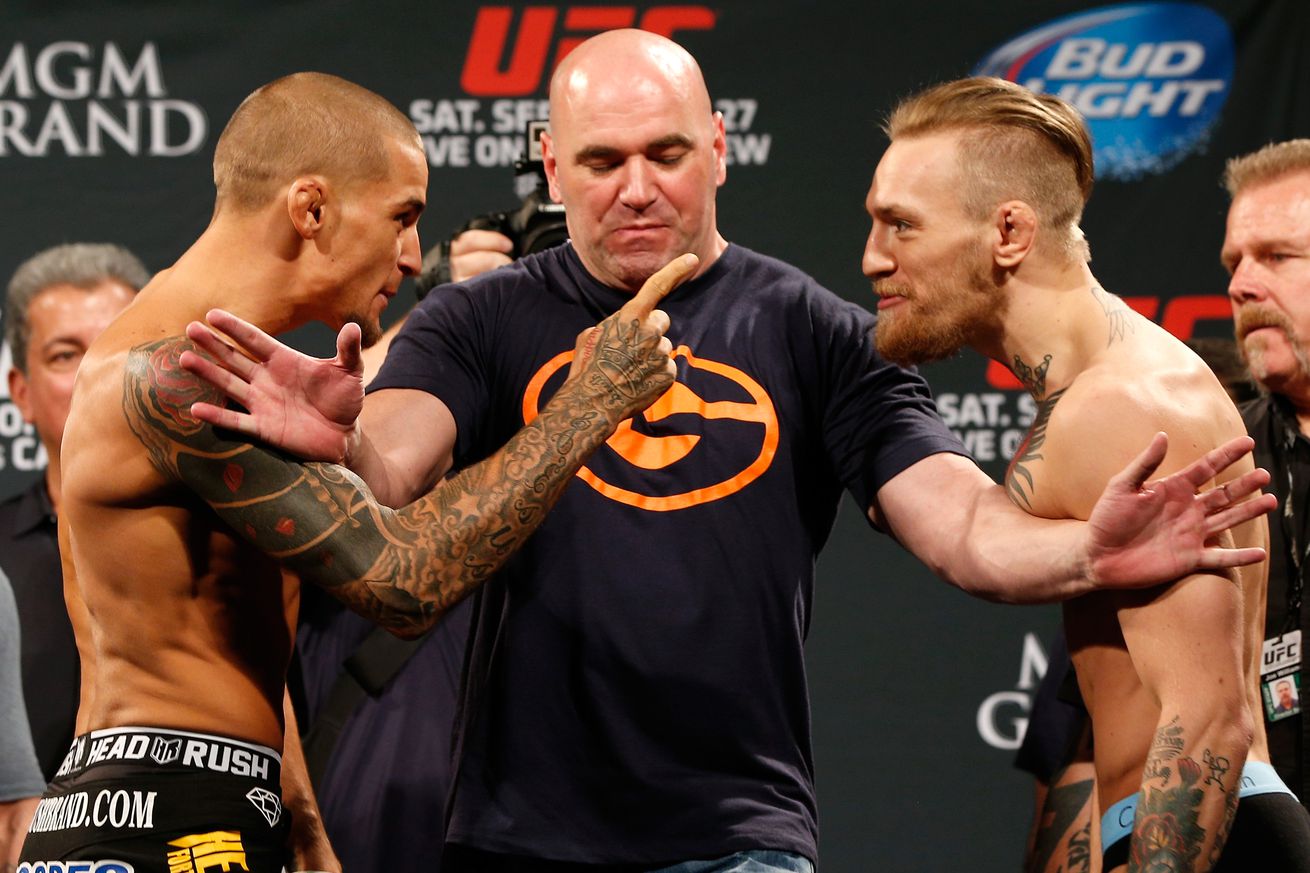 Just days away from UFC 257, the cold open to the upcoming pay-per-view has been released and features the highly anticipated rematch between former two-division champion Conor McGregor and ex-interim champ Dustin Poirier.

The lightweights first met six years ago when both competed at 145 pounds. On that night, McGregor dispatched Poirier inside two minutes of the opening round.

Now, Poirier seeks vengeance for that loss as he looks to build on his most recent win, a gutsy decision over Dan Hooker in June, and attempts to knock off the biggest star in combat sports.

For McGregor, returning against a fighter like Poirier gives him the opportunity to jump right back into the lightweight title picture after he dismantled Donald “Cowboy” Cerrone in his most recent appearance, which came one year ago at UFC 246.

With a voiceover provided by Sons of Anarchy actor Ron Perlman, this will be the open to the UFC 257 pay-per-view on Saturday night from Yas Island in Abu Dhabi.