Video: Lerone Murphy ‘in no rush,’ but hopes to earn opportunity to face vets like Cub Swanson in the future
This topic has been deleted. Only users with topic management privileges can see it.
F
F
fightgal Reply Quote 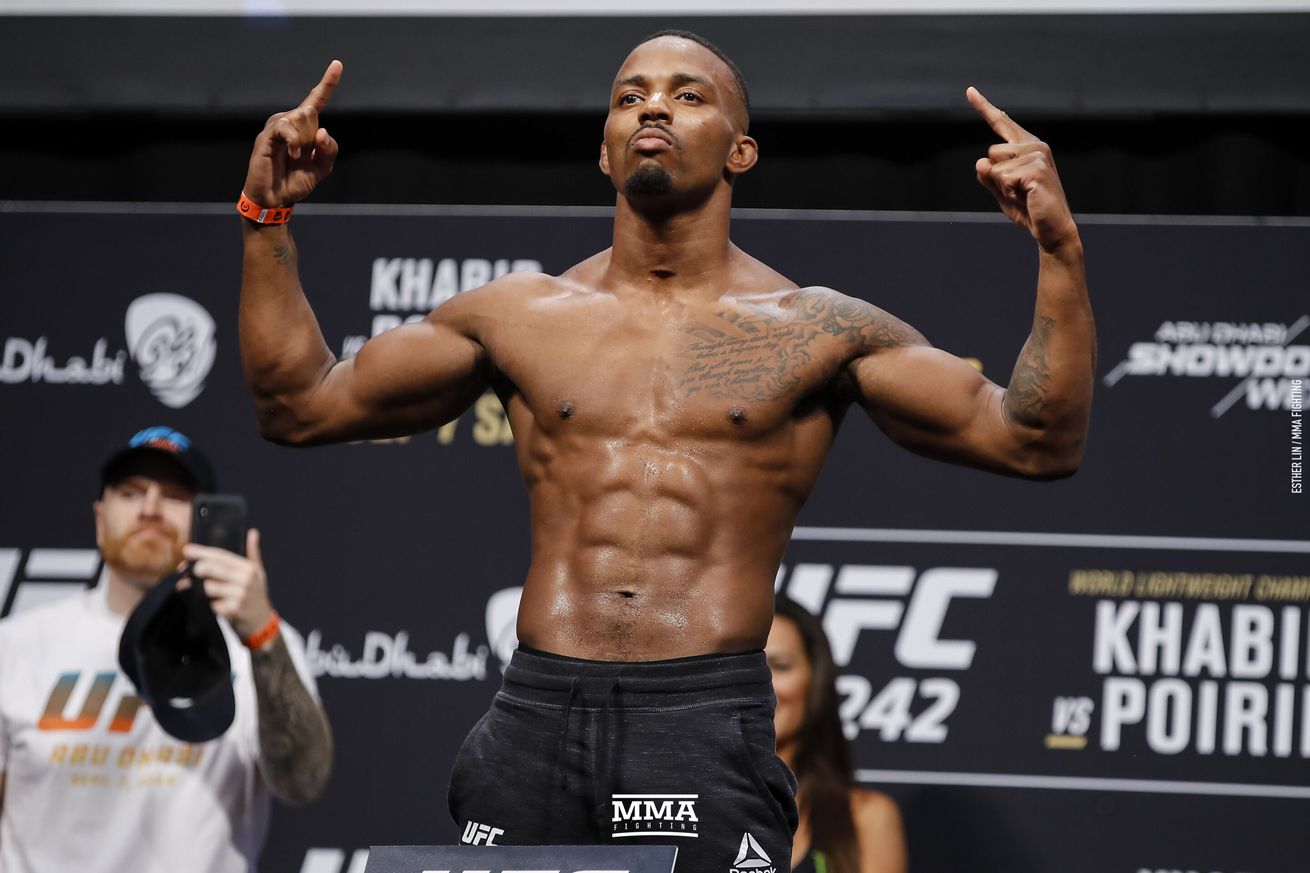 UFC featherweight Lerone Murphy is taking a patient approach to his career as he readies himself to compete once again on Fight Island.

The unbeaten 29-year-old squares off against Douglas Andrade this Wednesday on the main card of UFC Fight Island 8. The event takes place at Etihad Arena in Abu Dhabi and will be headlined by a welterweight bout between Michael Chiesa and Neil Magny.

Murphy hopes to build upon his sensational first-round finish of Ricardo Ramos at UFC on ESPN 13 in July for his first promotional win, following an impressive showing in his octagon debut when he fought Zubaira Tukhugov to a split draw at UFC 242.

Check out an interview with “The Miracle” as he spoke with MMA Fighting’s Mike Heck to discuss his upcoming matchup with Andrade, how being shot in the face several years ago molded him into the man he is today, returning to Fight Island, how he reacted to getting the matchup, wanting to be more active in 2021, not being in a rush to get into the top-15, how he sees the fight playing out, dream fights, and more.