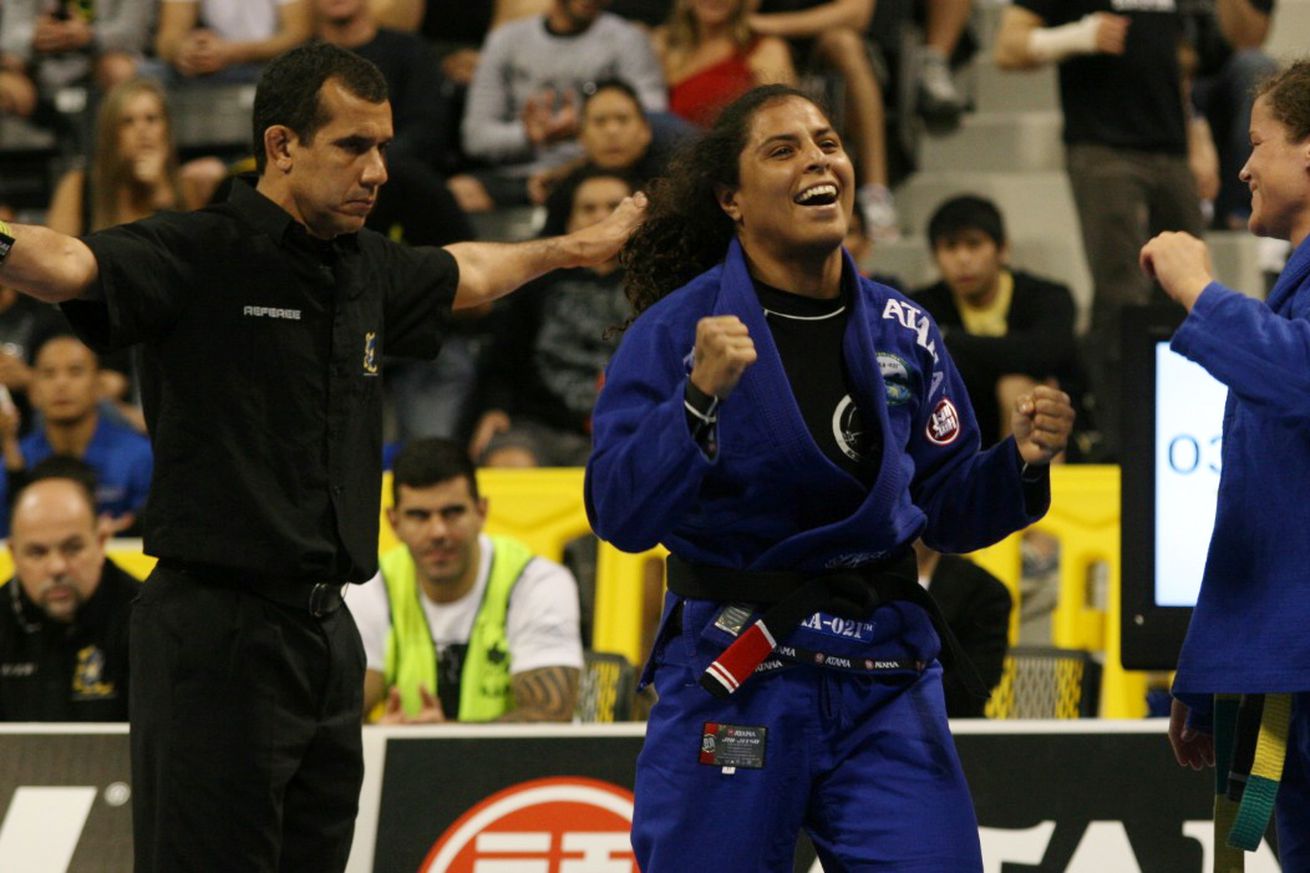 One of the all-time best jiu-jitsu competitors, Hannette Staack, is making the jump to MMA.

Inducted to the IBJJF Hall of Fame after capturing seven world titles between 2002 and 2011 and clinching three ADCC gold medals, Staack decided to try something different in 2021. Leader of Brazil-021 gym in Chicago, the 41-year-old legend flew to Rio de Janeiro this past December to train at Nova Uniao, and that’s when she was approached with the idea.

“I wanted to do something to challenge myself,” Staack said in an interview with MMA Fighting. “Since I already have a few titles in jiu-jitsu, no-gi and the ADCC, I didn’t see much sense in entering more tournaments, except for superfights.

“I came to Brazil to train with a friend and this possibility was presented to me.”

Staack spoke with Nova Uniao leader and experienced coach Andre Pederneiras about preparing for a MMA bout, “something that I’ve always wanted to do but women’s MMA wasn’t so popular back then.” Staack won her third ADCC gold in 2009, years before Ronda Rousey broke through as a massive star, helping the whole sport in the process.

“Life has taken me to a different path of education, building a gym and having students,” she said, “But after doing a lot of thinking, I saw it was a good challenge.”

Staack sat down with Pederneiras to discuss the idea, and the way “Dede” summarised the process convinced the BJJ star that it’s the right way to go: “apply jiu-jitsu in all forms of combat.”

Staack doesn’t have a date set yet, but plans on making her MMA debut in mid-2021. Pederneiras has already offered her a spot on a future Shooto Brasil card, she said.

“That’s exactly what I want, to challenge myself in a different form, so I thought of doing one MMA fight this year,” said Staack, who returns to the United States for a no-gi match on Jan. 29 before kicking off her first MMA camp. “I need to work on my boxing and kickboxing, so I’ll focus on that. Not that I’m going to change my characteristics, but I’ll train to become more complete as a fighter.”