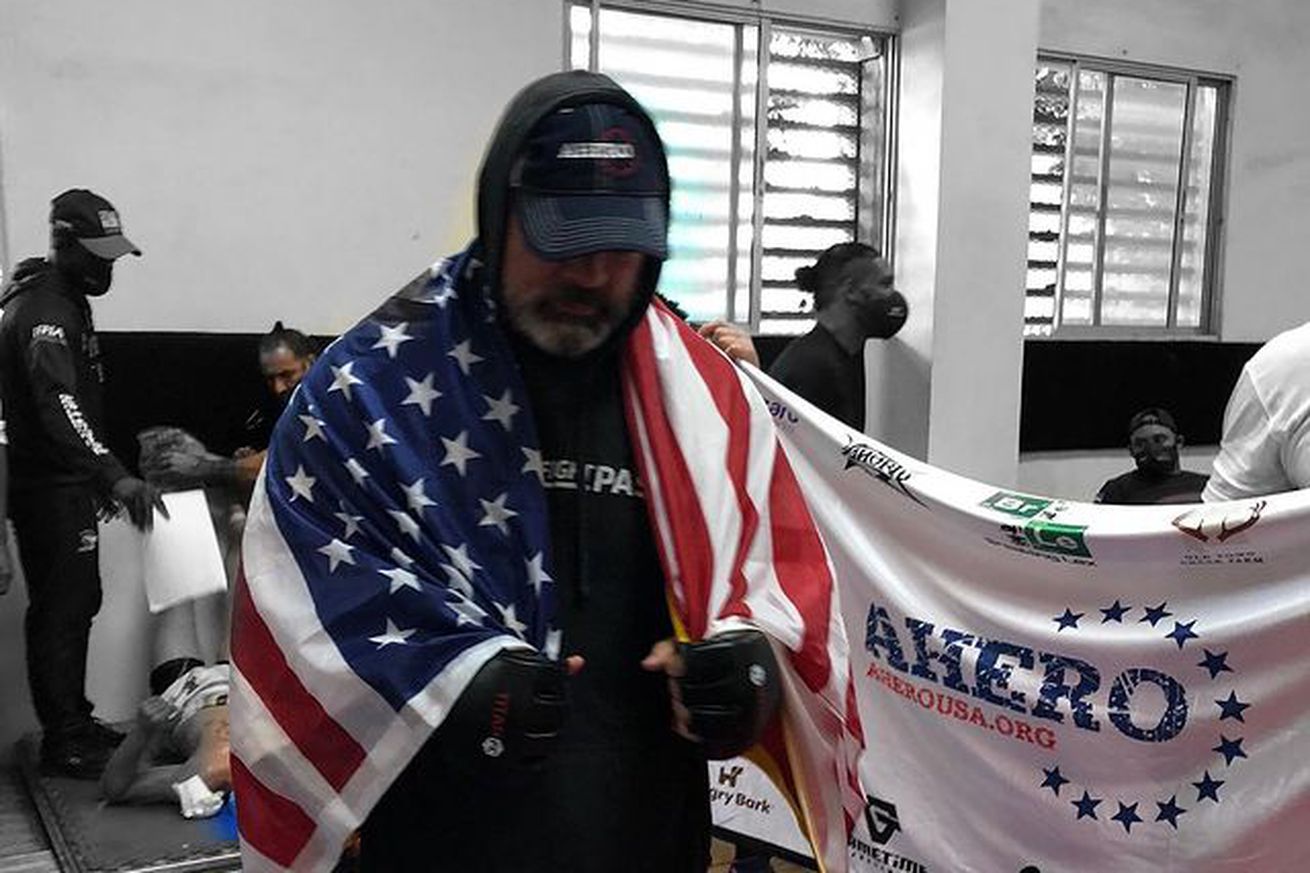 Despite a successful MMA debut, Titan FC COO Lex McMahon is sticking to his word that there won’t be a second fight.

McMahon, 49, took part in the main event of Saturday’s Fighting Force 4 event in the Dominican Republic and took on 23-fight veteran Justin Thornton. After eating a big combination from his opponent, McMahon began to fire back and the two engaged in a wild slugfest. After the longtime MMA manager dropped Thornton with a right hand, he got on top, took the back, and put Thornton to sleep with a rear-naked choke 59 seconds in.

The main purpose for McMahon’s decision to get in the cage was to raise awareness and money for military veterans, as well as veteran suicide. Through non-profit AHERO, McMahon is donating his purse, sponsorship money and more back to the organization to AHERO, which connects veterans through outdoor activities as a means to recover from their physical wounds and psychological trauma to reintegrate with American life.

Check out an exclusive interview as McMahon joined MMA Fighting’s Mike Heck to recap his win, discuss what the moments leading into the fight felt like, if getting into a wild brawl was the game plan, training with the likes of Stephen Thompson, Walt Harris, Mohammed Usman, and others to prepare, how fundraising efforts have gone, whether or not he’ll have the itch to fight again, and more.