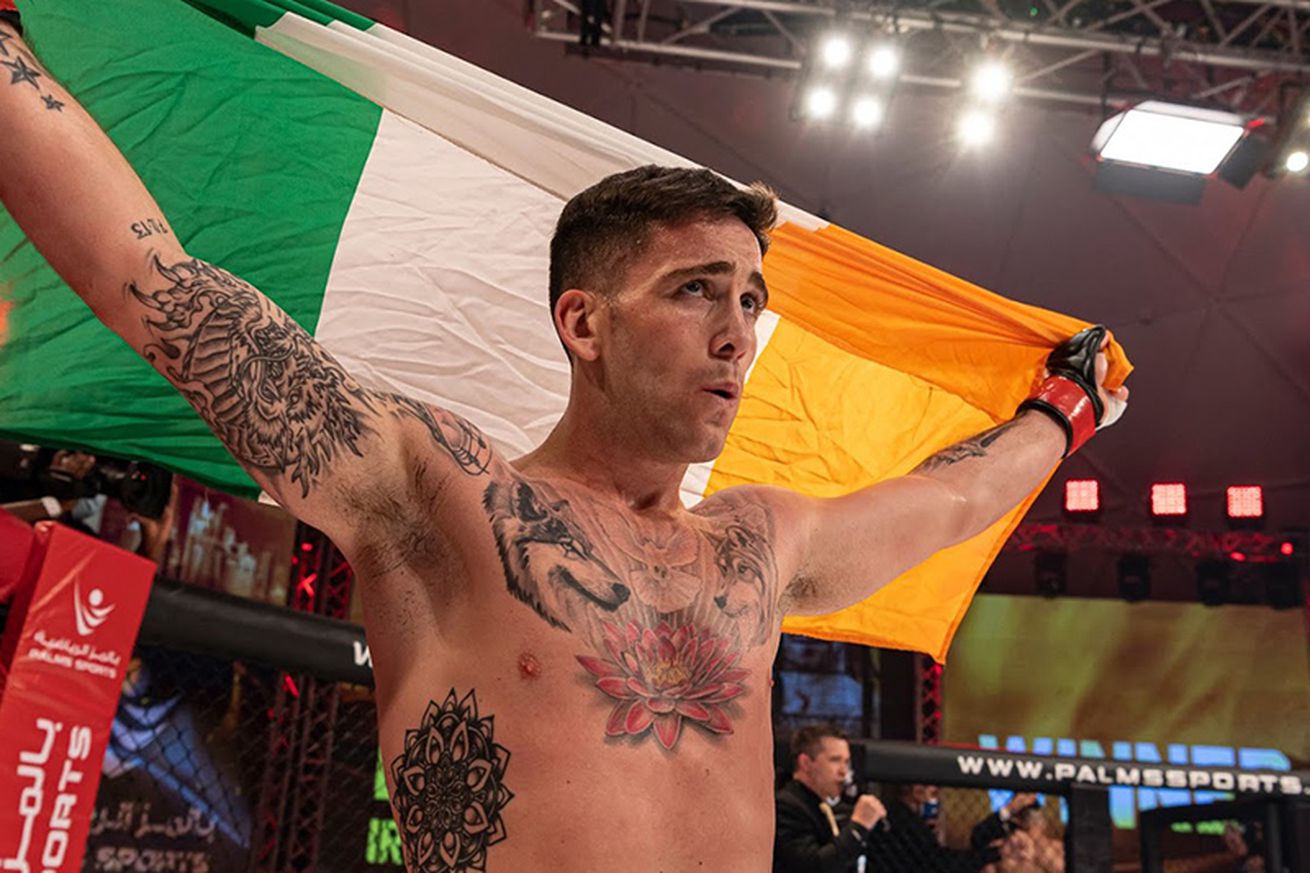 Having won kickboxing competitions in Europe and across the globe, Barry made the transition to MMA in 2017 winning his debut against Thomas Thatcher by first-round TKO at a Shamrock FC show in Kansas City, Mo. He is 3-1 in MMA so far, most recently recording a spectacular first-round KO of Abdulla Al Bousheiri at UAE Warriors 13 this past September. 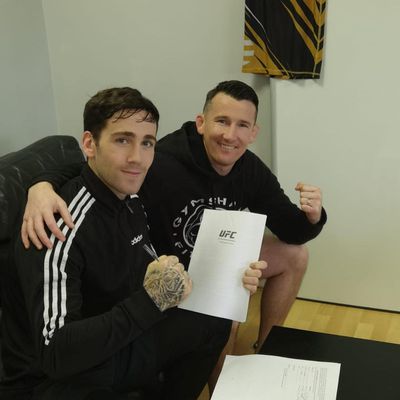 It is not yet known when Barry will make his UFC debut or what weight class he will be competing in, but his recent bouts have taken place at 155 pounds.