UFC heavyweight Raphael Pessoa suspended one year by USADA for failed drug test
This topic has been deleted. Only users with topic management privileges can see it.
F
F
fightgal Reply Quote 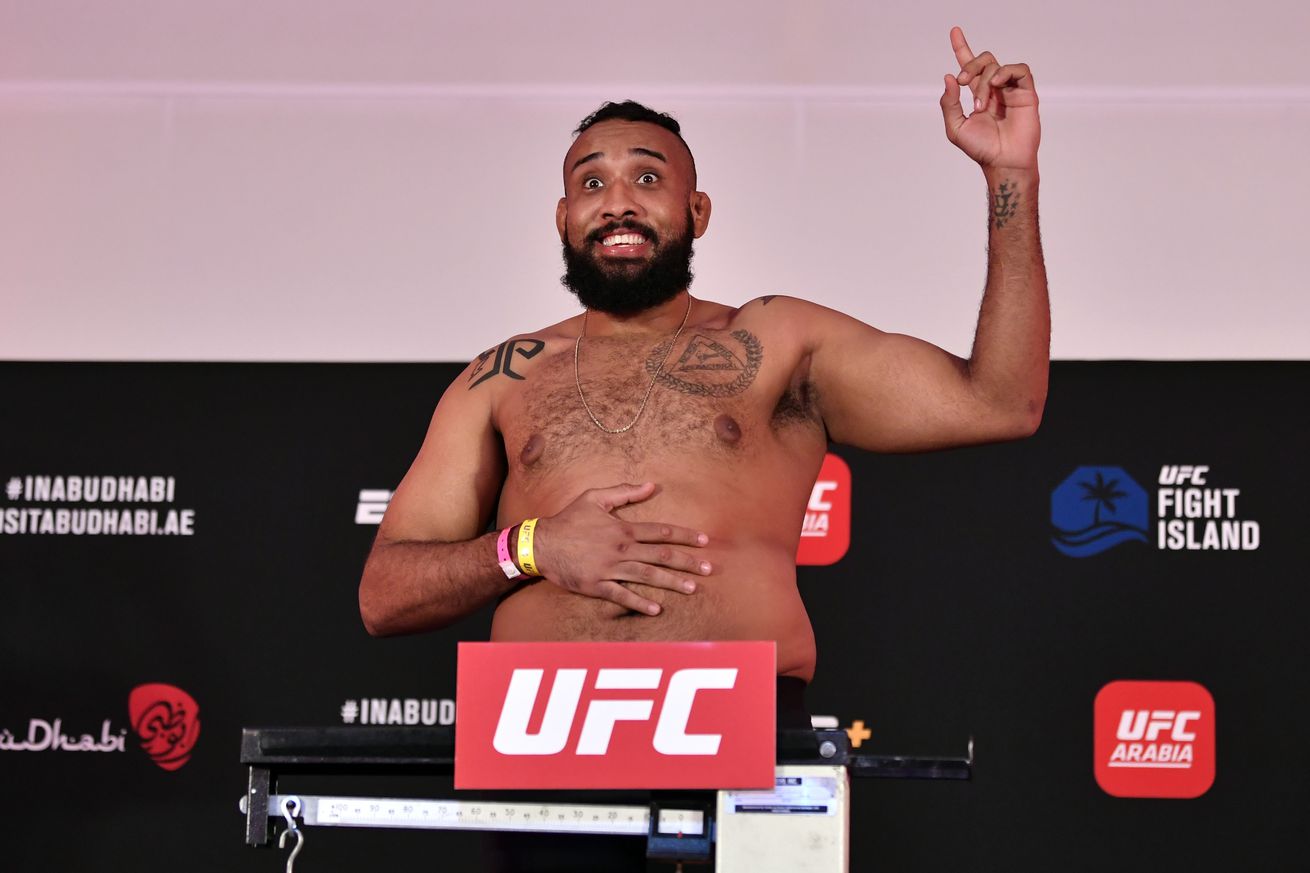 UFC heavyweight Raphael Pessoa has accepted a one year sanction handed down by the United States Anti-Doping Agency after failing an out-of-competition drug test earlier this year.

According to USADA officials in a statement released on Monday, the Brazilian tested positive for hydrochlorothiazide (HCTZ) and its metabolites chlorothiazide and 4-amino-6-chloro-1,3-benzenedisulfonamide (ACB). Hydrochlorothiazide is a diuretic, which increases urine production and can dilute doping agents typically found in a drug test.

The out-of-competition drug test was collected on March 4 but due to lab delays caused by the COVID-19 pandemic, results were not returned in a timely fashion. Due to the delays, Pessoa’s results were not back prior to a fight he had scheduled in July where he suffered a second-round TKO loss to Tanner Boser.

According to Pessoa, he took a medication prescribed to him by a physician to treat chronic rhinitis but did not disclose that he was a fighter with restrictions on what he was allowed to take.

“I fell ill (in March) and went to a hospital but didn’t inform them I was a UFC fighter,” Pessoa told MMA Fighting. “The doctor prescribed me a medication and I took it, and now that was announced. But it’s ok, the suspension is almost over. I’ll be more alert about the medication they prescribe me now.”

Pessoa’s one-year suspension was made retroactive to the date of his drug test on March 4.

That means the heavyweight will be eligible to return to action after March 4, 2021.

Pessoa currently boasts a 1-2 record in the UFC with his lone win coming against Jeff Hughes while suffering losses to Boser and heavyweight prospect Ciryl Gane.