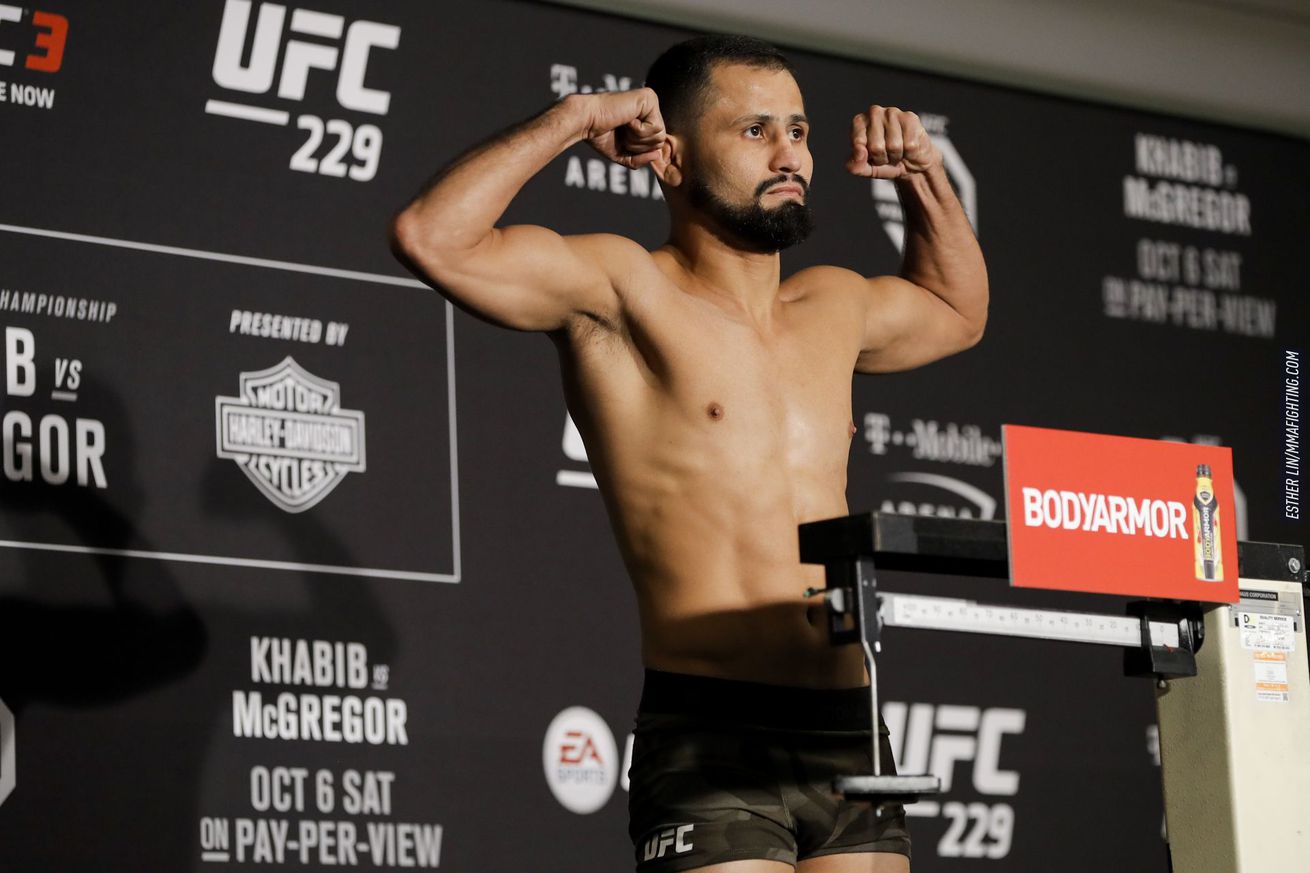 Jussier Formiga was let go by the UFC after losing three straight bouts in the octagon since 2019 | Esther Lin, MMA Fighting

Jussier Formiga is no longer on the UFC roster, multiple people with knowledge of the situation told MMA Fighting on Monday.

The American Top Team flyweight was released from the company after losing three in a row from 2019 and 2020, with a decision to Brandon Moreno sandwiched between knockout defeats to Joseph Benavidez and Alex Perez.

Formiga (23-8), once considered the best flyweight on the planet before the UFC opened the division in 2012, joining the company that same year. The 35-year-old Brazilian holds a victory over current 125-pound champion Deiveson Figueiredo.

The veteran fighter came close to challenging for the flyweight belt on a few occasions, but came up short in No. 1 contender bouts with Benavidez (twice), Henry Cejudo, Ray Borg and John Dodson.