Taura MMA postpones two cards to 2021 due to COVID-related issues
This topic has been deleted. Only users with topic management privileges can see it.
F
F
fightgal Reply Quote 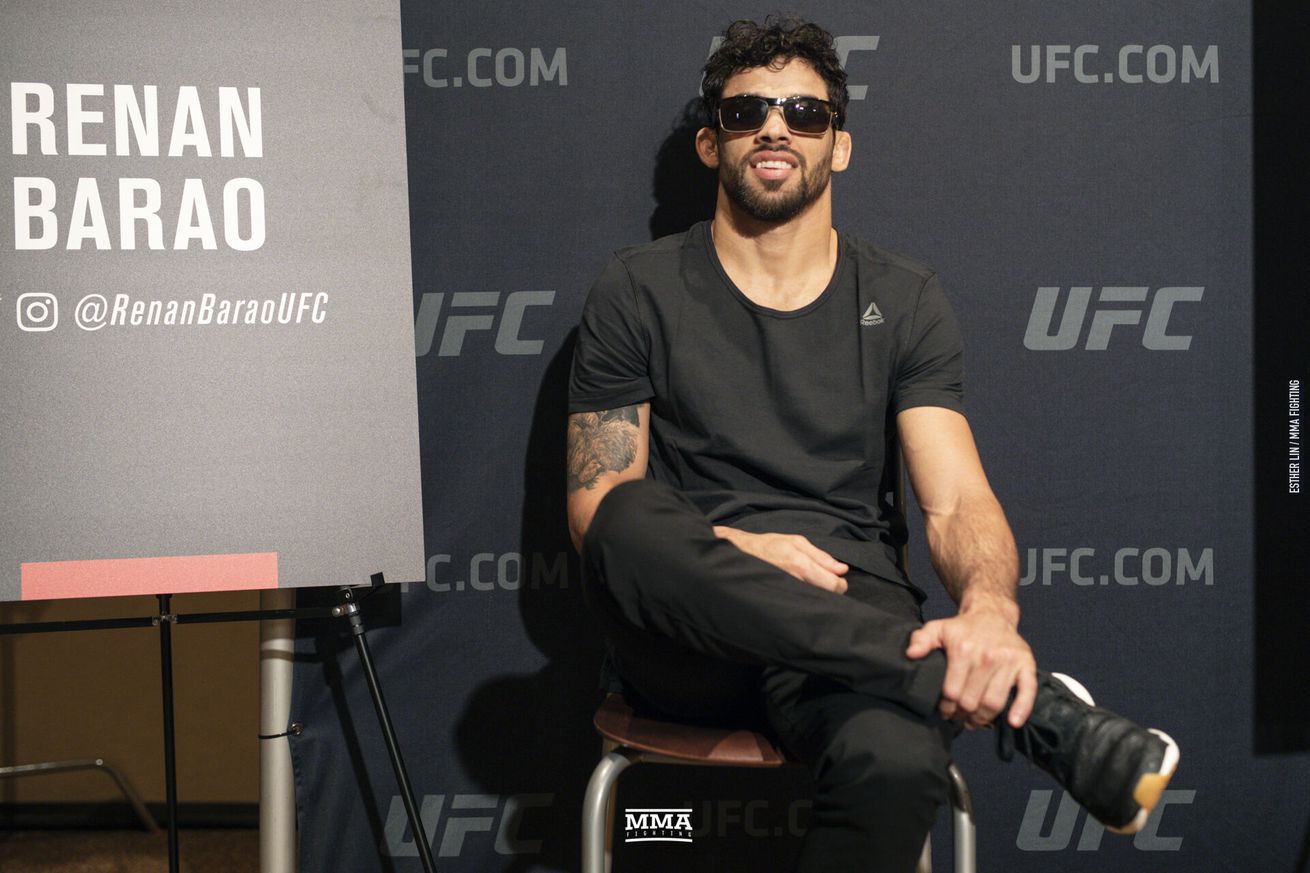 The Brazilian-based company was scheduled to have shows on Nov. 22 and Dec. 6 in the United States and Brazil, respectively, but was having a hard time building cards due to the COVID-19 pandemic.

Taura MMA has yet to announced the exact dates and locations for the next events.

The most recent Taura MMA show went down in Rio de Janeiro on Oct. 23, and three bouts were canceled just days before the event due to issues related to the coronavirus pandemic. Rousimar Palhares’ opponent couldn’t make it to the city to compete, and “Toquinho” ultimately tested positive for COVID-19 when the company finally found a late-notice replacement.

Taura MMA 12 was booked for Sunday night in the United States, featuring the first promotional appearance of Renan Barao and Gleison Tibau opposite Bobby Moffett and Chris Cisneros, respectively. Those were the only matchups officially announced so far. The former UFC fighters are expected to be part of one of the early cards next year.