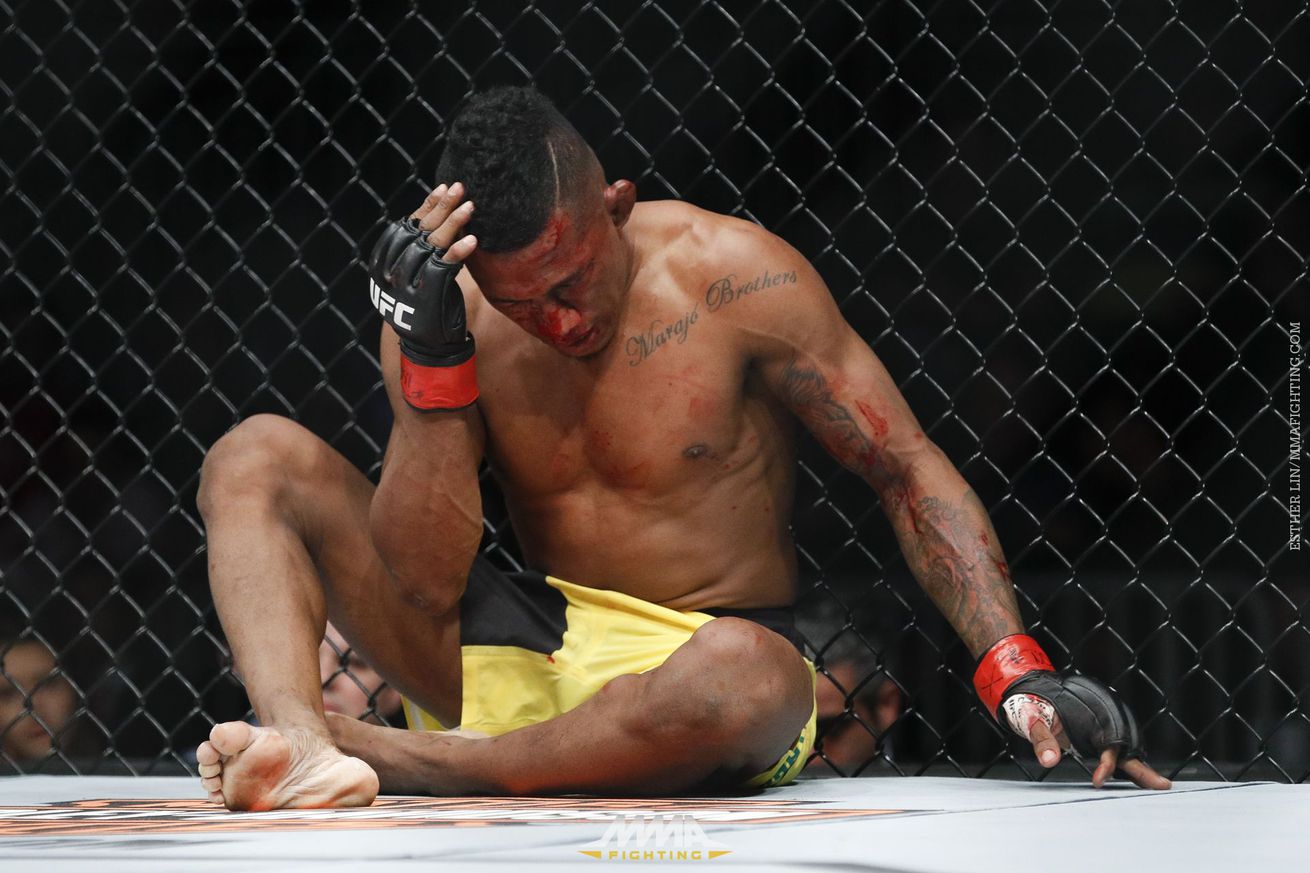 Iuri Alcantara ran for a seat on the Soure city council in 2020, but received less than 200 votes | Esther Lin, MMA Fighting

The 2020 Brazilian elections did not end well for MMA personalities Iuri Alcantara, Rudimar Fedrigo and Carmem Franca on Nov. 15.

Alcantara, who was released by the UFC earlier this year, hoped to become a city councillor in his hometown Soure, but only received 184 of 16,518 votes on Sunday, half of the necessary votes to secure a seat in the city council.

“Marajo” (36-10, 1 no contest) made a name for himself under the WEC and UFC banners since 2010, scoring wins over the likes of Ricardo Lamas, Joe Soto, Brad Pickett, Wilson Reis and Luke Sanders. The 40-year-old veteran was released by the UFC following a second-round stoppage defeat to Cory Sandhagen in August 2018.

Chute Boxe leader Fedrigo, who founded one of most important MMA and Muay thai teams in Curitiba back in 1978, ran for a seat in the city council in 2020. A long list of MMA stars campaigned for Fedrigo on social media, including Wanderlei Silva, Lyoto Machida, Jennifer Maia, Rafael Cordeiro and Andre Dida. Only 3,679 of the possible 792,320 votes went for Fedrigo, hundreds short from the estimated magic number needed to be elected.

Carmem “Casca Grossa” Franca ran for a seat in Ananindeua, but only earned 140 of 243,108 votes. The MMA pioneer, who started her fighting career back in the 1996 to rack up an alleged record of seven wins and three defeats, needed 20 times more votes to become a city councillor.