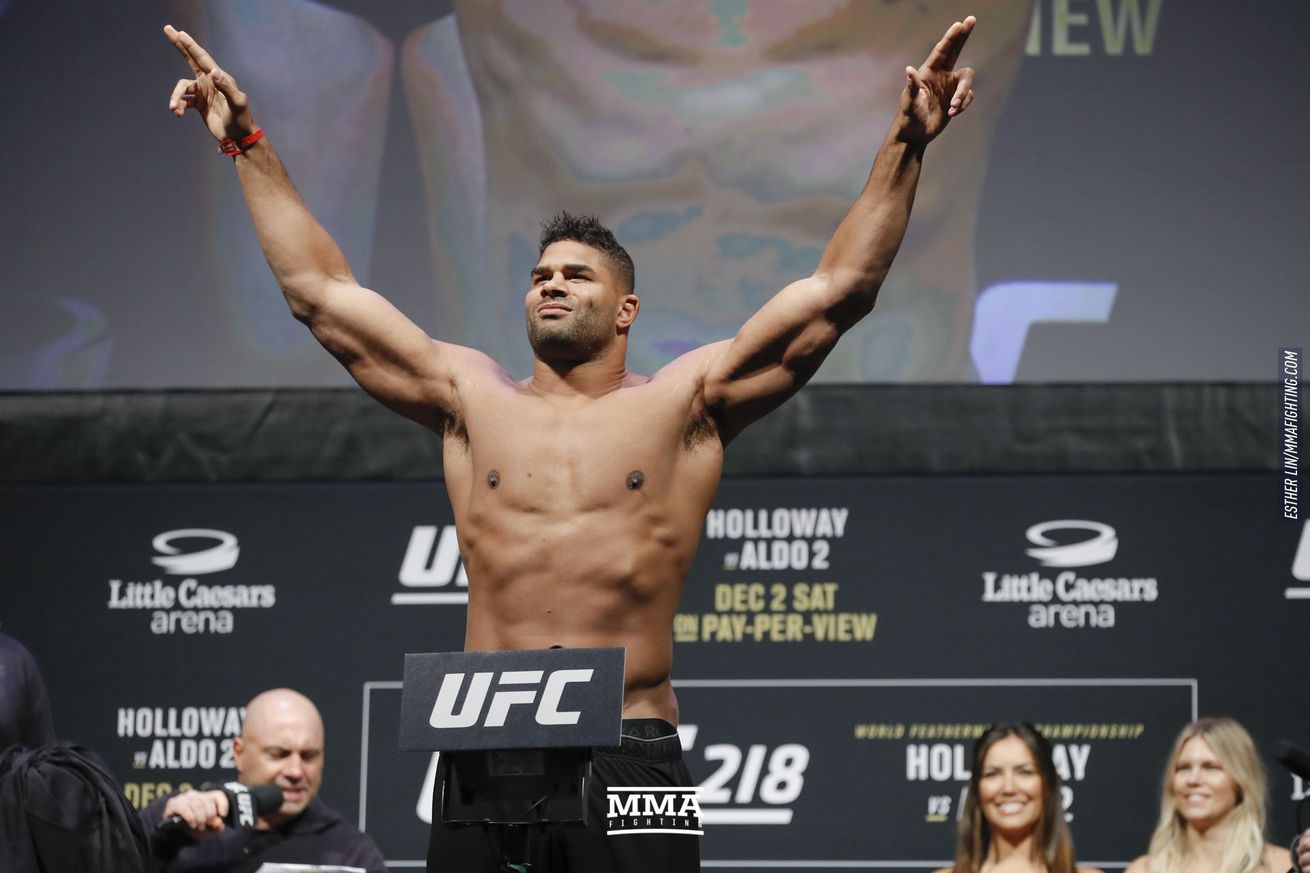 Alistair Overeem will look to continue his climb towards title contention in the heavyweight division when he faces Alexander Volkov in the main event at the upcoming UFC event on Feb. 6.

UFC President Dana White announced the fight via ESPN on Thursday. The location for the card has not been revealed yet.

With a 4-1 record in his past five fights, Overeem has said that he’s making one final run at UFC gold before calling it a career. Most recently, Overeem picked up back-to-back TKO wins over Augusto Sakai and Walt Harris.

Overeem was previously scheduled to face Volkov back in 2019, but the Russian heavyweight was forced out of their fight due to injury. Overeem ultimately finished submission specialist Aleksei Oleinik, who served as a replacement for Volkov in that fight.

As for Volkov, he’s gone 2-2 in his past four appearances with wins over Greg Hardy and Walt Harris while dropping fights to Derrick Lewis and Curtis Blaydes. Overall, Volkov has gone 6-2 since joining the UFC roster in 2016.

Overeem vs. Volkov will headline the card on Feb. 6, which takes place during the same weekend as the upcoming Super Bowl from Florida.