The A-Side live chat: Poirier vs. McGregor 2, Glover Teixeira, Bellator 252, more
This topic has been deleted. Only users with topic management privileges can see it.
F
F
fightgal Reply Quote 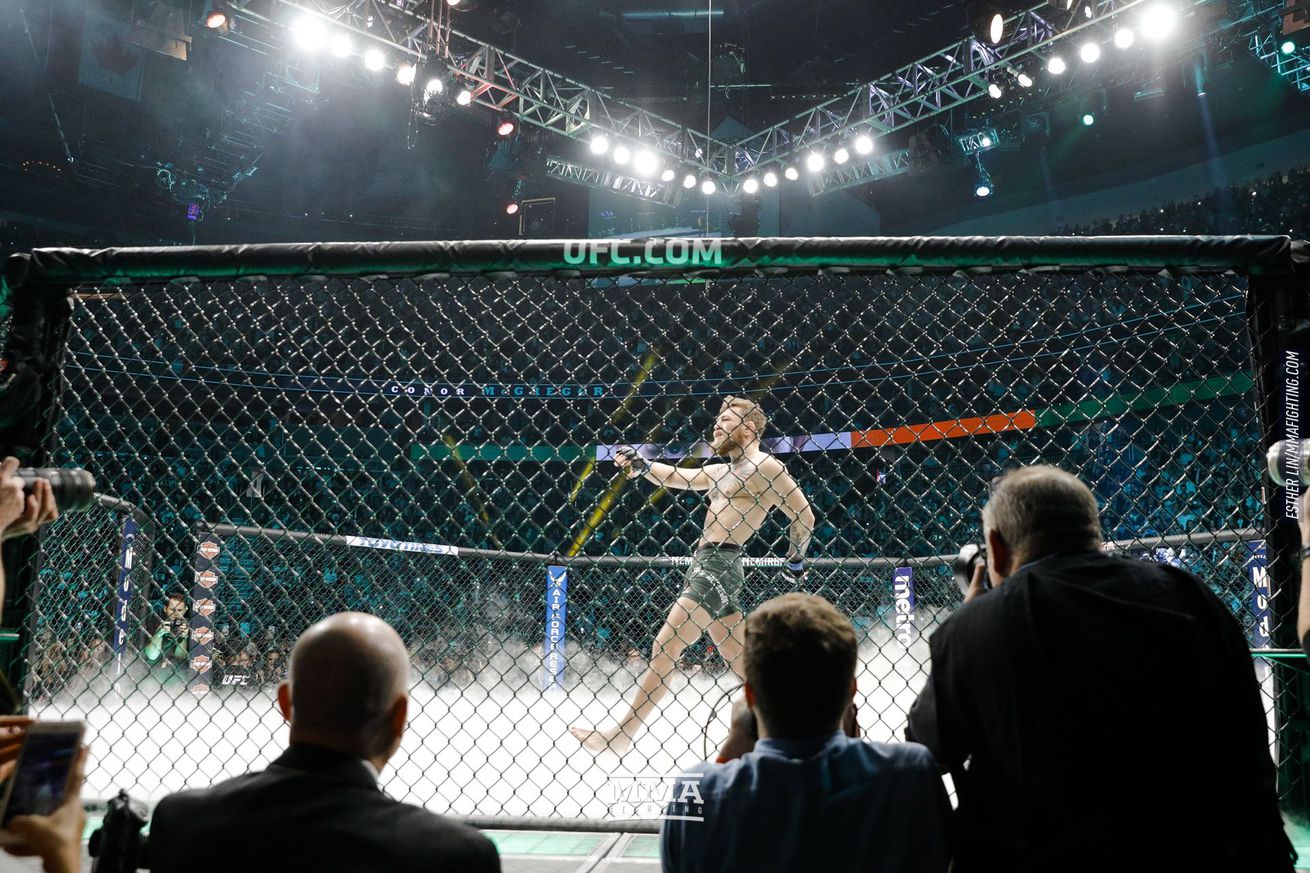 This is The A-Side Live Chat.

For this episode, José Youngs, Guilherme Cruz, and E. Casey Leydon react to some of the hottest topics in mixed martial arts.

Some POSSIBLE topics include Dustin Poirier and Conor McGregor’s rematch at UFC 257, Glover Teixeira’s future following his win over Thiago Santos at UFC Vegas 13, and more.

The three will also look ahead to UFC Vegas 14, headlined by Paul Felder vs. Rafael dos Anjos, and Bellator 252, headlined by a featherweight title fight between Patricio Pitbull vs. Pedro Carvalho.

As usual, we will answer any questions you might have if you post them in the comments below. For the comments you deem the most deserving, please click the “rec” button. Comments in green will get first priority.

Audio-only versions of the podcast can be found on Apple Podcasts, Google Podcasts, Spotify, iHeartRadio, Stitcher and YouTube.