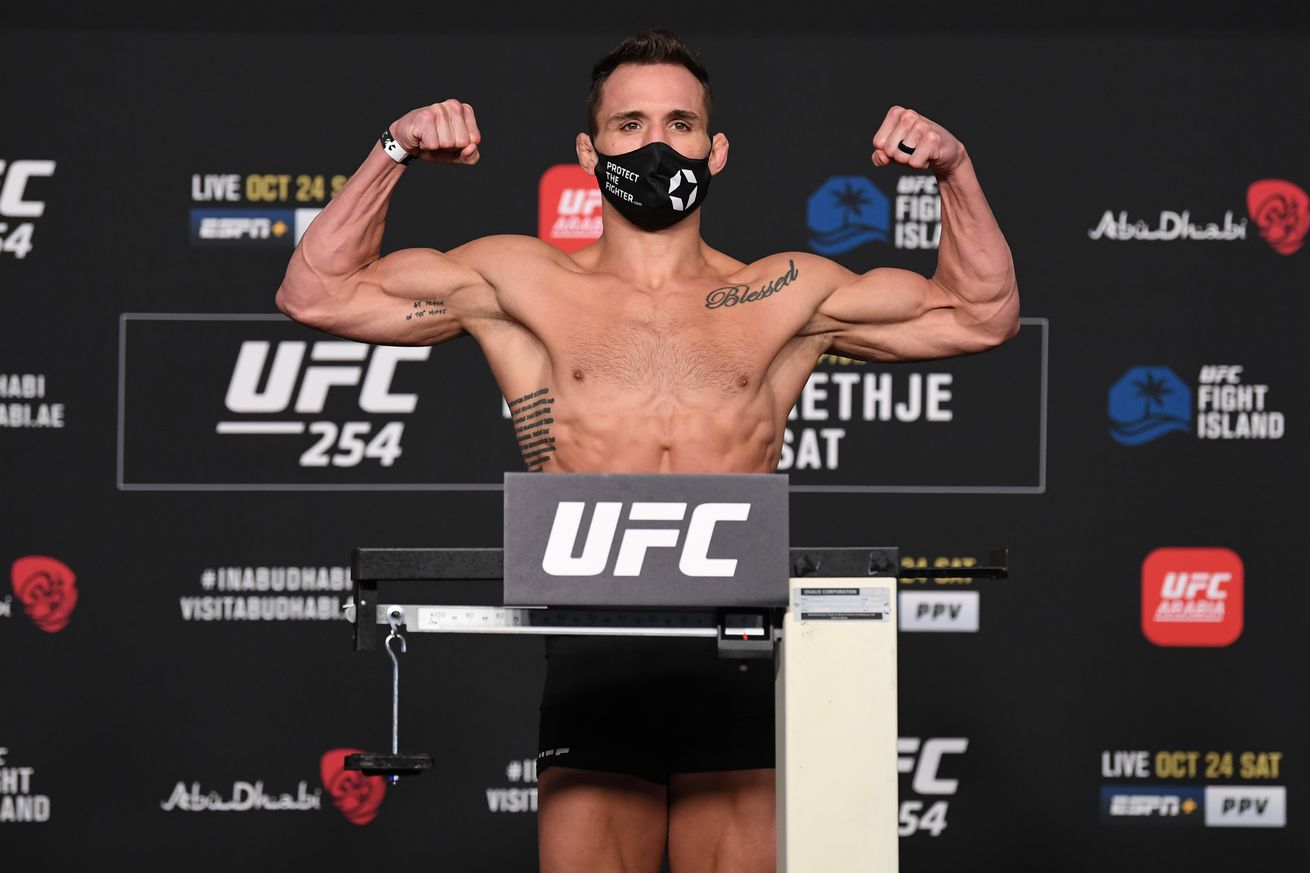 It appears as if Michael Chandler will not be stepping in on short notice to face former lightweight champion Rafael dos Anjos this weekend.

Following Islam Makhachev’s scratch from the UFC Vegas 13 main event, dos Anjos called out Chandler to step in as his replacement on Sunday night. The UFC’s recent free agency signing and former Bellator champion responded to fans’ inquiries on his Instagram page Monday morning and essentially nixed the possibility, stating “we have other plans.”

If you don’t take a fight because you don’t have enough time to drop weight I get it but don’t tell me you have other plans.

I became the champion of the BIGGEST organization fighting everyone they put in front of me. Shame on you.

Chandler subsequently responded to dos Anjos on Twitter by doubling down on his previous statement and adding he’d never been offered the fight.

I’ll go ahead and assume that the above statement was directed at me. We do have other plans & we won’t just abandon them out of the blue. Also, making weight this quick is impossible this soon after last cut. For the record...I was never offered this fight. @RdosAnjosMMA

As of now, a replacement has yet to be named for dos Anjos, who was set to make his lightweight return for the first time since a unanimous decision loss to Tony Ferguson in November 2016. “RDA” won his first three bouts at 170-pounds—including victories over Neil Magny and Robbie Lawler—before dropping four out of his next five, which includes a loss to Colby Covington at UFC 225 for the interim welterweight title.

The Kings MMA fighter’s last victory came in May 2019 when he submitted Kevin Lee in the in the main event of UFC Rochester.