Ex-UFC champ Michael Bisping set for lead role in boxing movie ‘The Journeyman’
This topic has been deleted. Only users with topic management privileges can see it.
F
F
fightgal Reply Quote 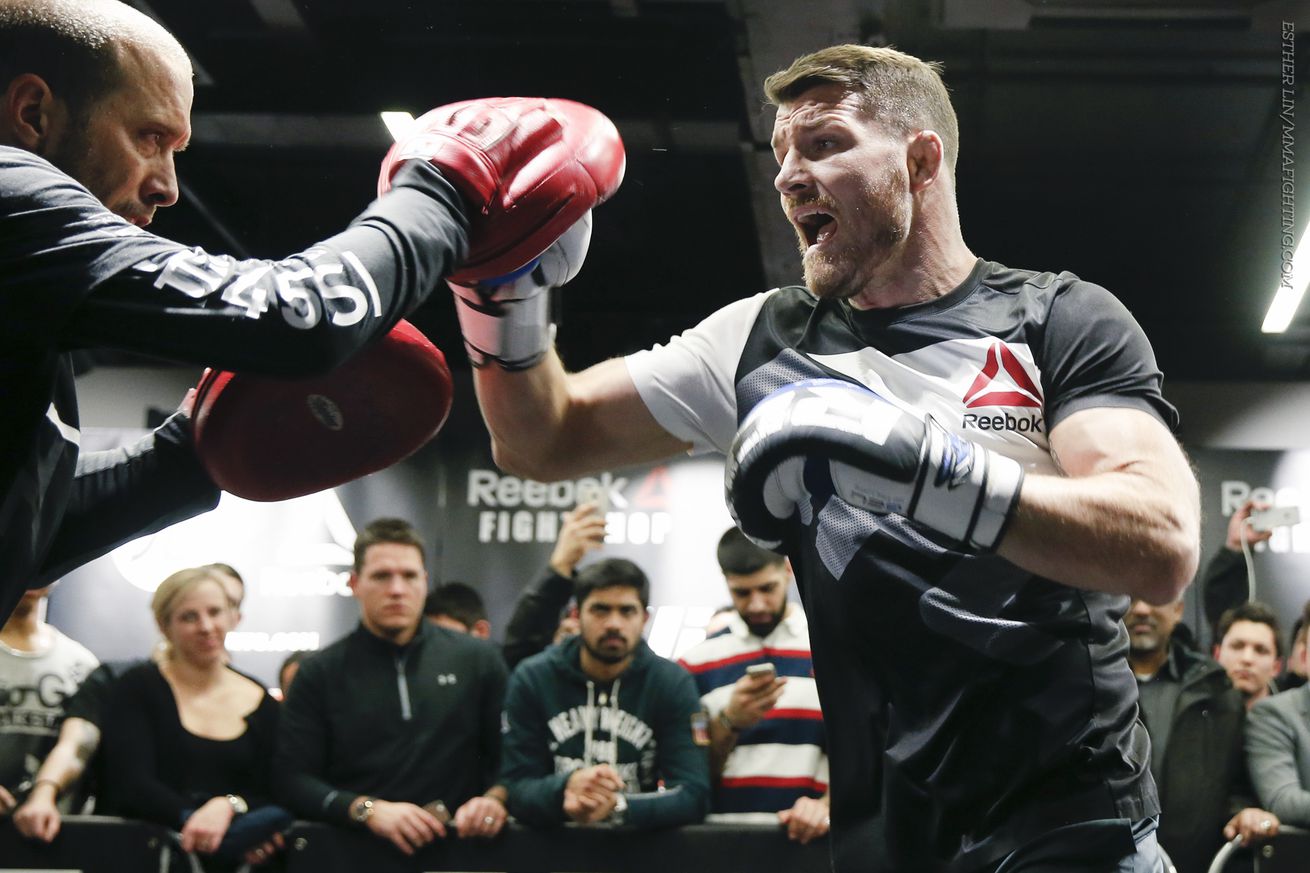 Former UFC middleweight champion Michael Bisping has been tapped to star in an upcoming boxing film titled “The Journeyman,” based on a book from British author Mark Turley.

This time around, Bisping will be playing Kenny “The Beast” Breen who is described as “an alcoholic, drug-abusing, past-his-prime journeyman boxer with a record of 11-85-0 who, after being diagnosed with neurological damage, continues his career on the small-hall circuit at grave risk to himself.”

The original book titled “The Journeymen: The Other Side of the Boxing Business, a New Perspective on the Noble Art,” which serves as the basis for the movie, chronicled “modern-day boxers who lose for a living” including the story of U.K. fighter Johnny Greaves, who ended his career with a 4-96 record after taking numerous short notice fights as well as bouts with talented up and comers with the “implicit understanding that he was not there to win.”

Greaves will actually serve as the technical advisor on the upcoming film starring Bisping.

The film is expected to shoot in England with Dax Phelan set to direct.