UFC Vegas 15 poster released
This topic has been deleted. Only users with topic management privileges can see it.
F
F
fightgal Reply Quote 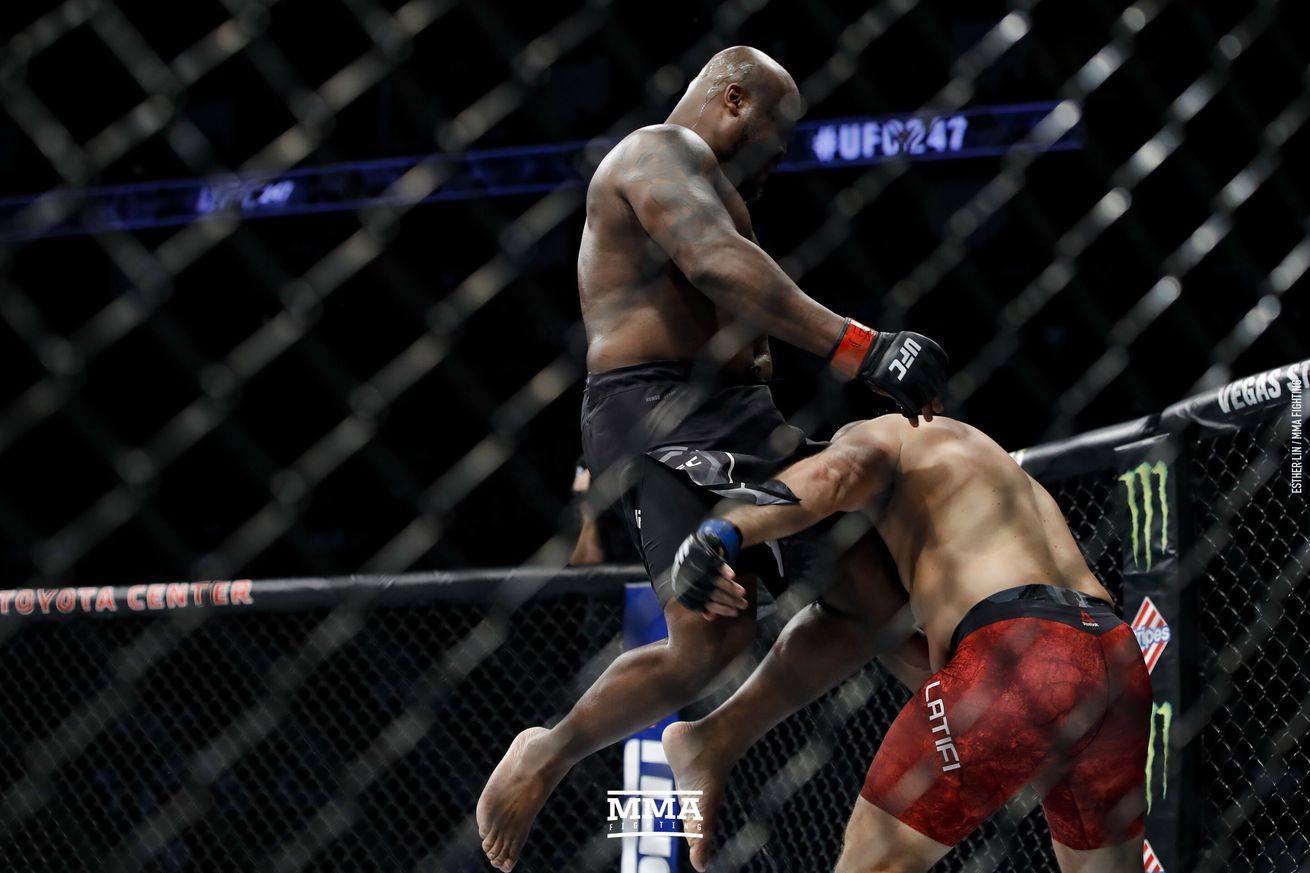 The poster for a fall UFC Fight Night featuring a heavyweight headliner has been released.

Check out the poster below.

OFFICIAL: Blaydes & The Beast square off on November 28 #UFCVegas15 pic.twitter.com/wEm4jyf8T7

Blaydes is on a four-fight winning streak that followed a second loss to Francis Ngannou. Since then, “Razor” hasn’t been slowed down on his bid to break through the pack for a title shot.

Standing in Blaydes’ way is Lewis, a knockout machine who most recently put down Alexey Oleinik for this third straight win. The style matchup gives him a change to refine the wrestling and cardio he’s been working on to shore up a longstanding deficit in his game.