Darren Till out of Dec. 5 UFC Fight Night main event, Kevin Holland steps in to fight Jack Hermansson
This topic has been deleted. Only users with topic management privileges can see it.
F
F
fightgal Reply Quote 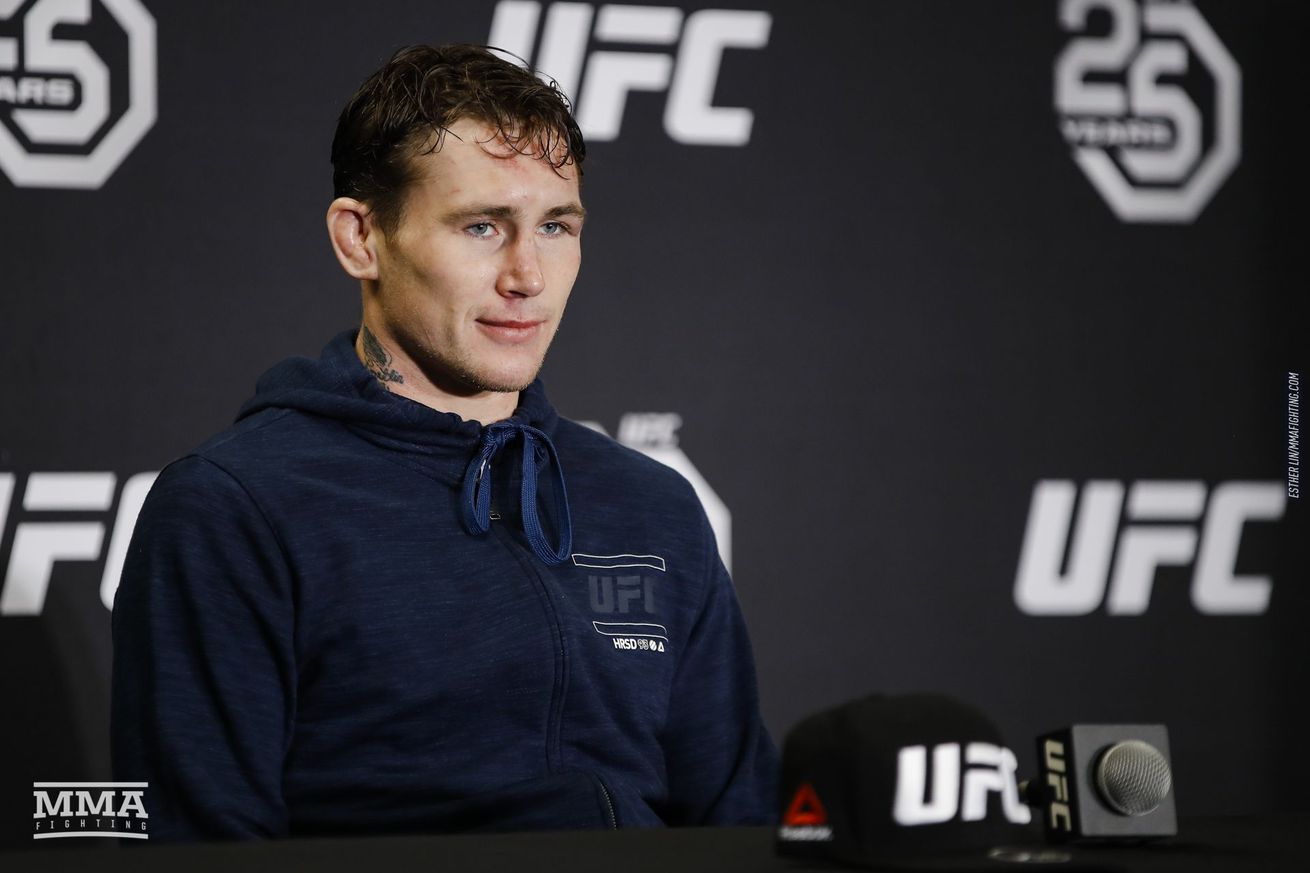 MMA Fighting confirmed with sources with knowledge of the new matchup that Holland (20-5) will step in for an injured Darren Till to fight Jack Hermansson (21-5) in the middleweight main event of the UFC card scheduled for Dec. 5 in Las Vegas.

ESPN was first to report the change. The exact nature of Till’s injury was not disclosed.

This will be Holland’s fifth fight of 2020 and his fourth in five months. He scored wins in August, September, and October, most recently finishing Charlie Ontiveros with a slam in the first round of their fight at UFC Vegas 12 this past Saturday. Including a 39-second TKO of Anthony Hernandez in July, Holland (20-5) is unbeaten in 2020 thus far.

MMA Fighting spoke with Hermansson’s management team, who said that five of the top-10 ranked middleweights turned the fight down, but Hermansson wanted to fight this year and Holland was the only one to accept.

Hermansson has won five of his last six fights, submitting Kelvin Gastelum with a heel hook in just 78 seconds in July to bounce back from a loss to Jared Cannonier that snapped a four-fight win streak.

Till addressed the situation on social media, writing that he plans to “be back next year.”

Good luck to both guys.
I’ll be back next year.
I hope Kevin gets to showcase himself against one of the top guys of the division... he’s as game as they come ! https://t.co/slRehp4KjO