Sergey Spivak vs. Jared Vanderaa targeted for UFC 256
This topic has been deleted. Only users with topic management privileges can see it.
F
F
fightgal Reply Quote 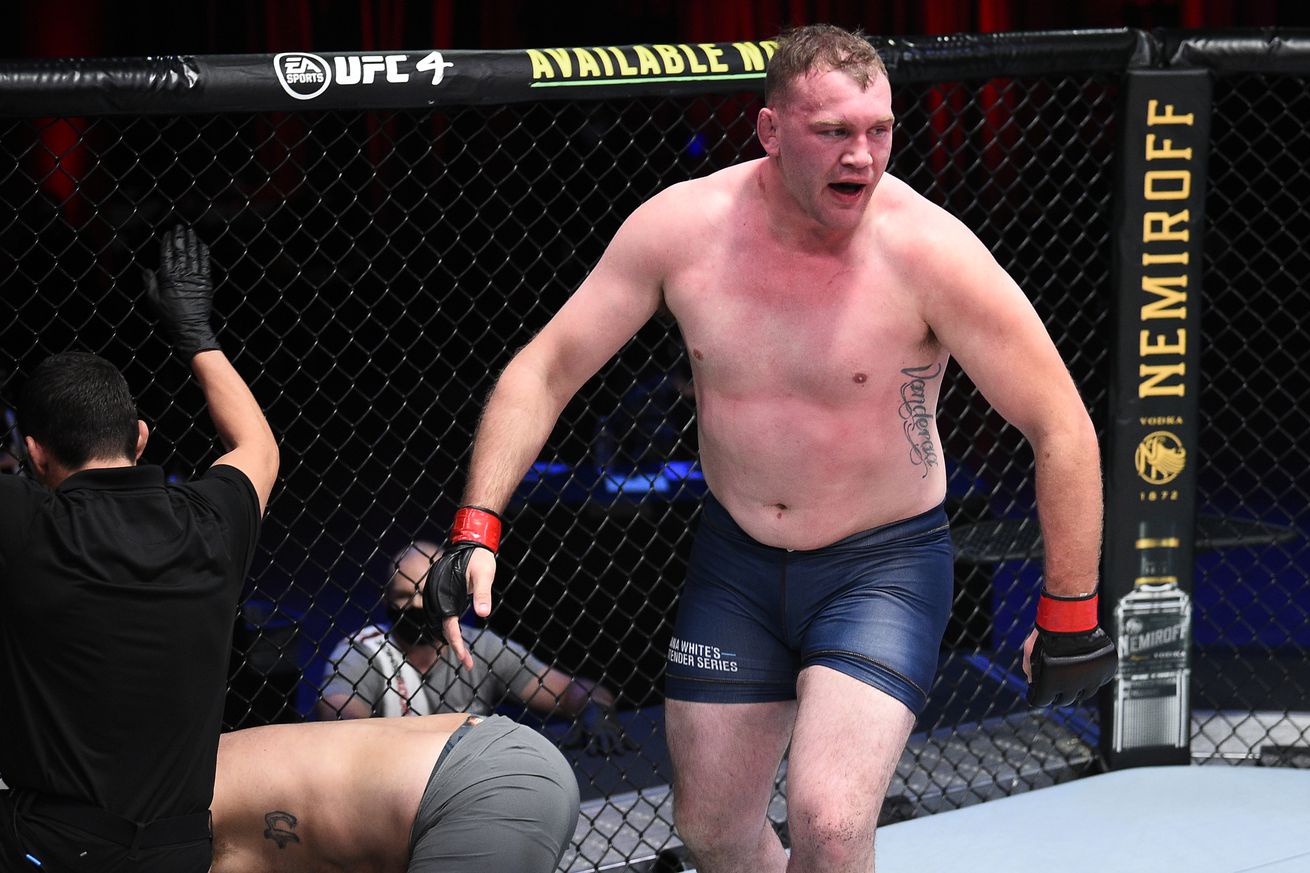 After earning a UFC contract this past Wednesday, Jared Vanderaa called for a fight with Sergey Spivak and he will get his wish in the final PPV event of 2020.

Multiple people with knowledge of the promotion’s plans confirmed to MMA Fighting that the heavyweight matchup is being targeted for UFC 256. The event is scheduled to take place Dec. 12 at the UFC APEX in Las Vegas.

Spivak has flip-flopped wins and losses since signing with the UFC in May 2019. “Polar Bear” was finished by Walt Harris in the first round of his short notice octagon debut before submitting Tai Tuivasa at UFC 243 to earn his first promotional win. The 25-year-old would go on to lose a unanimous decision against Marcin Tybura in February, and then bounced back with a decision win of his own over Carlos Felipe in July.

Vanderaa enters the fight on the heels of a first-round TKO win over Harry Hunsucker at DWCS Season 4: Week 8. “The Mountain” has won back-to-back fights, and five out of six to set up the octagon debut for the Team Quest standout.