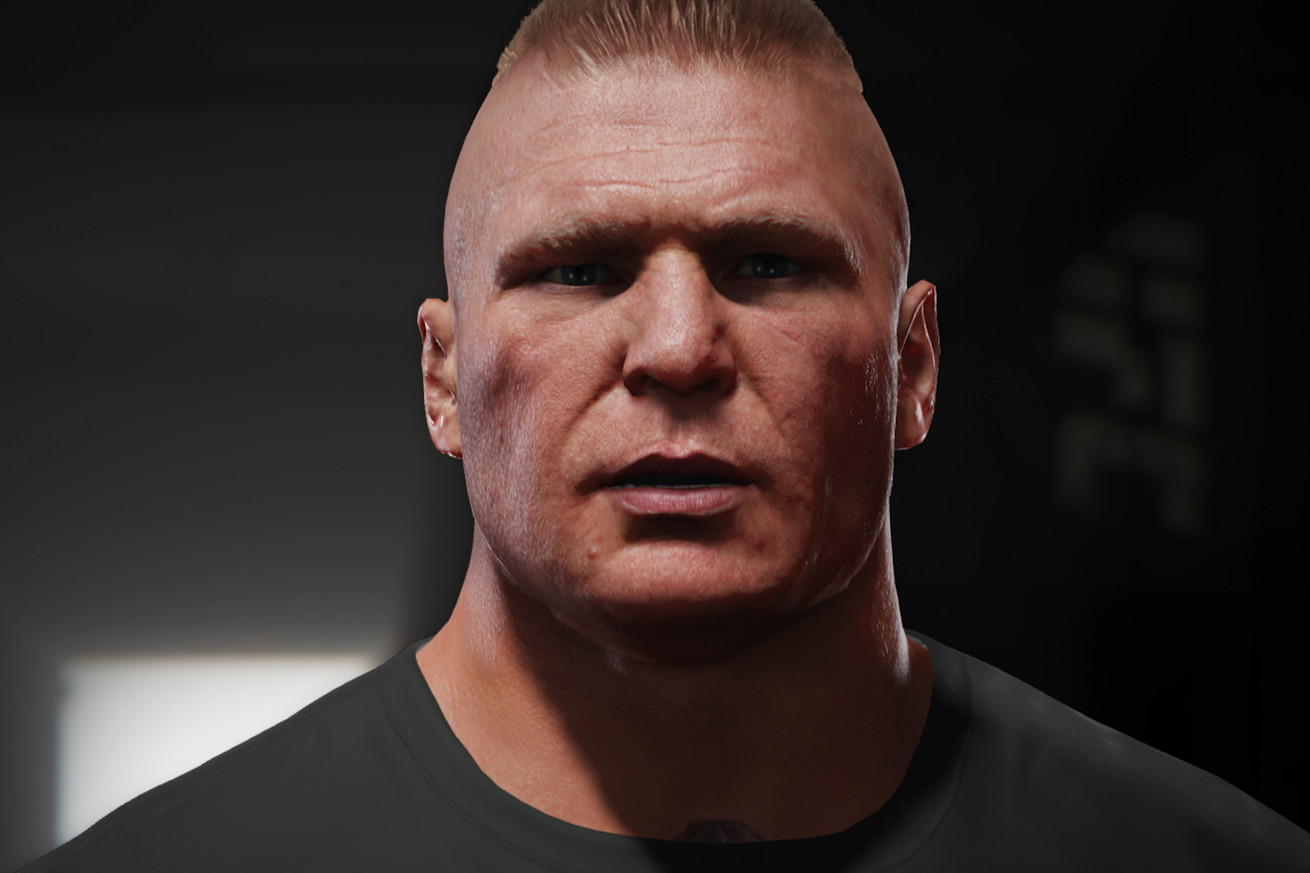 The UFC is keeping Electronic Arts in its corner for the long haul.

Per a press release Thursday, EA Sports and the UFC have extended their partnership through 2030. For at least the next decade, the video game giant will continue publishing its EA SPORTS UFC franchise, which released its fourth iteration in August.

EA SPORTS UFC 4 was positively received by critics. The game holds a score of 83 on the review aggregation site Metacritic. Anticipation for the release was bolstered by the inclusion of former heavyweight champion Brock Lesnar.

UFC stars Israel Adesanya and Jorge Masvidal are featured on the cover.

“We’re thrilled that we will continue our partnership with EA for the next 10 years,” senior vice president, UFC global consumer products Tracey Bleczinski said in the release. “EA SPORTS has become a natural extension of UFC’s brand and an important way to engage with our fans.

“We’ve just launched our most successful game to date and EA keeps proving there’s room to grow and introduce new fans to the sport. We’re going to keep pushing the boundaries together and make incredible games that UFC fans love to play.”

The EA SPORTS UFC series began in 2014, following the Undisputed series of games published by THQ.