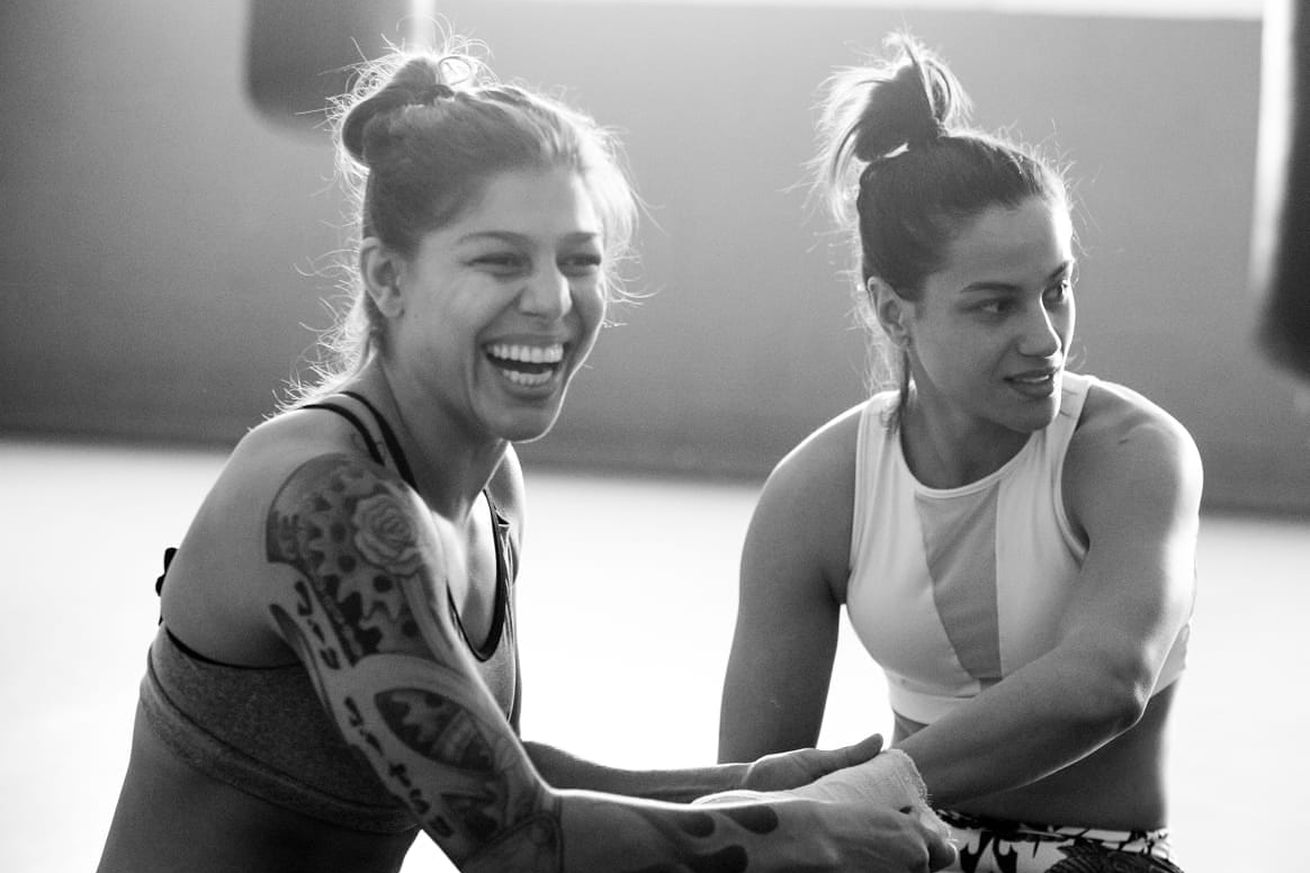 A strawweight clash between UFC hopefuls Gloria de Paula and Pauline Macias has been pushed back to the Nov. 17 Dana White’s Contender Series card after the Brazilian fighter tested positive for COVID-19, multiple people with knowledge of the booking told MMA Fighting after de Paula announced the changed on social media.

“Glorinha” (4-2) and Macias (4-0) were originally scheduled to fight on Sept. 22, but the UFC changed plans after moving a series of cards to Fight Island in September. De Paula tested positive for the novel coronavirus prior to the Nov. 4 DWCS show in Las Vegas.

De Paula, girlfriend of UFC fighter Mayra Bueno Silva and a training partner at Brazil’s Chute Boxe, stopped Rafaela Rodrigues via third-round TKO in her most recent bout in Sept. 2019.

Macias earned a shot at the Contender Series after winning three in a row under the LFA banner.