Khabib Nurmagomedov opens as sizable betting favorite in potential fight with Georges St-Pierre
This topic has been deleted. Only users with topic management privileges can see it.
F
F
fightgal Reply Quote 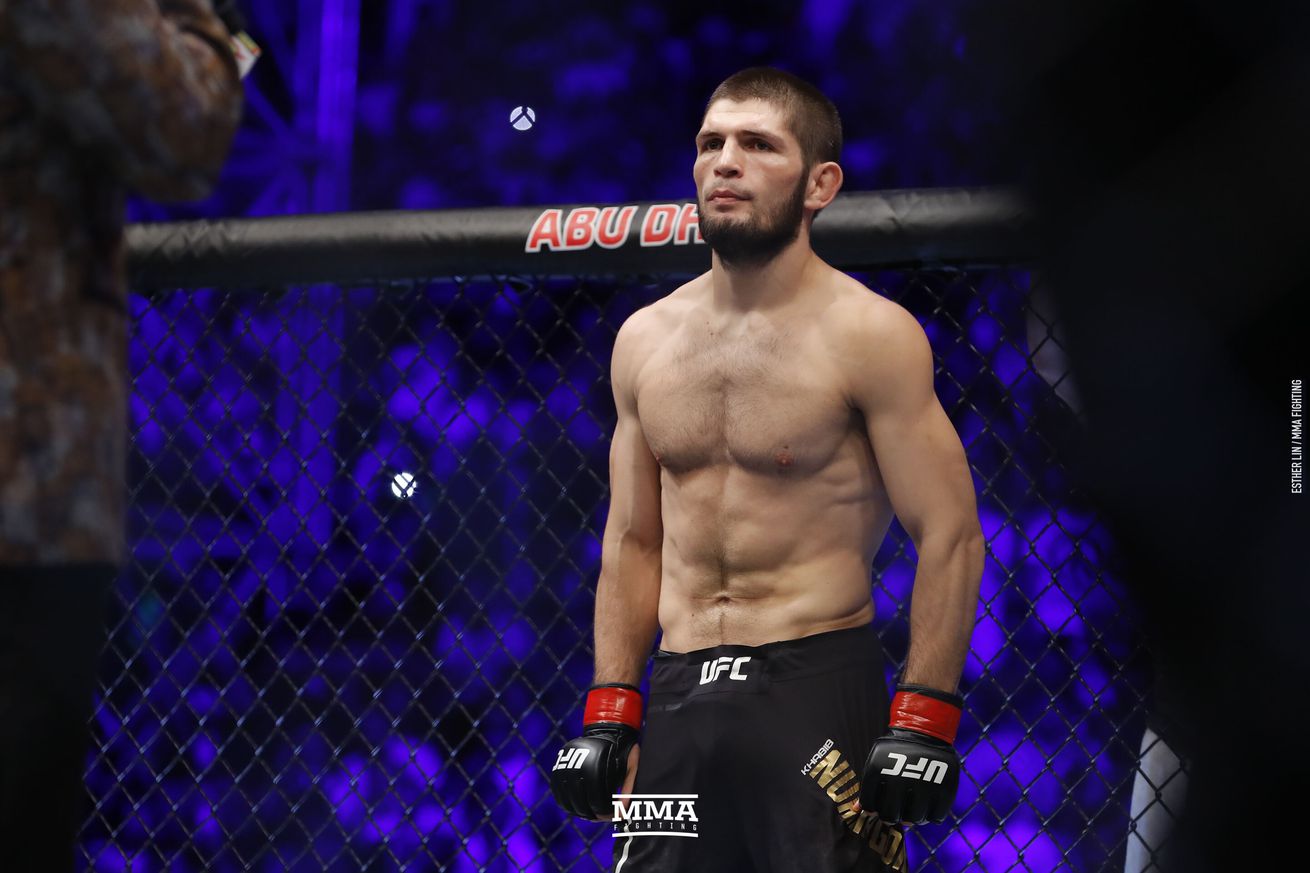 It’s rare that Georges St-Pierre has been an underdog during his career. But if he decides to come back, that’s exactly the role he’ll play for a fight against reigning UFC lightweight champion Khabib Nurmagomedov.

Earlier this week, UFC president Dana White said he’d consider a showdown between Nurmagomedov and St-Pierre if that’s what the undefeated Russian truly wanted for the final fight of his career.

While Nurmagomedov’s next fight with Justin Gaethje is already booked on Oct. 24, he has long stated it would be a dream to finally face off with St-Pierre before his career is finished. He’s even publicly pushed for the bout, only to be shot down by White.

Now, according to the oddsmakers at Sportsbetting.ag, Nurmagomedov would step into that fight as a sizable favorite if he ever got the chance to face the former two-division UFC champion. Here are the opening lines for that potential matchup.

Based on those odds, it would take a $200 wager to make $100 back on Nurmagomedov if he were victorious, while a $100 bet on St-Pierre would yield $170 in winnings if the former welterweight kingpin got the job done.

Obviously, Nurmagomedov and St-Pierre are nowhere near a fight just yet. But for the first time, it seems the UFC might actually entertain the possibility.

As dominant as St-Pierre was during his UFC career, Nurmagomedov has surpassed him by maintaining an undefeated resume with only one round lost during his entire tenure with the promotion.

St-Pierre, who called it a career in 2019, has said in the past that if he were going to return from retirement it would take a matchup like the one against Nurmagomedov to draw him back for another fight. Being considered an underdog would probably add a little extra motivation for “Rush” to come back.