Thiago Alves draws Phil Baroni in bare-knuckle debut, Hector Lombard vs. Kendall Grove on tap for BKFC 13
This topic has been deleted. Only users with topic management privileges can see it.
F
F
fightgal Reply Quote 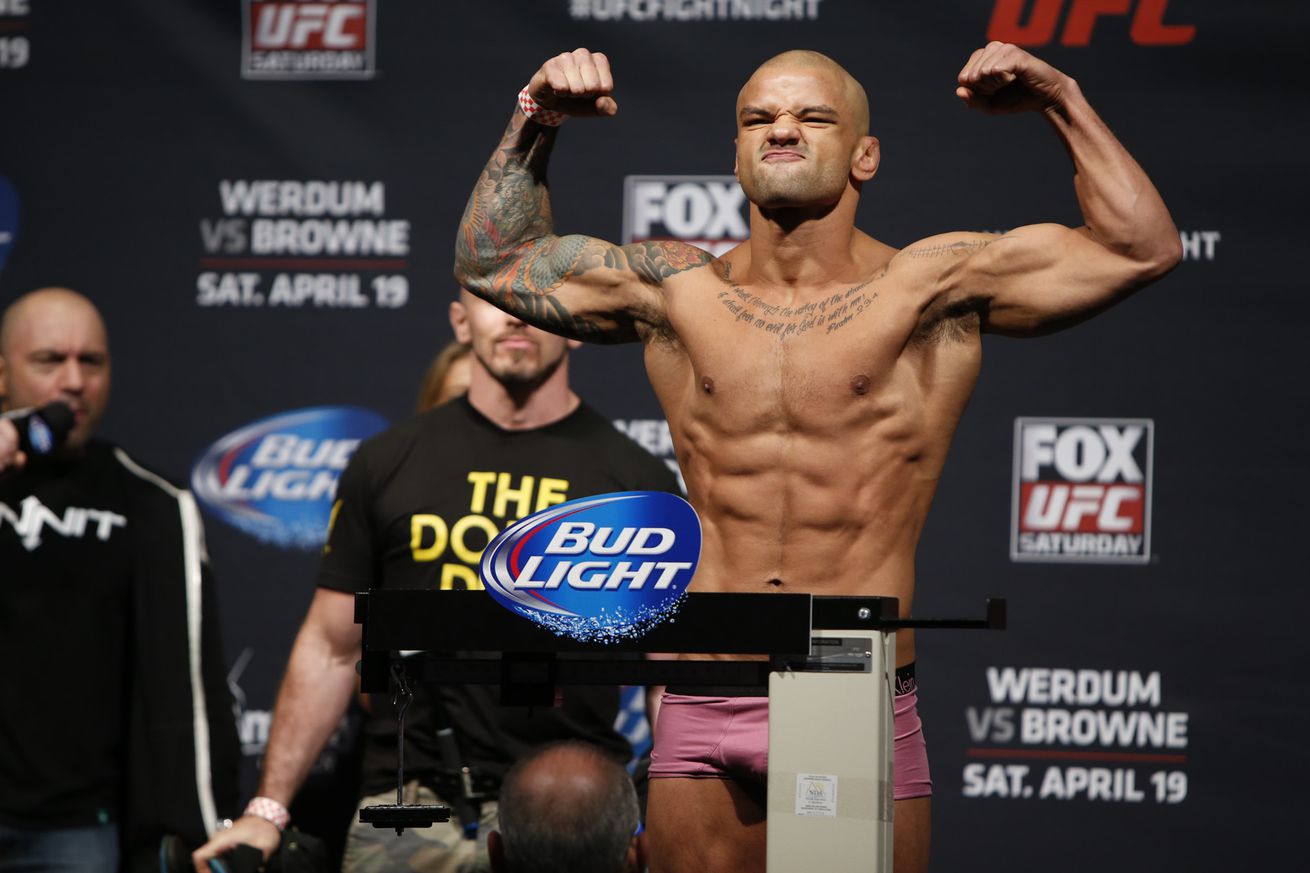 He’s scheduled to face fellow UFC veteran Phil Baroni at the upcoming Bare Knuckle Fighting Championships card on Sept. 19. Promotion officials confirmed the matchup to MMA Fighting on Tuesday after the bouts were first teased during the BKFC card this past Friday from Mississippi.

A 27-fight veteran of the UFC, Alves was a stalwart of the promotion for more than a decade while facing a who’s who list of competition throughout his career. He earned a slew of impressive victories over names such as Matt Hughes, Josh Koscheck and Chris Lytle before eventually earning a shot at the welterweight title when he faced Georges St-Pierre at UFC 100.

Alves faced a lot of adversity in recent years with a 1-4 resume in his final five fights with the UFC prior to his release from the promotion. Afterward, Alves fielded different offers, but ultimately decided to try his hand at bare-knuckle boxing while signing a deal with BKFC

Meanwhile, Baroni will make his second appearance in bare-knuckle boxing action after previously facing Chris Leben in the now defunct Bare Knuckle Fighting Federation. He will now return with a fight against Alves booked in September.

In addition to Alves vs. Baroni, BKFC 13 will also feature the return of former Bellator champion Hector Lombard as he faces off with Kendall Grove on the same card.

Lombard won his debut fight with BKFC earlier this year, while Grove will be making his third appearance in the promotion after going 1-1 in his first two fights.