Kai Kara-France vs. Brandon Royval targeted for UFC event on Sept. 26
This topic has been deleted. Only users with topic management privileges can see it.
F
F
fightgal Reply Quote 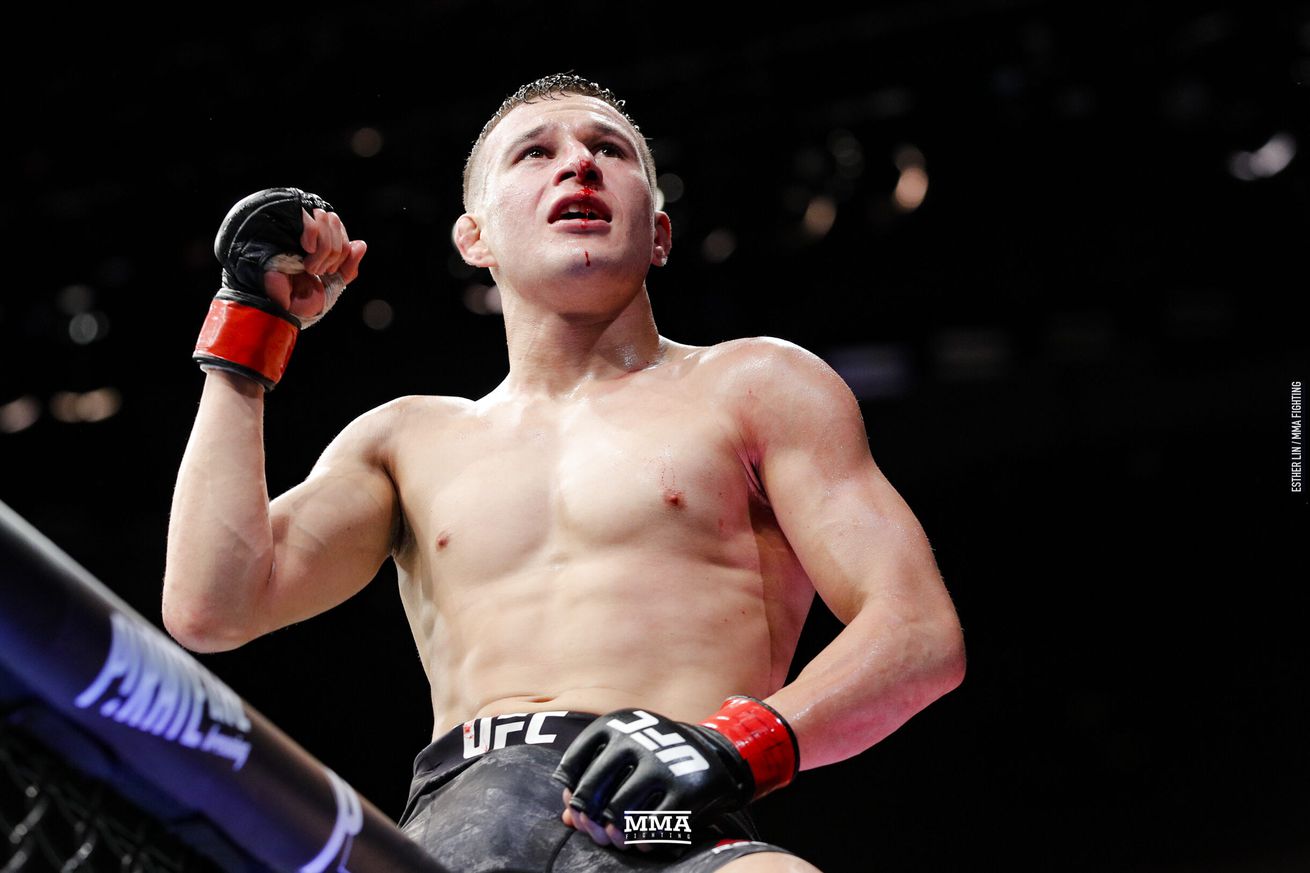 A matchup between top-15 flyweights is in the works for September.

Multiple people with knowledge of the promotion’s plans confirmed to MMA Fighting that Kai Kara-France and Brandon Royval is being targeted for the UFC’s event on Sept. 26. As of now, there is no location confirmed for the fight card.

Kara-France bounced back from his first loss since December 2016 to Brandon Moreno with a unanimous decision win over Tyson Nam at February’s UFC Auckland event. Kara-France has won nine of 10 bouts and also holds octagon victories over Elias Garcia, Raulian Paiva and Mark De La Rosa. The Ultimate Fighter 24 competitor hopes to insert himself into the flyweight title discussion with a win.

Royval makes his sophomore UFC appearance following a second-round submission win over Tim Elliott at UFC on ESPN 9 in May. “Raw Dawg,” a former LFA flyweight champion, has finished his prevous three opponents and has been victorious in six of his last seven with his lone loss coming against Casey Kenney at LFA 53 in November 2018.