UFC veteran Marcus Davis set for comeback fight in October
This topic has been deleted. Only users with topic management privileges can see it.
F
F
fightgal Reply Quote 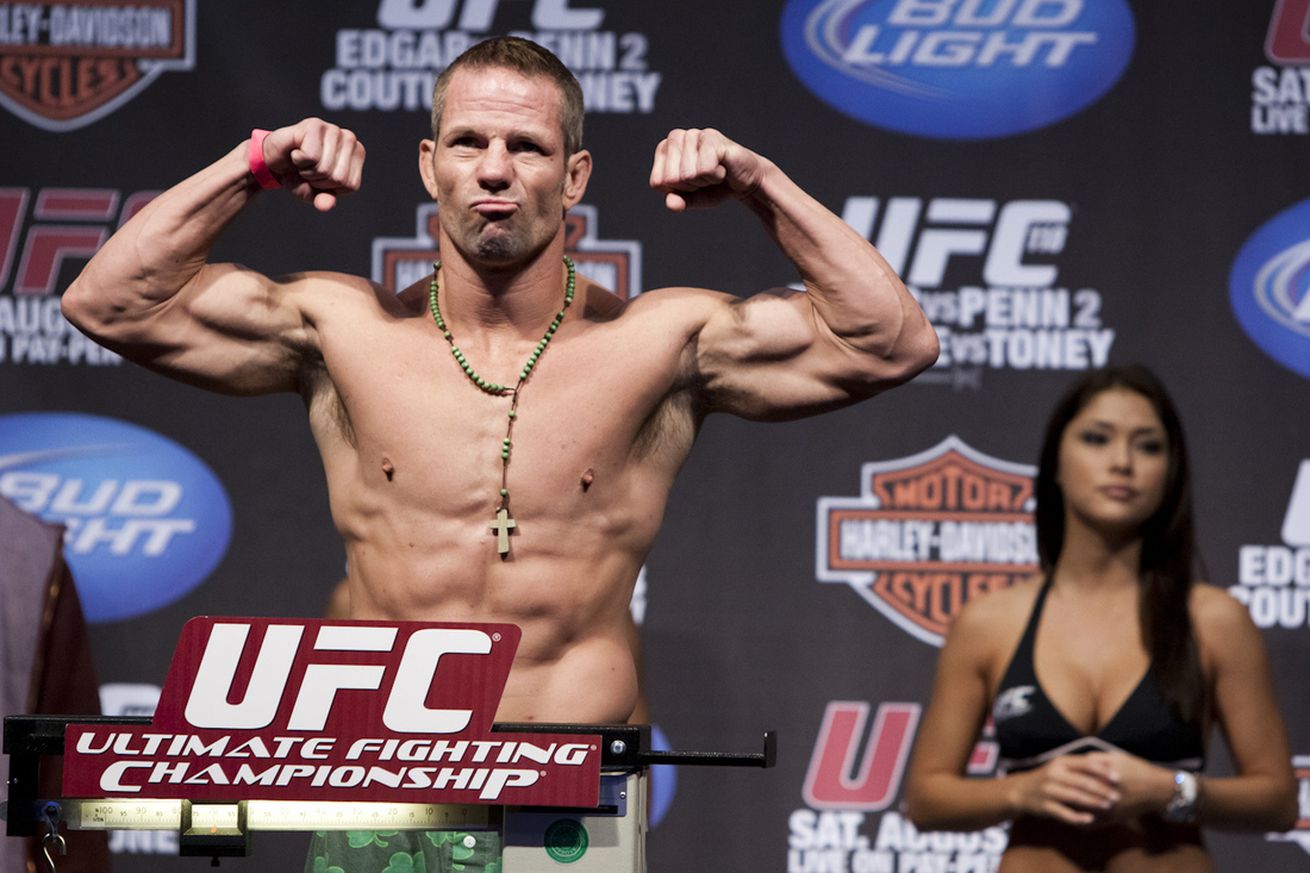 “The Irish Hand Grenade” is pulling the pin once again.

A post shared by Premier Fighting Championship (@thepremierfc) on Jul 7, 2020 at 3:50am PDT

Davis, 46, most recently fought on Feb. 8, 2014, at a show in Lewiston, Maine, where he lost by first-round doctor stoppage to Ryan Sanders.

Speaking to the Between Rounds Radio show earlier this week, Davis said that though he does consider this to be a comeback booking, he will take things fight-by-fight from here on out. He is not expecting to have another run with the UFC.

Davis (22-11, 1 NC) made his last appearance for that promotion at UFC 125 on Jan. 1, 2011. He was knocked out in the third round by Jeremy Stephens, his fourth loss in five fights. The Maine native was a fan favorite in his early days with the UFC, competing in the second season of The Ultimate Fighter and later winning his first six octagon fights. He holds notable wins over Pete Spratt, Chris Lytle, and Shonie Carter, among others.

Following his release from the UFC, Davis went 5-3, including a loss and a no-contest in two appearances for Bellator. He announced his retirement in 2014.