BKFC and DAZN agree to broadcast partnership starting in August
This topic has been deleted. Only users with topic management privileges can see it.
F
F
fightgal Reply Quote 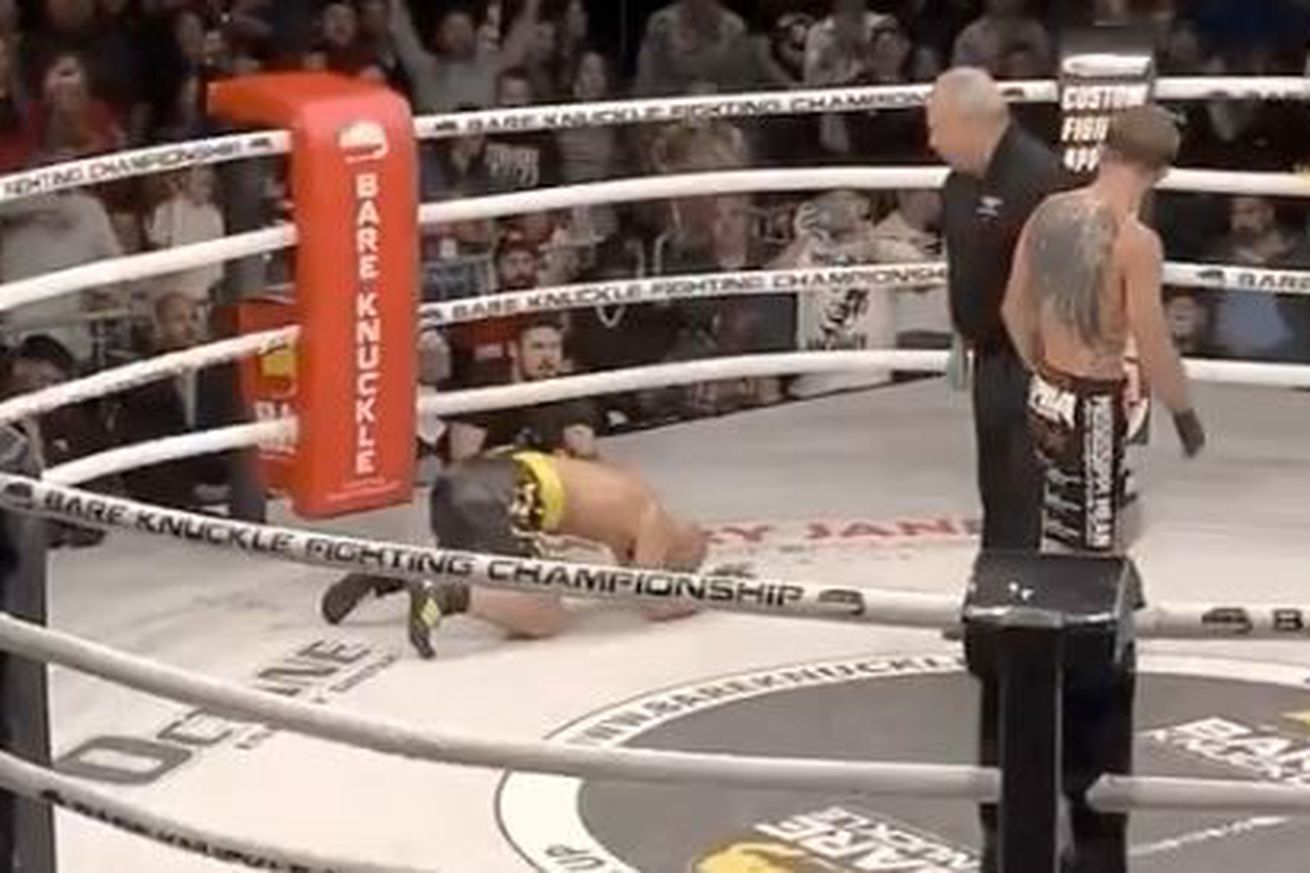 BKFC will have a new broadcast partner as it restarts its live event promotion schedule.

The bare-knuckle boxing organization has agreed to a deal with streaming platform DAZN that’s expected to kick off in August, sources with knowledge of the partnership told MMA Fighting after an initial report from The Athletic. The events will stream exclusively with DAZN.

BKFC President David Feldman previously told MMA Fighting the promotion’s next four events take place on Aug. 21, Sept. 19, Oct. 16 and Nov. 14. The promotion holds its first event in five months tonight with a free YouTube-streamed show in Oxford, Miss., featuring a title fight between UFC veteran Isaac Vallie-Flagg and Luis Palomino. The event will have limited attendance; Feldman said 500 available tickets sold out quickly and every precaution was being taken to prevent the spread of COVID-19.

The expected partnership brings DAZN another combat sports property at a time when the streaming network is struggling due to the dearth of live events. The broadcast partner of Bellator and Matchroom Boxing has withheld rights fees and laid off staff to offset losses from subscriber cancelations.

With the sports world slowly getting back to normal, DAZN hopes to entice sport fans to sign up again. Tonight, Bellator is holding its first event since the pandemic and will hold regular events at Mohegan Sun Arena in Uncasville, Conn. Golden Boy Promotions is also holding an event.

Of course, combat sports promotions can more easily get back to business than team sports in which DAZN is invested, so it may be a while before the streaming platform is able to regain its footing.

In its short history, BKFC has primarily aired via online pay-per-view. Feldman said a grudge match between Conor McGregor teammate Artem Lobov and ex-boxing champ Paulie Malignaggi was on track to generate 200,000 buys, but industry estimates disputed that number, putting it at 18,000.