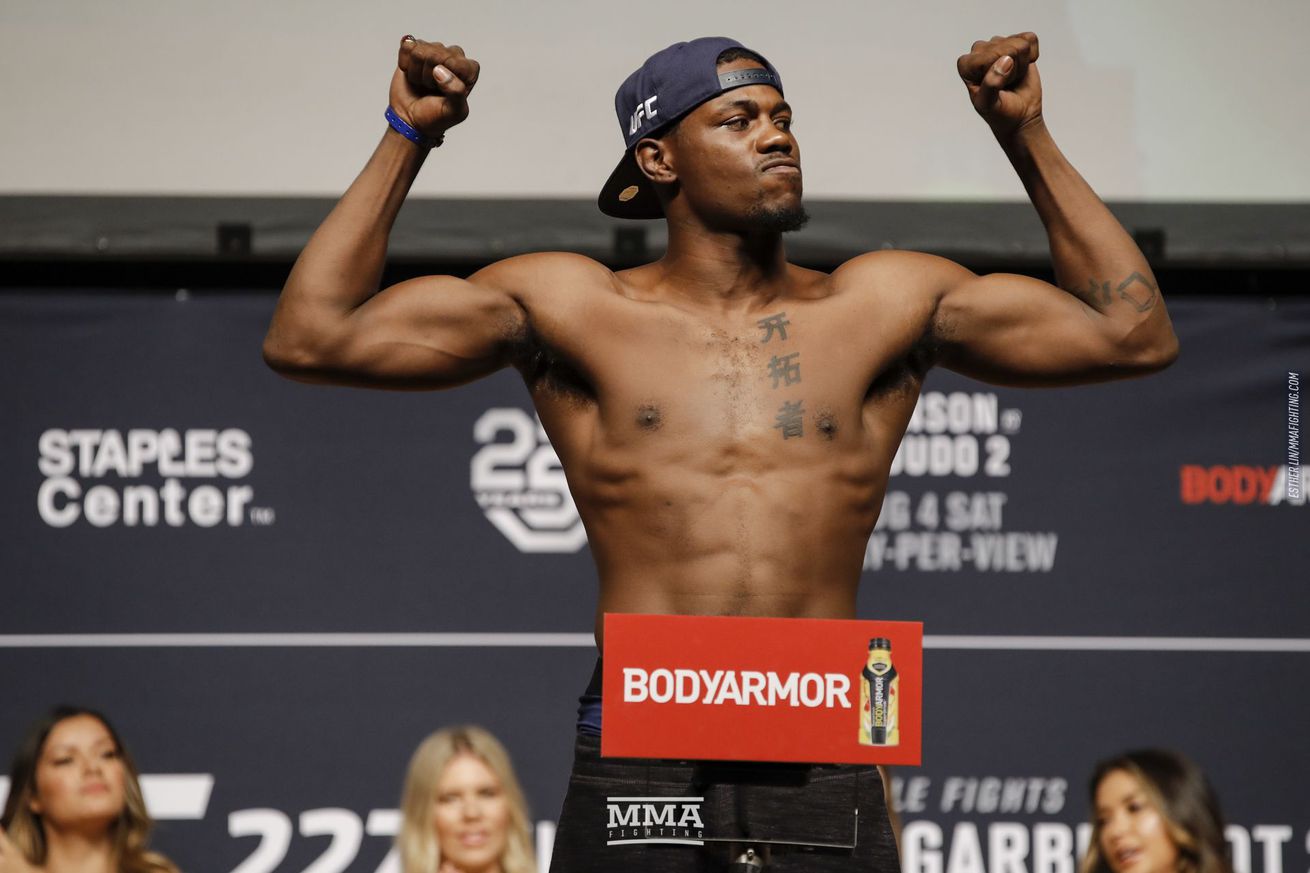 After losing its main event, the UFC’s Aug. 1 show remains in flux.

On Thursday, the promotion announced via press release several new or altered bouts for the UFC APEX card in Las Vegas, including Kevin Holland stepping in as a short-notice replacement for Jun Yong Park, who withdrew from a bout with Trevin Giles for undisclosed reasons.

This news follows the announcement that a three-round middleweight bout between Edmen Shahbazyan and Derek Brunson will serve as the new Aug. 1 main event due to Irene Aldana testing positive for COVID-19 and being removed from the originally scheduled headliner against Holly Holm.

Holland (17-5) attempted to compete twice in a two-week span this past May after picking up a 39-second TKO victory against Anthony Hernandez at UFC on ESPN 8, but he was foiled by a shoulder injury that prevented him from fighting Daniel Rodriguez on May 30. He now faces Giles (12-2), who has won three of his first five UFC fights.

Also announced for Aug. 1, Lando Vannata (11-4-2) meets Bobby Green (25-10-1) in a rematch of lightweight strikers. The two first fought at UFC 216 in October 2017 with the bout ending in a split draw. Both men are coming off of unanimous decision wins, with Vannatta defeating Yancy Medeiros in February, and Green defeating Clay Guida in June.

See the updated lineup (bout order to be determined) for Aug. 1 below, which includes the addition of Gerald Meerschaert (replacing Da Un Jung) vs. Ed Herman.