Solo Hatley Jr. shrugs off favoritism toward Aaron Pico, expects to test star’s ‘weak chin’ at Bellator 242
This topic has been deleted. Only users with topic management privileges can see it.
F
F
fightgal Reply Quote 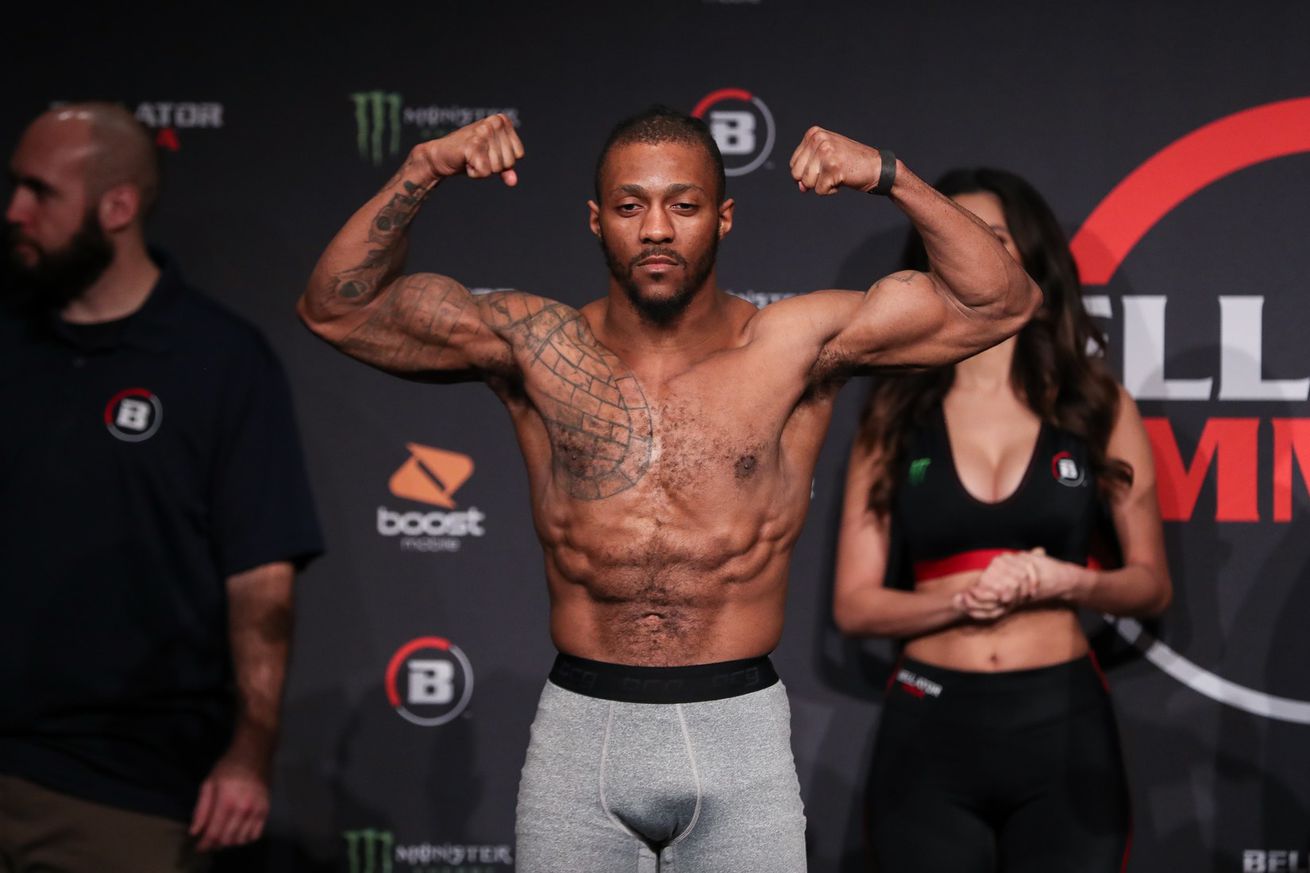 Solo Hatley Jr. recently watched a promotional video for Bellator 242 when he saw his opponent flash on the screen. The video announced the return of rising star Aaron Pico – and that was it.

“When I saw that, I was like, ‘Wow, they really want this guy to win,’” Hatley Jr., who faces Pico on Friday at Mohegan Sun Arena, told MMA Fighting.

There are politics in MMA, Hatley Jr. acknowledges. The big names get preferential treatment in showcases. Their opponents are often cast as also-rans. When Hatley Jr. made his promotional debut at Bellator 239, it was the same thing.

Back then, flashy striker Gaston Bolanos, who hails from the same region as Bellator chief Scott Coker, was billed as the man to beat. Hatley Jr. instead beat Bolanos by split decision.

It seems the promotion is running the same playbook on Friday, only this time, the stakes are higher. Pico is perhaps the most hyped up-and-comer in the ViacomCBS-owned show’s history, and every time he competes, a bright spotlight follows.

They do have a choice, of course. Pico’s loss to Zach Freeman in his professional debut only delayed his rise in Bellator. Freeman fought once afterward, suffered a knockout loss to veteran Saad Awad, and hasn’t been seen since.

At best, Hatley Jr. can guarantee he’ll get more chances if he beats Pico. He likely won’t get as many as his opponent, but that’s the way it goes.

Luckily for him, Hatley Jr. said, he carries Pico’s Kryptonite.

“He’s a real good fighter, but he has a very weak chin, and I do hit really hard,” Hatley Jr. said. “I do believe once I touch him a couple times, he’s going to go out.

“One reason he gets caught a lot is because he leaves himself wide open a lot. Sometimes, he throws straight punches. But a lot of times, especially when he wants to throw bombs, he throws wild punches and that leaves him open to get countered.

“Another thing is he likes to engage in brawls. Sometimes he wins them, sometimes he doesn’t. But even in exchanges where he does get hit, I’ve seen him get rocked a lot of times, even when he wins. So I believe that’s his weakness is his chin.”

Pico dismissed his opponent’s confidence as a front for insecurity. He said he’s only focused on his performance and doesn’t care what his opponent promises when they get in the ring.

“I think he’s the one who is starstruck – ‘I’m fighting Aaron Pico. He’s not this, he’s not that,’” Pico said. “I’m focused on myself, calming my emotions down, and competing. It sounds like he’s more worried about me. He’s so worried about me, but sometimes you need to just focus on yourself.”

That may or may not be true. In the end, only Hatley Jr. can stand up and make everyone take notice.