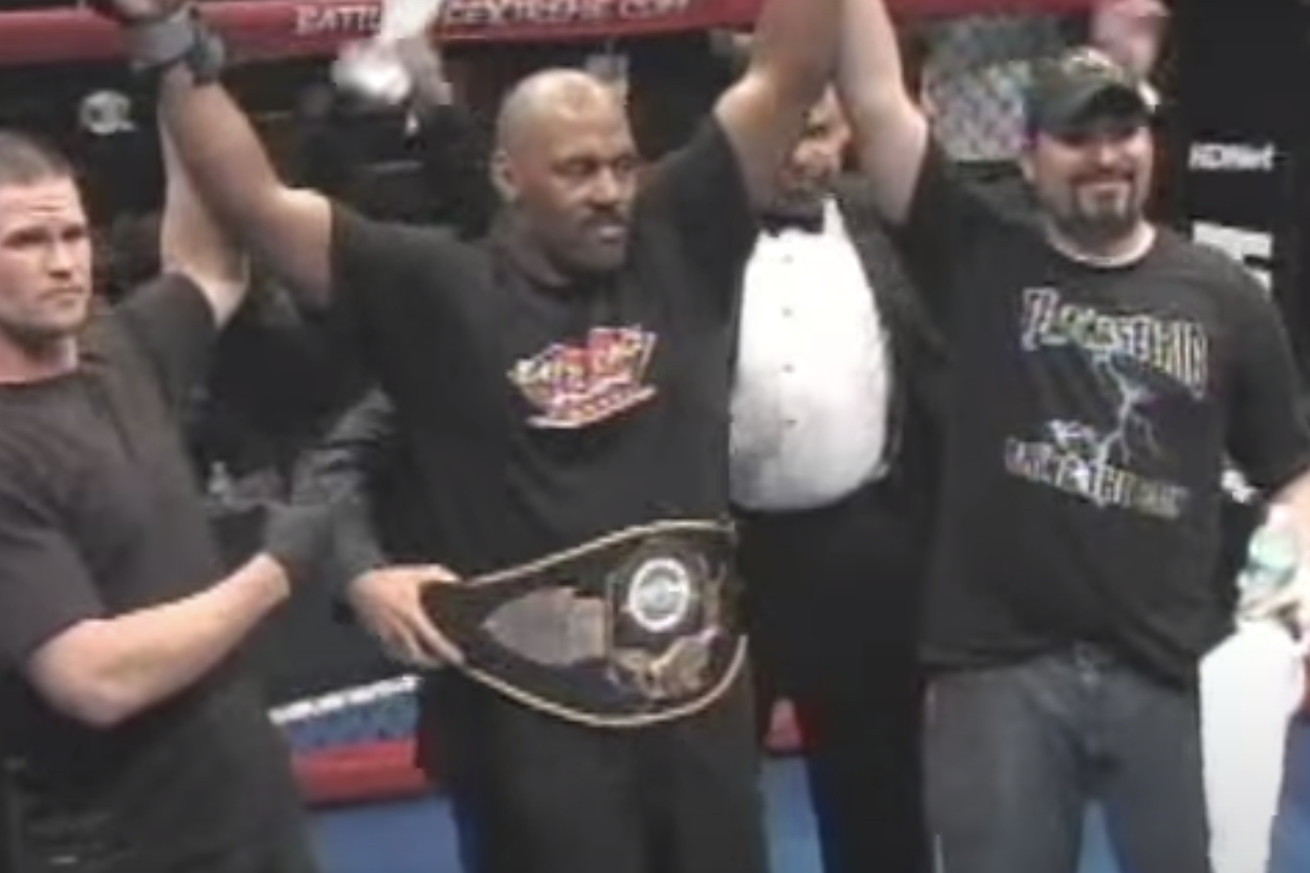 Six-time NCAA wrestling champion and former MMA fighter Carlton Haselrig is dead at the age of 54.

The news was first reported by the Johnstown Tribune-Democrat with the Cambria County coroner confirming Haselrig died of natural causes. A full autopsy will be performed.

Haselrig made history by winning six NCAA wrestling titles at heavyweight in both Division I and Division II. It’s a record that will likely never be matched again after the NCAA changed rules that allowed him to compete and win titles in two separate divisions. On three occasions, he took home the championship in Division II before moving on to capture the Division I title.

Following his wrestling career, Haselrig made it to the NFL after being drafted in the 12th round by the Pittsburgh Steelers in 1989. He eventually made it to a Pro Bowl.

After completing his football career, Haselrig eventually turned his attention to MMA. He had five professional fights and defeated Carlos Moreno under the now-defunct Elite XC banner. His last fight came in 2009 in a matchup against UFC veteran Shawn Jordan. He retired from MMA with a 3-2 record overall.

Haselrig is survived by his wife and nine children.