Heavyweight prospect Steve Mowry announces he’s out of Bellator 242 due to positive COVID-19 test
This topic has been deleted. Only users with topic management privileges can see it.
F
F
fightgal Reply Quote 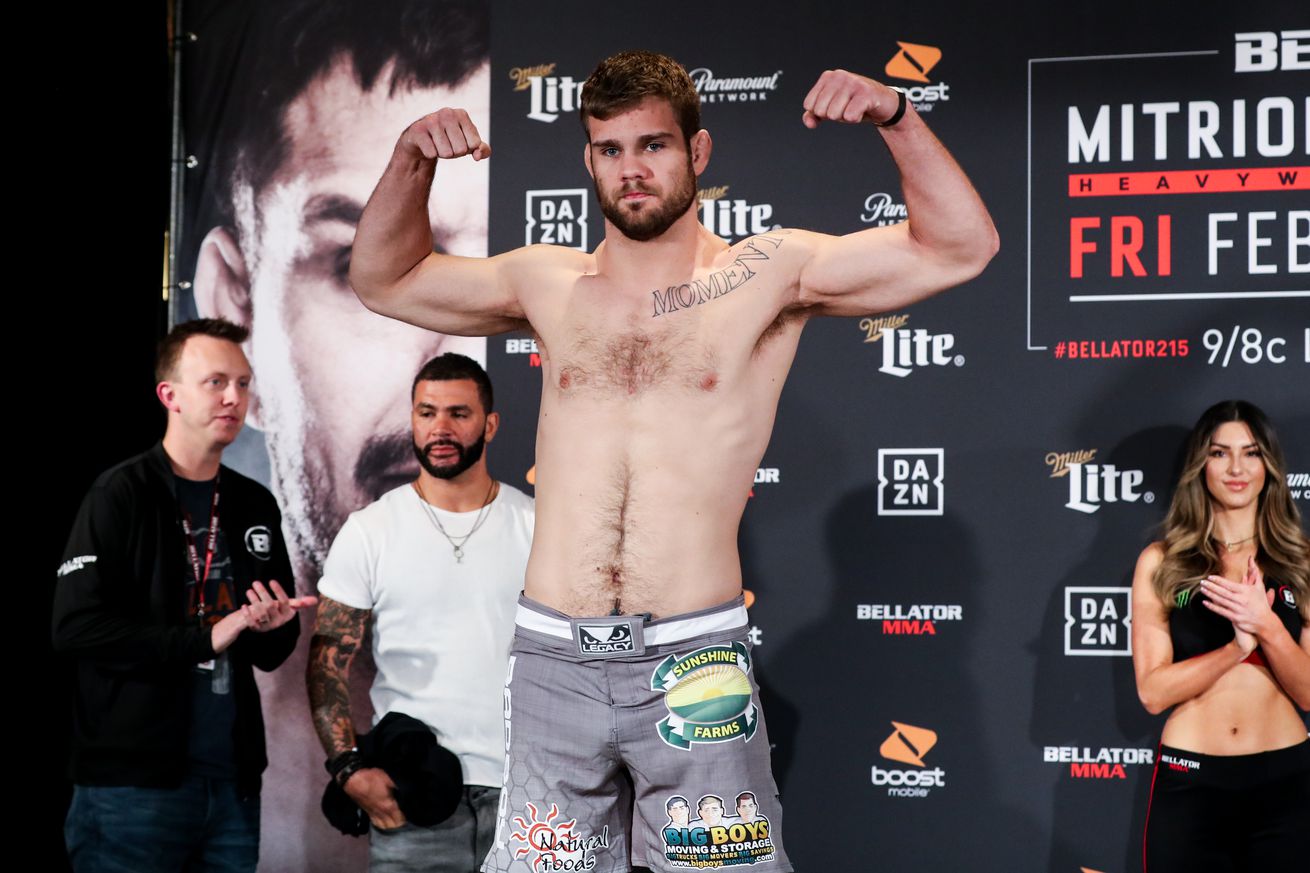 Undefeated heavyweight prospect Steve Mowry will have to wait to fight on another date after revealing that he’s been forced out of Bellator 242 after testing positive for COVID-19.

Bellator officials have not acknowledged Mowry’s post, returned messages from MMA Fighting regarding the positive COVID-19 test or plans for his opponent, Rudy Schaffroth. Bellator 242 is the first card the promotion has held since February due to the coronavirus pandemic.

Mowry would be the first fighter from the card to confirm a positive test, which obviously removes him from the event. His fight with Schaffroth was scheduled for the preliminary broadcast.

Currently 3-0 under the Bellator banner, Mowry was expected to make his first appearance in 2020 after his fight with Schaffroth was previously scheduled in February before that matchup was scrapped.

Mowry trains out of the Sanford MMA facility in Florida, which has been hit particularly hard by the coronavirus in recent weeks.

UFC featherweight Jared Gordon flew to Abu Dhabi for his fight last week without any of his coaches from Sanford MMA in his corner due to several people testing positive for COVID-19, which prevented them from traveling alongside him.

Prior to revealing his positive test result for COVID-19, Mowry had posted that he arrived in Uncasville, Conn. just two days earlier. Bellator 242 will be held at the Mohegan Sun in Uncasville.