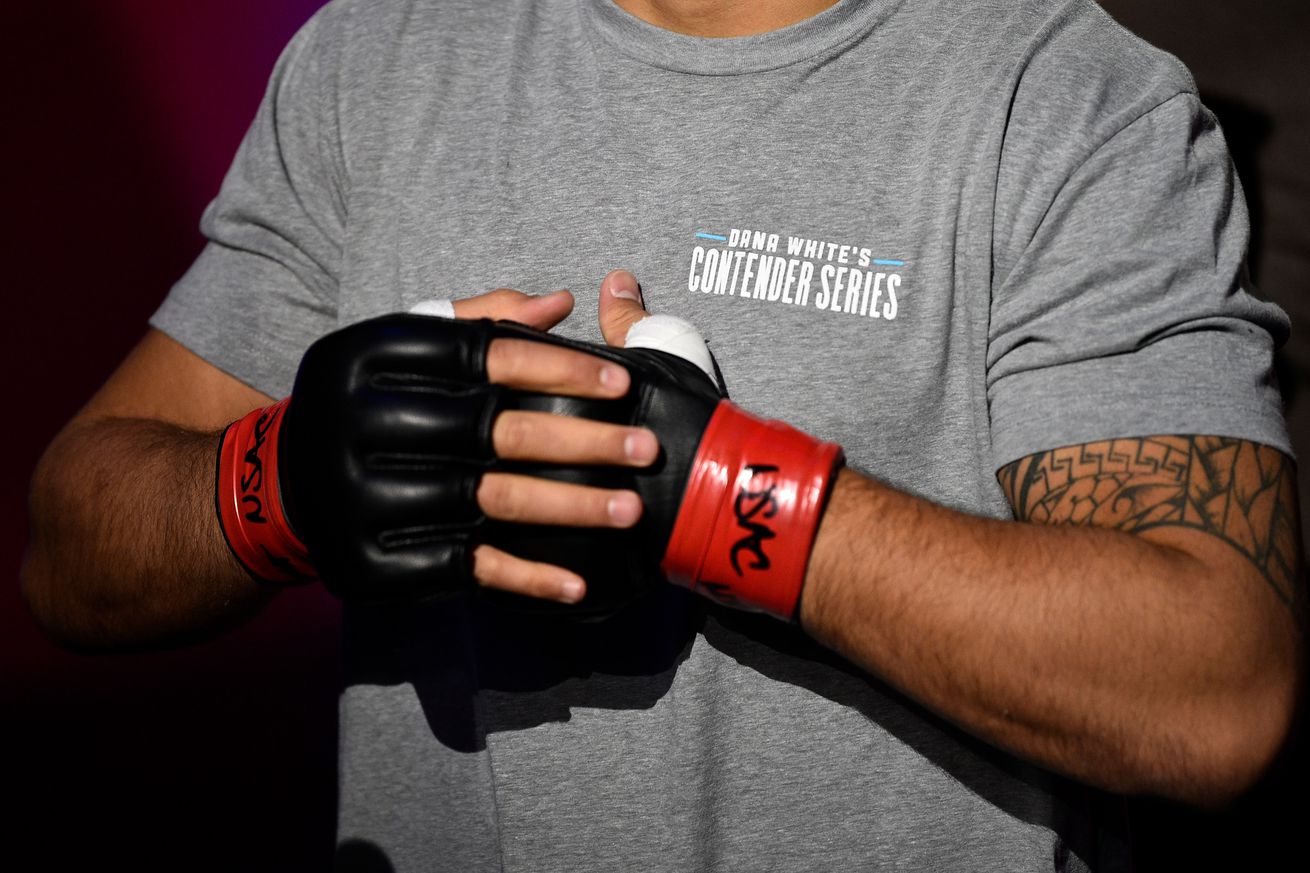 The Contender Series is back on Aug. 4 and the season premiere’s five-fight lineup is official.

It was announced on Saturday’s UFC Fight Island 2 broadcast that the premiere will be headlined by a lightweight bout between unbeaten prospect Cameron Church (4-0) and Contender Series returnee Jose Flores (9-1).

Church has finished all of his opponents so far, while Flores is a standout from the Combate Americas promotion. Flores rebounded from a loss to Matt Frevola in season one of the Contender Series with back-to-back first-round finishes of Clarence Brown and Eduardo Bustillos.

The following bouts were also announced for the Aug. 4 show:

Dustin Jacoby searches for a second shot at the UFC after last competing for the promotion in 2012. The 32-year-old went winless in the octagon, losing to Chris Camozzi and Clifford Starks, and has since compiled a 5-3 record.

Like Jose Flores, Syler is also making a second appearance on the Contender Series. He picked up a lopsided decision win over Lance Lawrence in season three, but badly missed the featherweight limit for that contest and was not offered a contract afterwards.

Contender Series events will take place at UFC APEX in Las Vegas with the bouts airing on the UFC Fight Pass streaming service.