Nathan Maness vs. Ray Borg set for UFC APEX: Holm vs. Aldana
This topic has been deleted. Only users with topic management privileges can see it.
F
F
fightgal Reply Quote 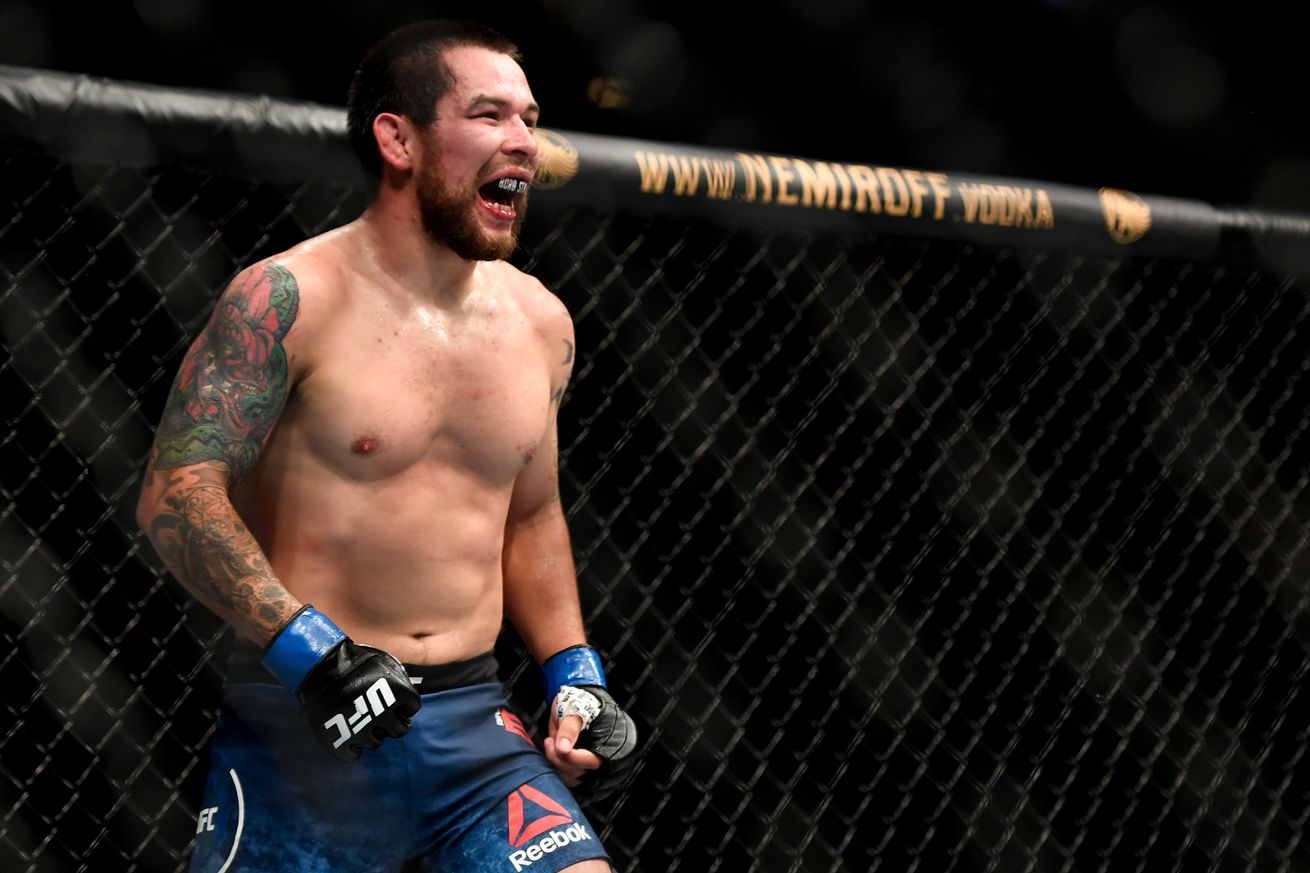 Shortly after announcing his addition to the UFC roster, Nathan Maness got himself a challenging fight.

The octagon newcomer is set to meet one-time flyweight title challenger Ray Borg at UFC APEX: Holm vs. Aldana, which takes place Aug. 1 at UFC APEX in Las Vegas. The news was first reported by MMA Junkie and confirmed to MMA Fighting by multiple people with knowledge of the booking.

Maness, 29, arrives in the UFC with a virtually unblemished resume, with his only defeat coming by way of side kick at TKO 48. The third-round loss to Taylor Lapilus robbed him of the title he’d won in the longtime Canadian promotion. Most recently, he rebounded with a first-round knockout of Kellen VanCamp on the regional scene.

I'd like to announce that I've officially signed with the UFC! Ya boi made it

Borg’s most recent appearance ended in a split decision loss to Ricky Simon in a bout that marked his return to bantamweight after a long and rocky stint at flyweight. The Jackson-Wink vet earned a title shot with a 5-2 record at 125 pounds, but repeatedly missed weight and was submitted by then-champ Demetrious Johnson when he vied for the belt at UFC 216 in 2017.

Borg has persevered as his newborn son has suffered with a serious brain condition that’s required several surgeries.