Jordan Espinosa vs. David Dvorak in the works for UFC 253
This topic has been deleted. Only users with topic management privileges can see it.
F
F
fightgal Reply Quote 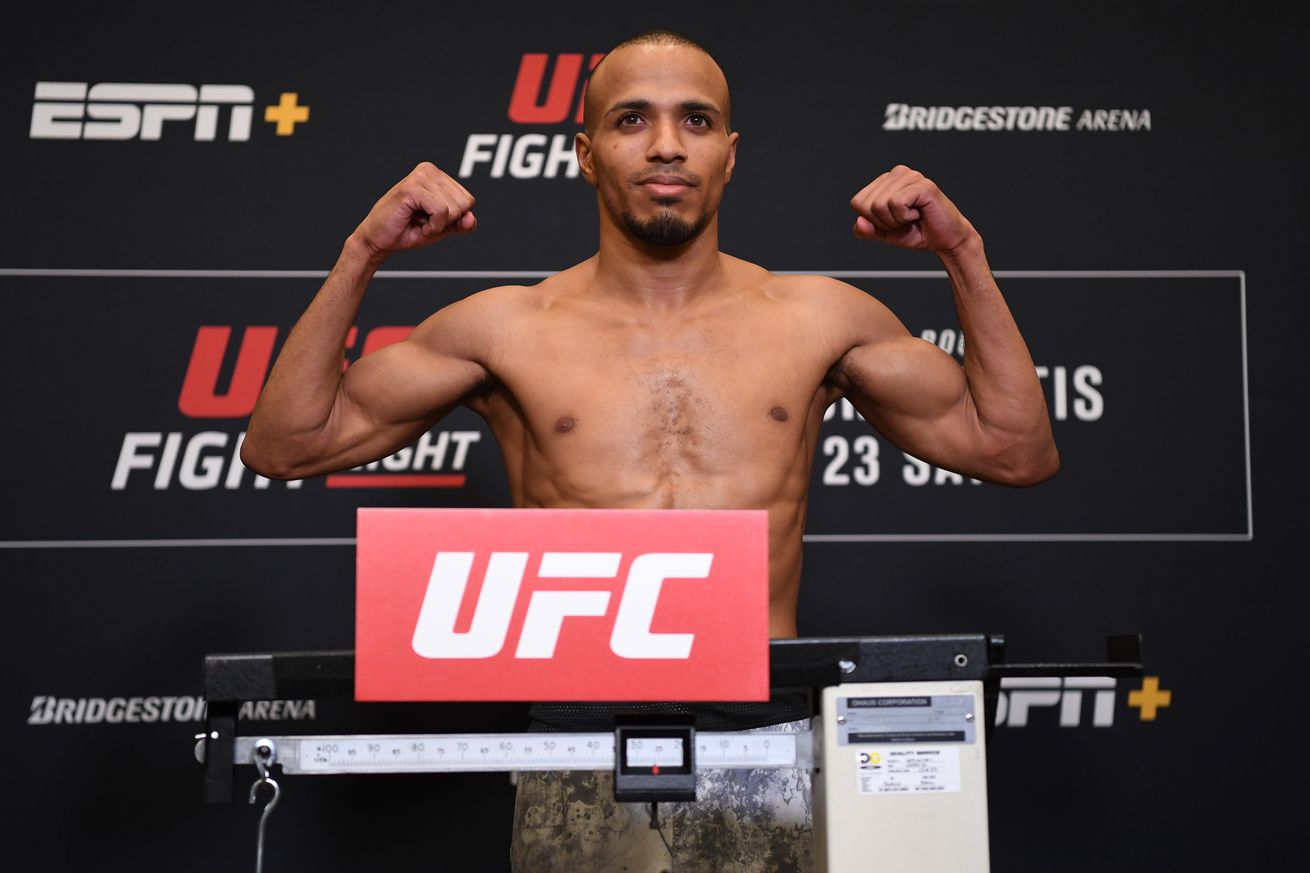 A battle between top-15 flyweight contenders is targeted for September.

Multiple people with knowledge of the promotion’s plans confirmed to MMA Fighting that a bout between Jordan Espinosa and David Dvorak is in the works for UFC 253. As of now, no location has been officially announced for the event.

Espinosa will make his fifth UFC appearance, and 23rd overall as a professional fighter. Following multiple victories on Dana White’s Contender Series, Espinosa has gone 2-2 with the promotion. Most recently, the 30-year-old had his best overall performance to date inside the octagon as he picked up a unanimous decision win over Mark De La Rosa at UFC on ESPN 10 in June.

Dvorak is set to make his second UFC appearance and enters the bout on an impressive 14-fight winning streak that goes back nearly eight years. “Killa Khroust” made his long awaited octagon debut at March’s UFC Brasilia event and earned a unanimous decision win over Bruno Silva, which earned him a spot in the top-15 at 125-pounds.

MMA Fighting previously reported that a fight between Mackenzie Dern and Randa Markos is also set for UFC 253. The UFC has yet to reveal the main event for the card.