Michel Pereira vs. Zelim Imadaev in the works for UFC card on Sept. 5
This topic has been deleted. Only users with topic management privileges can see it.
F
F
fightgal Reply Quote 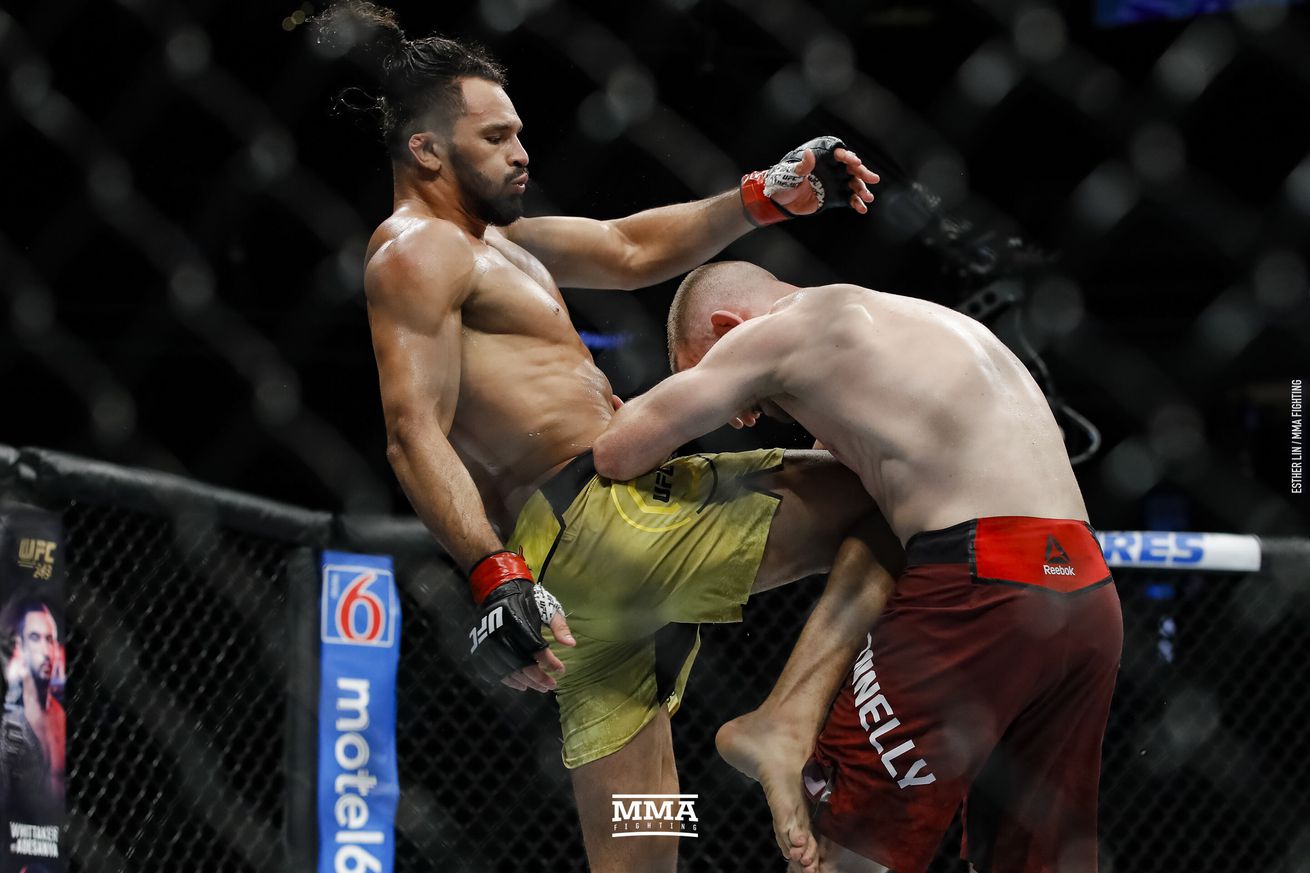 A welterweight showcase between Michel Pereira and Zelim Imadaev is currently in the works for the upcoming UFC Fight Night card on Sept. 5.

Multiple sources confirmed the matchup to MMA Fighting on Wednesday following an initial report from ESPN.

The always flashy Pereira stormed into the UFC with a highlight-reel knockout over Danny Roberts, but he’s failed to capitalize on that win after dropping his past two fights. Pereira looked like he was on his way to a win over Diego Sanchez in his last appearance but an illegal knee strike ended the fight, which caused him to be disqualified.

The Brazilian will attempt to stave off three losses in a row when he returns in September.

Imadaev will be seeking to avoid the same fate after he dropped his first two bouts under the UFC banner. The Russian lost a decision to Max Griffin in his debut before suffering a knockout loss to Danny Roberts this past November.

Now Pereira and Imadaev will battle it out with job security on the line in September.