ONE announces full lineup for July 31 return headlined by Rodtang Jitmuangnon vs. Petchdam
This topic has been deleted. Only users with topic management privileges can see it.
F
F
fightgal Reply Quote 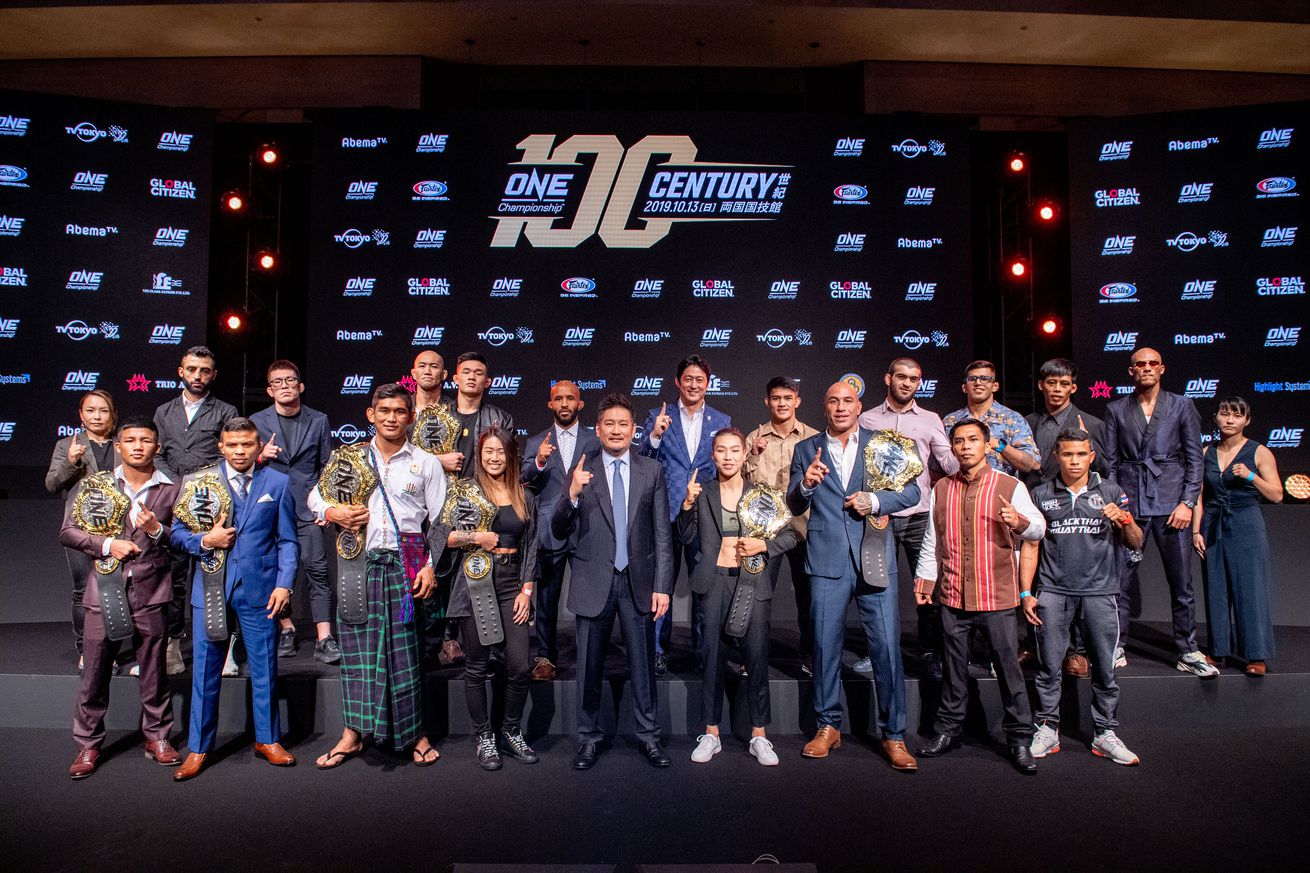 ONE Championship has announced its lineup for its first show since February.

The Singapore-based promotion returns to action on July 31 in Bangkok with its “No Surrender” card headlined by a superfight between ONE flyweight muay Thai champion Rodtang Jitmuangnon and ONE flyweight kickboxing champion Petchdam Petchyindee Academy, with Rodtang’s title on the line.

The event will not have fans in attendance due to COVID-19 precautions.

ONE was forced to cancel several events in March, April, May, and June after COVID-19 led to disruptions to businesses and institutions across the globe. No Surrender marks the promotion’s first event in five months. It’s most recent show was the “King of the Jungle” event that took place in Singapore on Feb. 28, 2020.

This will be Stamp’s first fight since losing her ONE atomweight kickboxing title to Janet Todd by split decision at King of the Jungle in February.

See the full lineup for ONE Championship: No Surrender below: