UFC 251 prelims finish at No. 1 in Saturday cable ratings
This topic has been deleted. Only users with topic management privileges can see it.
F
F
fightgal Reply Quote 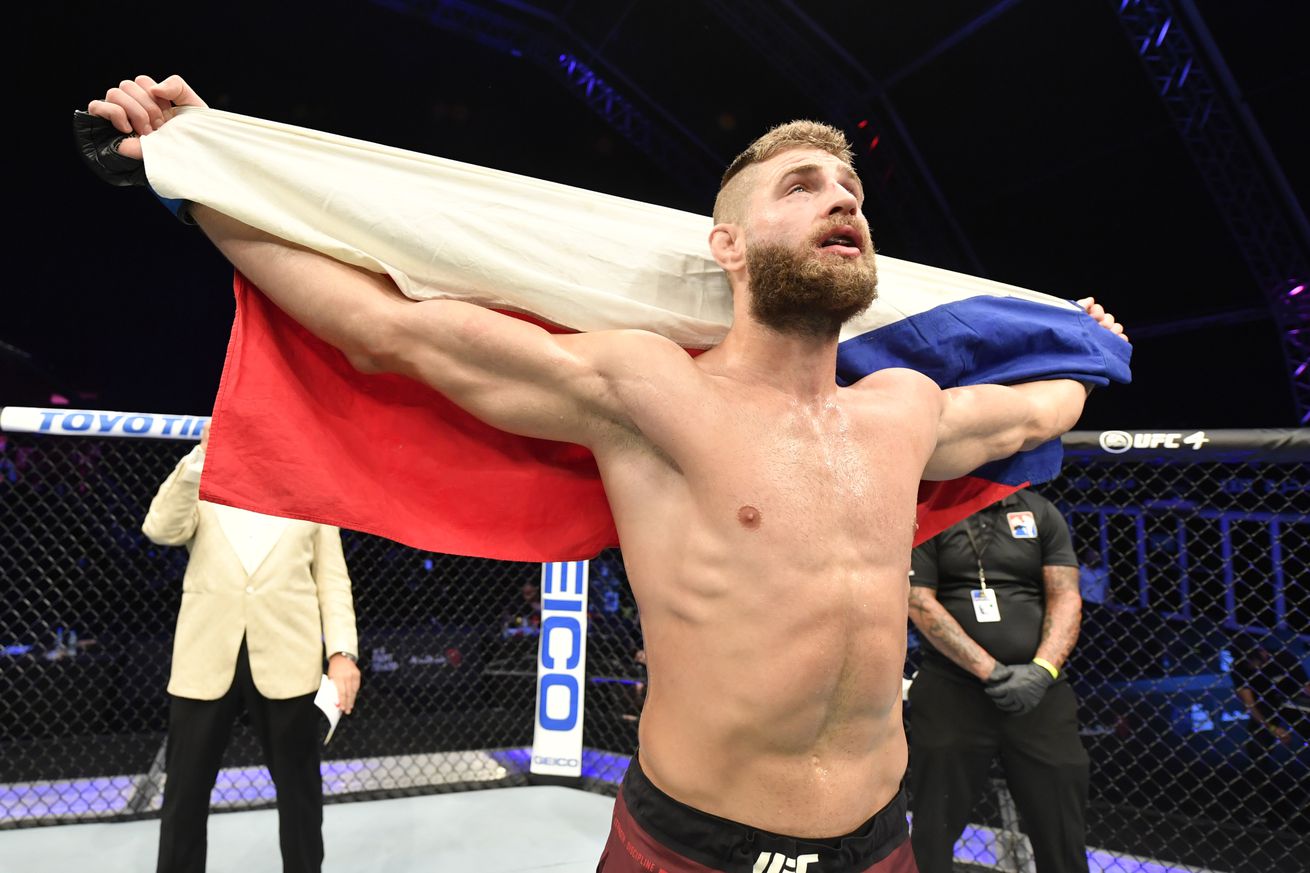 UFC 251 was a huge success on pay-per-view and the prelim broadcast ended No. 1 for all cable programming this past Saturday night.

The prelims were capped off by former RIZIN champion Jiri Prochazka making his octagon debut with a stunning knockout against former UFC title contender Volkan Oezdemir.

While there was other programming on Saturday that had more overall viewers, the UFC broadcast was far and away the best in the 18-49 demographic, which helped the event end up at No. 1 overall on Saturday.

The only other sporting event to land in the top five was Premier League soccer that aired on NBC Sports.

Now the average viewers for the UFC 251 prelims were actually only fifth out of six pay-per-view broadcasts in 2020 but there are a number of factors that go into that number.

First and foremost, the UFC 251 prelims were four hours long, which often contributes to lower overall ratings. Typically, pay-per-view prelims run from 8 p.m. to 10 p.m. but with the lack of live sporting options, ESPN has been grouping many of the prelim broadcasts into one long show rather than splitting it up into multiple broadcasts.

Second, the UFC has been simulcasting broadcasts on both ESPN and ESPN+, which could also affect the overall viewership numbers. Because ESPN+ is a subscription based service, those numbers are not reported.

The top prelim broadcast for the UFC in 2020 came back in January with the return of Conor McGregor at UFC 246. That card averaged 1.767 million viewers after an 8:22 p.m. start time on ESPN.

Overall, the UFC still has to be happy with the success of the show with improved ratings over UFC 250, which averaged 775,000 viewers.

The next pay-per-view broadcast will come on Aug. 15 for UFC 252 when heavyweight champion Stipe Miocic battles Daniel Cormier in the main event.