Video: Figueiredo arrives on ‘Fight Island,’ vows to finish Benavidez and win UFC belt
This topic has been deleted. Only users with topic management privileges can see it.
F
F
fightgal Reply Quote 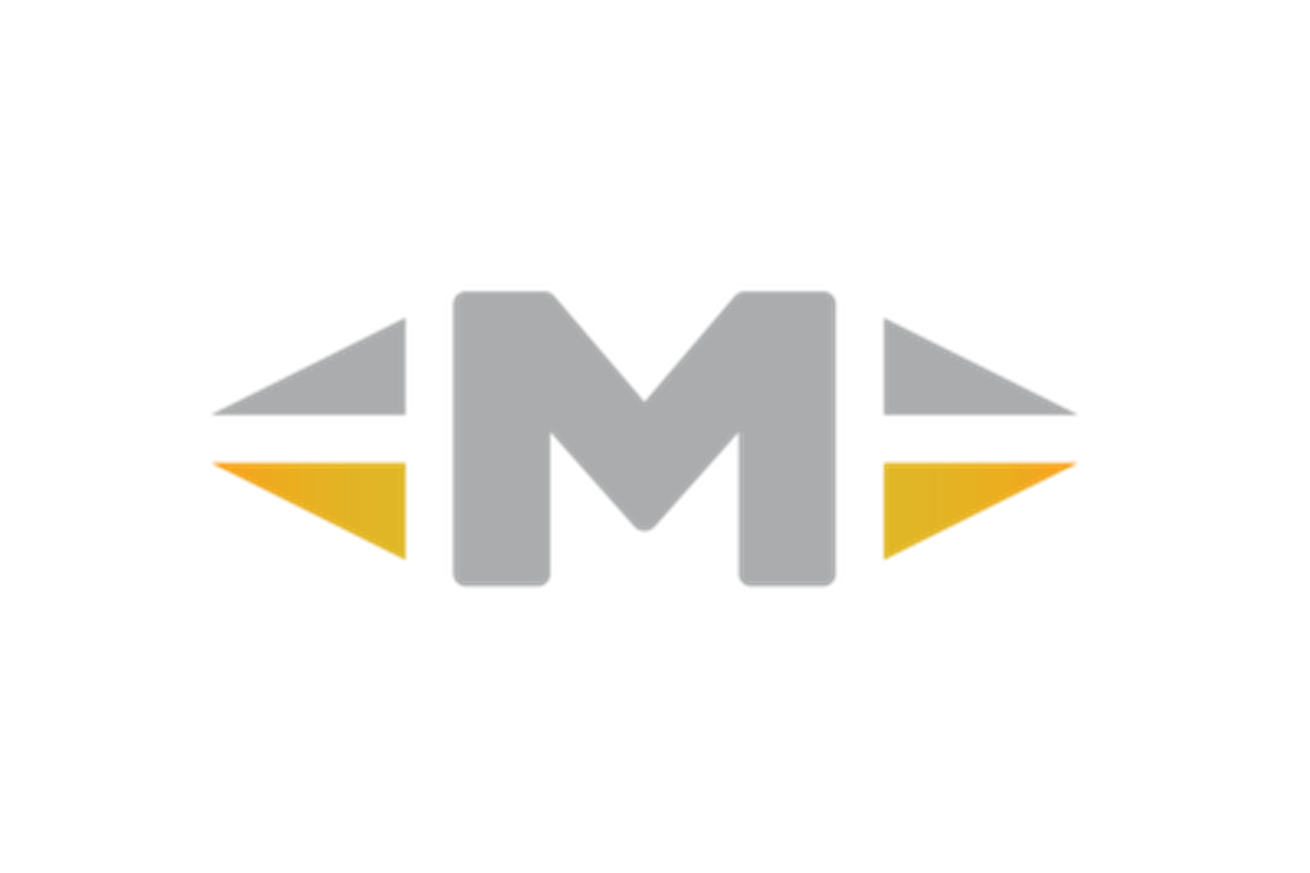 ABU DHABI — It took longer than he wanted, but Deiveson Figueiredo has finally arrived on “Fight Island” for his flyweight title rematch with Joseph Benavidez.

Figueiredo was originally scheduled to land in the United Arab Emirates on July 11, seven days before the Saturday fight. But he was removed from the chartered flight that left Brazil on Friday after his COVID-19 test came back positive.

Figueiredo revealed he actually was infected by the virus two months ago, saying “there’s no way” he was still able to infect other people. Still, the UFC kept him quarantined in Sao Paulo for two more days, testing the 125-pounder one more time this past Saturday. When the second test came back negative, he boarded the flight to Abu Dhabi with a stopover in Paris on Monday, landing at his final destination at 11 p.m. local time.

“Thank God we got here,” Figueiredo said as he arrived at the UFC host hotel on Yas Island. “It took a little bit, but we’re here. There were some complications, it was supposed to be that I get here on Monday, but unfortunately the flight they got me on only landed today, leaving Sao Paulo on Monday. But I’m ready. I’m on weight and ready to knock him out again.”

Figueiredo had the chance to win the flyweight championship earlier this year and knocked out Benavidez, but wasn’t crowned the UFC king because he missed weight the day before. This time, even with the troubled week prior to his flight, Figueiredo said he’s on point to hit the 125-pound mark on Friday.

The rematch between Figueiredo and Benavidez headlines Saturday’s UFC Fight Night show in Abu Dhabi, and the Brazilian says he’s “ready to take this belt.”

“I’ll show the world I own it,” Figueiredo said. “I came here to defend what’s mine.”

“Man, I’m ready to knock him out again,” he added. “But what I really want to do is submit him. That’s what I trained for.”