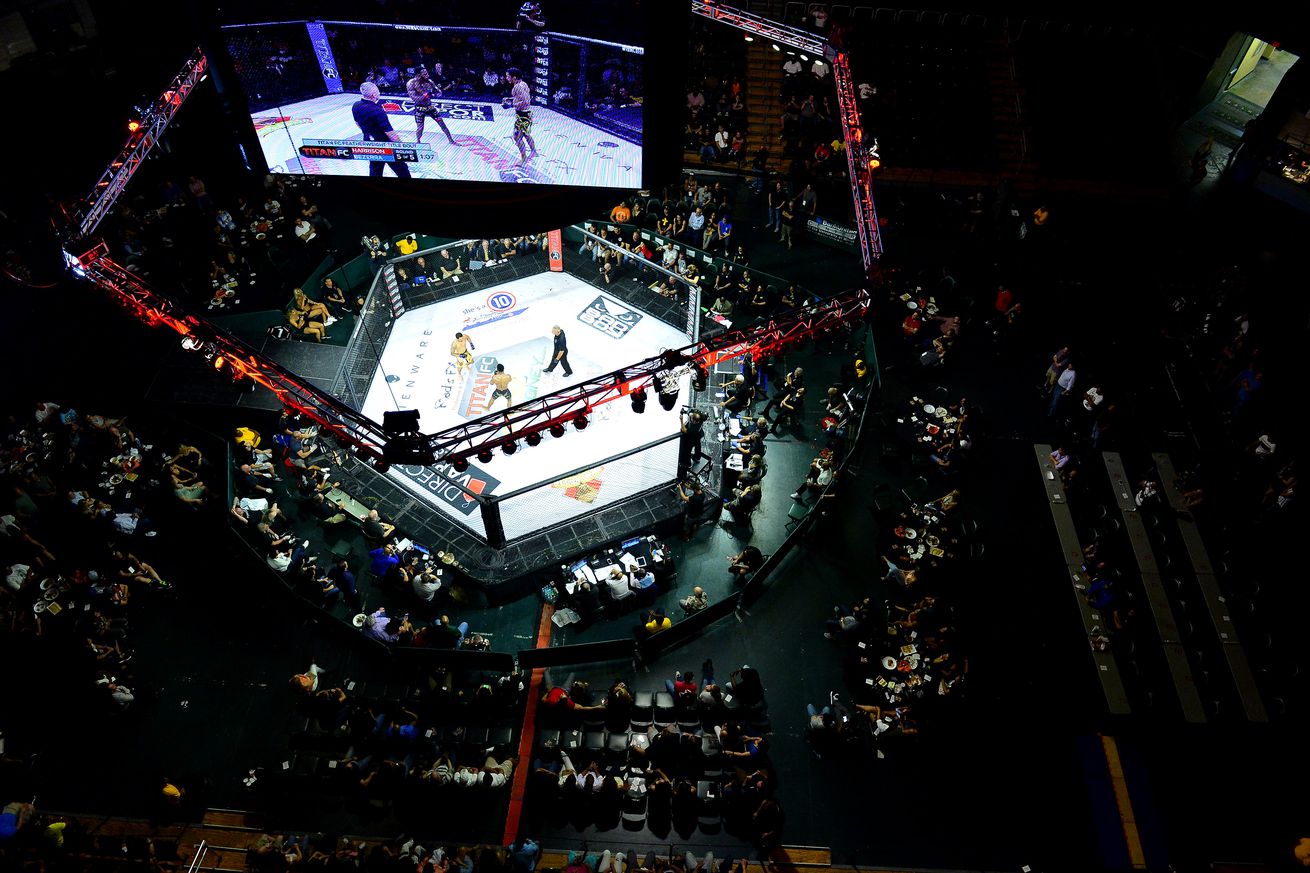 Promotional officials confirmed to MMA Fighting that Titan FC 62 will take place July 23 at the InterContinental Hotel in Miami and will stream on UFC Fight Pass.

Despite a global pandemic, the promotion is doing everything they can to put cards together for the fans.

“As we continue to navigate promoting events during the pandemic era, Titan remains committed to putting on the most entertaining fight cards possible,” Titan FC COO Lex McMahon said in a statement. “Titan FC 62 features some great fights, including the return of Titan FC Kickboxing and barnburner of a main event brawl between Jared Gooden and Trent McCown.

“Titan continues to be focused on promoting the best events possible while doing so in a safe manner. We will continue to focus on the health and safety of our athletes and crew by promoting events with no audience in attendance in accordance with our detailed safety plan and testing protocol, which has been approved by appropriate governmental agencies and authorities.”

Gooden continues his quest toward a UFC contract as he enters the main event with back-to-back submission wins and three finishes in his last four bouts. “Nite Train” has twice competed under the Titan FC banner, suffering losses in both bouts to Michael Graves and Bruno Oliveira. The 26-year-old picked up recent wins for LFA and Island Fights over the last 18 months.

McCown has alternated wins and losses in his previous six fights as he returns to competition for the first time since July 2019. The submission specialist from Ohio looks to get his first win since October 2018 with nearly a decade of professional MMA experience under his belt.

In the co-main event, a pair of unbeaten featherweights collide as Muhammadjon Naimov takes on Kobe Bowen. Additionally, Gustavo Genao takes on Calvin Glover in a kickboxing match.

Check out the current Titan FC 62 lineup below: