Santiago Ponzinibbio tested positive for COVID-19 in June, hopes for quick return to training
This topic has been deleted. Only users with topic management privileges can see it.
F
F
fightgal Reply Quote 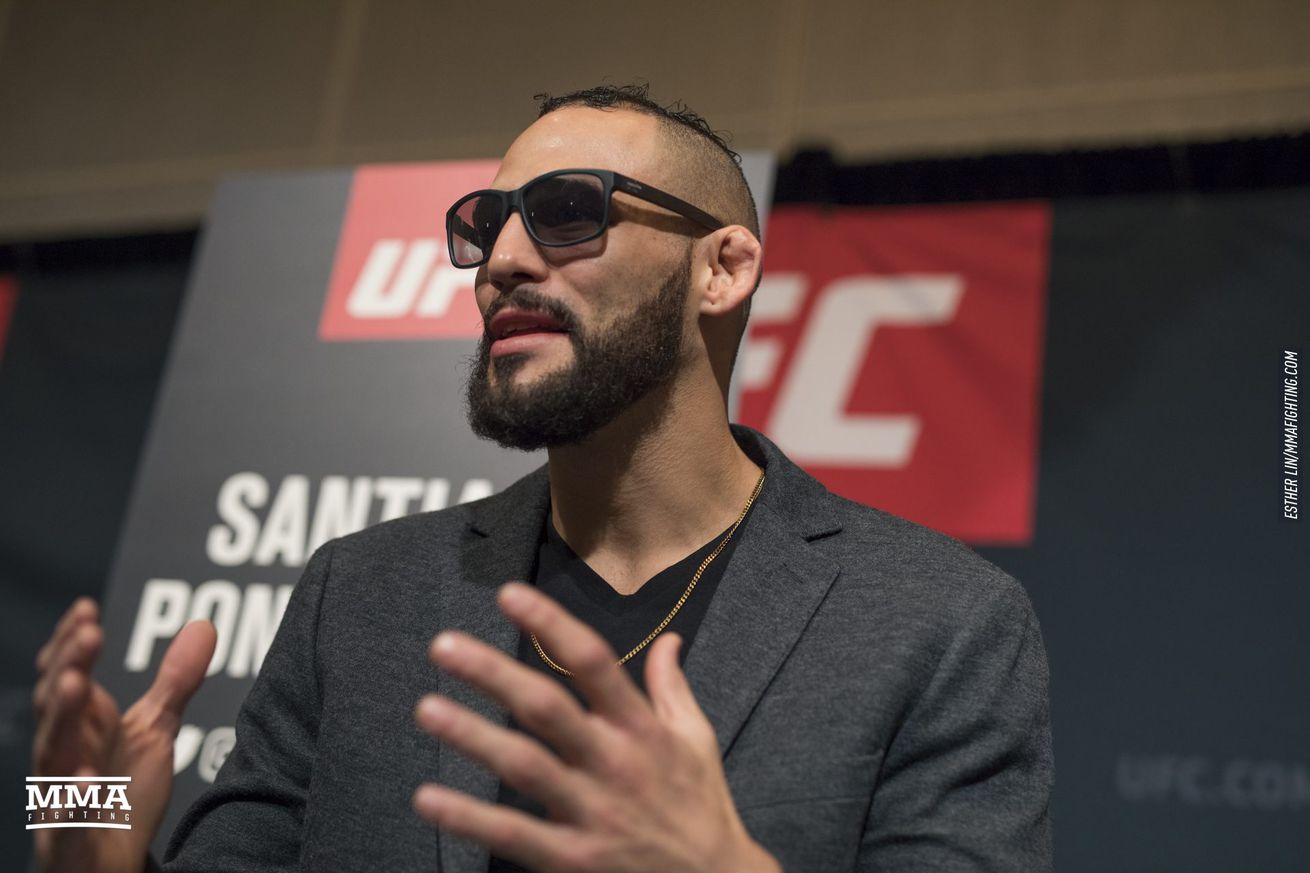 Argentina's Santiago Ponzinibbio won seven in a row in the UFC since 2015. | Esther Lin, MMA Fighting

UFC welterweight Santiago Ponzinibbio was tested for COVID-19 in late-June and the result came back positive, he confirmed to MMA Fighting following a report from Ag. Fight.

“I felt my body tired for a few days, also [I] had diarrhea and headache,” Ponzinibbio said. “I never had fever of loss of taste, but I felt really tired. But I’m better now. I’m waiting for it to be over so I can return to training.”

Ponzinibbio wasn’t the only American Top Team representative to get infected by the new coronavirus. The Florida-based team had several coaches test positive for COVID-19 such as Mike Brown and Gabriel de Oliveira as well as fighters like Pedro Munhoz.

“Gente Boa” is riding a seven-fight winning streak in the UFC, but hasn’t entered the octagon since a fourth-round knockout win over Neil Magny in Nov. 2018. Ponzinibbio is 9-2 under the UFC banner with wins over the likes of Mike Perry and Gunnar Nelson.

The Argentine talent, who was looking to get in the octagon as soon as possible in 2020 after dealing with infections and hospitalizations in the past year, doesn’t have a fight booked at the moment.

“It will be two weeks of the positive test on Monday, so I’ll get another test done on Monday and return to training if it comes back negative,” Ponzinibbio said. “I have to wait for it now because it’s not like this is an exact math.”