UFC rescinds offer to Timo Feucht for Fight Island bout over alleged past Neo-Nazi ties
This topic has been deleted. Only users with topic management privileges can see it.
F
F
fightgal Reply Quote 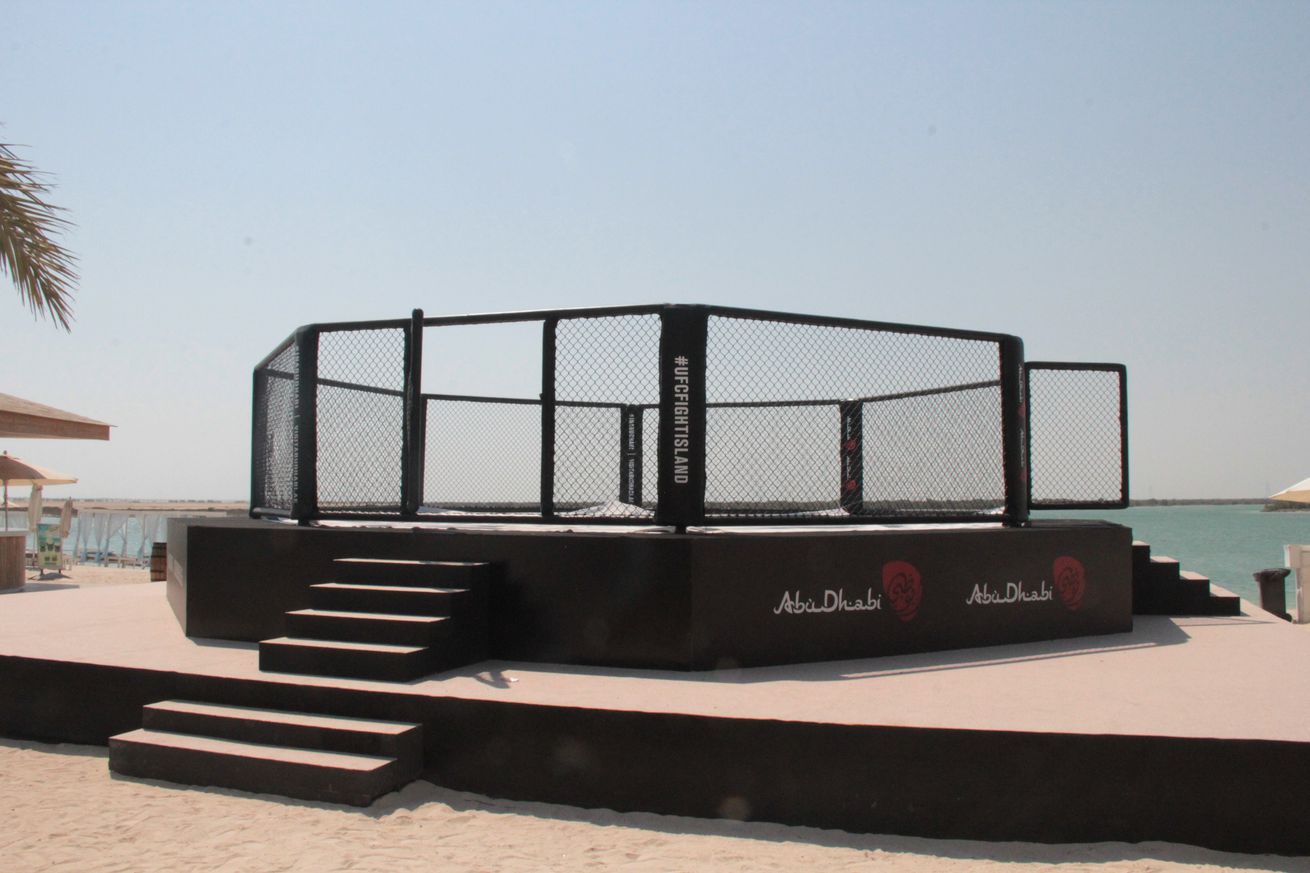 The UFC will hold four events in Abu Dhabi in July, but Timo Feucht won’t be in action. | Guilherme Cruz, MMA Fighting

Timo Feucht could have faced Kenneth Bergh on the July 15 show on “Fight Island” in Abu Dhabi, but the promotion has since rescinded the offer to the German fighter after being informed about his past Neo-Nazi ties, MMA Fighting has learned.

Feucht is a 24-year-old light heavyweight talent who inked a contract with the company to compete on short notice at next week’s event in Abu Dhabi. The fighter reportedly has a past with Neo-Nazis and right-wing hooligan groups, including an an attack in the Connewitz district in Leipzig on Jan. 11, 2016. Feucht was one of 215 people arrested by the local police at the time.

According to a report from Bell Tower News from April 2019, the Neo-Nazi group used “explosive-like pyrotechnics, pepper spray and other weapons and smashed window panes from shops, restaurants and pubs, destroyed cars and attacked people who were present in the district at the time of the crime. Afterwards, axes and knives were also secured around the crime scene.”

The article mentions that four other members of Feucht’s MMA team at the time, Imperium Fight Team, were arrested on the attack.

MMA Fighting reached out to Feucht’s manager, but he declined to comment on the record.

Feucht was briefly signed to BRAVE CF as well, but sources close to the promotion told MMA Fighting they also released the fighter from his contract back in 2017 after his past ties to Neo-Nazi groups was discovered.

The German mixed martial artist currently trains alongside the likes of Alexander Gustafsson and Ilir Latifi in Sweden. In the past, however, Feucht was coached by Benjamin “The Hooligan” Brinsa, an undefeated prospect that was signed by the UFC in 2013 but was released from the company shortly after when reports of his Neo-Nazi ties surfaced.