Tim Means vs. Laureano Staropoli set for UFC event on Aug. 8
This topic has been deleted. Only users with topic management privileges can see it.
F
F
fightgal Reply Quote 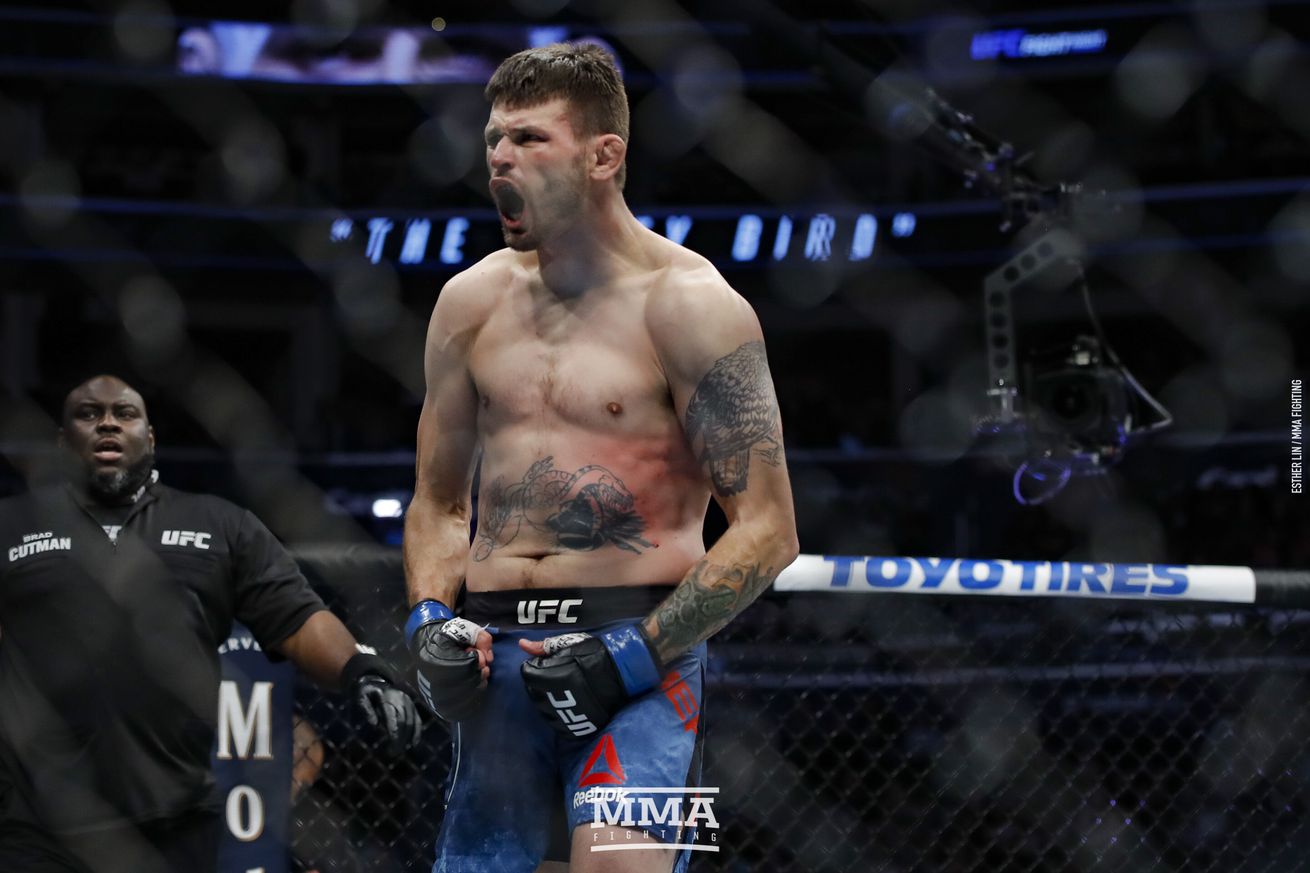 A welterweight scrap between Tim Means and Laureano Staropoli is set for the UFC’s fight card on Aug. 8.

Multiple people with knowledge of the promotion’s plans confirmed the matchup for the event which takes place at the UFC APEX in Las Vegas.

Means will make his 43rd professional appearance as he looks to get back in the win column. In his most recent bout, “The Dirty Bird” was submitted in the second round by Daniel Rodriguez at UFC Rio Rancho. Prior to that, Means has flip-flopped wins and losses over his last four fights, which includes finishes of Ricky Rainey and Thiago Alves.

Staropoli enters the bout following his first UFC defeat. “Pepi” was on the wrong side of a unanimous decision this past October when he faced Muslim Salikhov at UFC Singapore. The loss snapped an impressive seven-fight winning streak—two of which were in the octagon with decision victories over Alves and Hector Aldana.

The UFC’s Aug. 8 event will be headlined by a heavyweight showdown between Derrick Lewis and Alekey Oleinik.