‘Fight Island’ will give Leo Santos another bedtime story for his son
This topic has been deleted. Only users with topic management privileges can see it.
F
F
fightgal Reply Quote 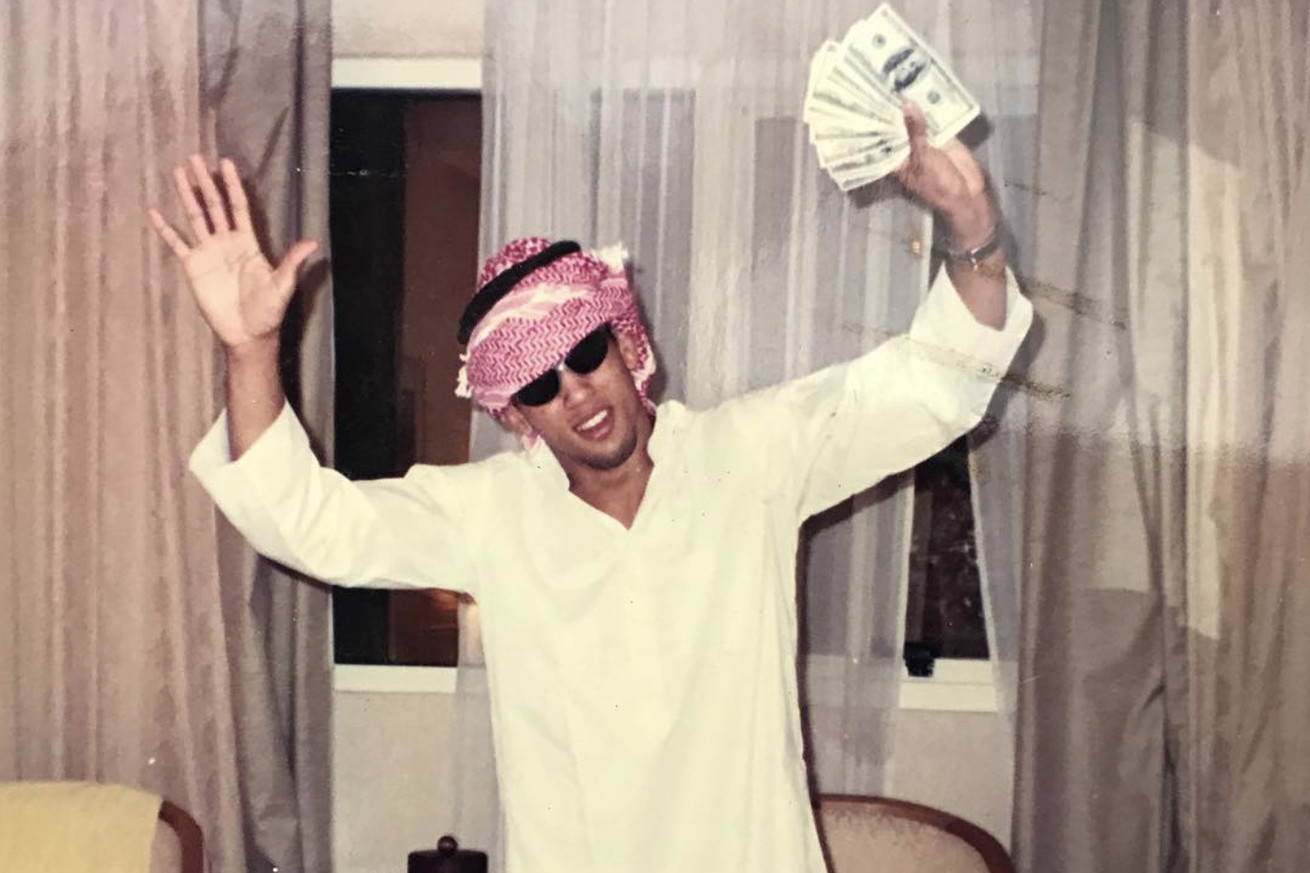 Leo Santos competed in Abu Dhabi back in his jiu-jitsu days, and that’s one of the many bedtime stories his tells his 10-year-old son Pedro. On July 11, he hopes to have another “crazy” adventure to share.

The UFC lightweight returned to his hometown Campos dos Goytacazes – 175 miles away from Nova Uniao’s headquarters in Rio de Janeiro – when the COVID-19 pandemic hit Brazil. Unable to train “like a professional fighter,” he chose to use his time away from the gym to begin teaching his son the art of jiu-jitsu at home.

Weeks later, though, a call from his manager forced him to change plans.

“I have an opportunity for you,” Santos remembers Nova Uniao coach Andre Pederneiras asking. “Do you want it?”

The 40-year-old fighter would have one month to prepare for a fight in Abu Dhabi. His first reaction was, “Damn, ‘Dede.’ It’s complicated.”

“He said it was up to me, said we could push it back a bit, but the UFC always gives me a hard time booking fights, [so] I said let’s go,” Santos said. “‘Let’s go, because I don’t know when I’ll fight again. Imagine if I stay this whole year without a fight? One more year? And it’s not because of injuries or anything like that – it’s the pandemic, it’s the, ‘Oh, I can’t, I have to be in perfect conditions.’ I’m going with my heart and courage this time.”

Santos agreed to fight in the undercard of UFC 251 at Yas Island, the same day his teammate and friend Jose Aldo challenges Petr Yan for the vacant bantamweight title, before even knowing who would be across the cage.

“If [Aldo] was booked for another date, I’d ask for more time to train, but since [Aldo] was in that card, I chose to fight,” Santos said.

The opponent is Roman Bogatov (10-0), an undefeated Russian who reigned as the M-1 lightweight champion before signing with the UFC. Santos is unbeaten since joining the UFC with stoppage wins over the likes of Kevin Lee and Anthony Rocco Martin, and admits he didn’t mind facing an “unknown” opponent this time around.

“I’ll be honest with you,” Santos said. “I’d be pissed off in ‘normal times’ – I wouldn’t even accept this fight. But it was an opportunity. When ‘Dede’ asked if I was in, I said yes, and he said there was a chance I could face a ranked opponent, which I thought was unlikely, or someone super tough that we had never seen before, and I knew that would be the case. You have to take it.

“It’s a UFC newcomer, super tough guy, but there’s no other way. Can’t overthink it. Just run through him.”

Flying across the globe during a pandemic to compete against a “super tough unknown” opponent in a so-called “Fight Island”? That’s the type of story Pedro loves to listen when he goes to bed.

“He only knows it’s Abu Dhabi, but he hasn’t realized that it’s an island yet,” Santos laughed. “I told him I’ve fought there many times before. Many of the bedtime stories I tell him are my own stories, the things I went through in life. He loves listening to the ones I’m in dire straits. ‘Tell me those, the funny ones,’ he asks. I tell him those stories, and he just laughs.

“He says he wants to be a fighter so he can travel as much as I travel. He wants the good part of it. ‘Dad, I wanna be a fighter to travel and know the world.’ ‘Yeah, but you don’t want to train and work hard, right?’ [He says], ‘Nah, that tires a lot.’”