RIZIN returns with pair of stadium shows in August
This topic has been deleted. Only users with topic management privileges can see it.
F
F
fightgal Reply Quote 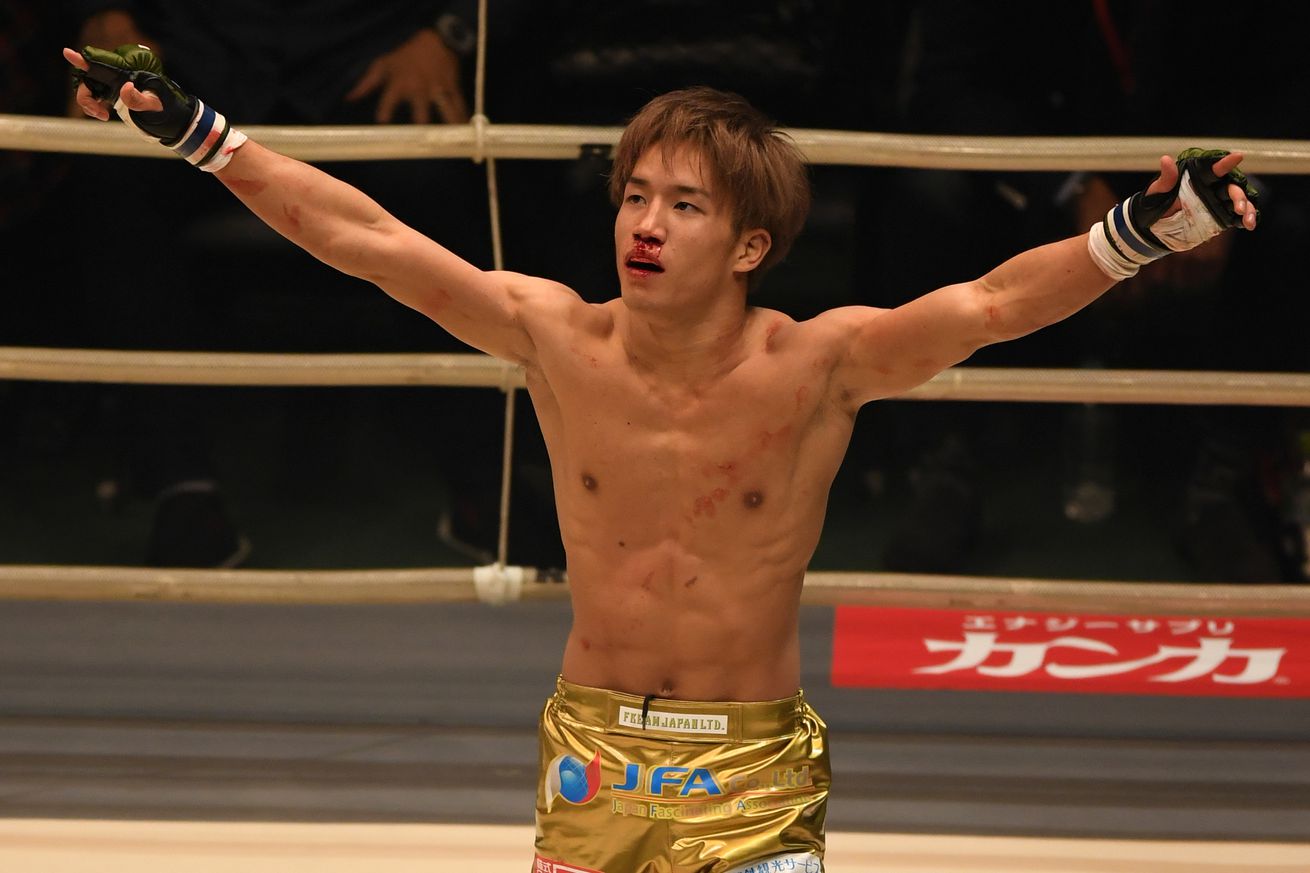 RIZIN is the latest major MMA promotion to restart its live events schedule with a pair of shows scheduled for summer.

After a four-month break due to the coronavirus pandemic, the Japanese promotion on Thursday announced back-to-back events on Aug. 9 and 10 – respectively dubbed “Starting Over” and “Calling Over” – at Pia Arena MMA in Yokohama, Japan. The arena will allow fans to attend at 50 percent of its 10,000-seat capacity, according to a press release.

Compared to other countries with similar population size, Japan’s infection and death rate has remained very low with just over 21,000 confirmed infections and under 1,000 deaths, according to the New York Times. UFC vet Takashi Sato attributed his country’s ability to keep the virus at bay to a culture of wearing masks.

Rizin’s summer fight cards are expected to feature seven bouts each. Headlining the Aug. 10 card is a bantamweight title fight between former Shooto champion and The Ultimate Fighter 24 veteran Hiromasa Ougikubo and Kai Asakura, who gets his second crack at RIZIN gold after falling to Manuel Kape this past December. Kape vacated the belt after signing with the UFC in March.

For Akasura, the title bout represents a new type of competitive challenge.

“This will be the first time I will be facing somebody younger and inexperienced than me,” he stated in the release. “I would like to be a great obsticle to this up and coming talent and put on a good fight.”

For Ougikubo, it’s about winning – and boosting his social media following.

“I’m struggling with my YouTube account,” he stated. “It may be time to retreat. My plan was to have 30000 subscribers in three days, but after four months, I’m still at 4000.”

Below are the confirmed bouts for both fight cards.

Check out a few images from the announcements courtesy of Twitter user @Grabaka_Hitman.